Written by Joe Jackson on Oct 23, 2021. Posted in Awards and Festivals

The Location Managers Guild International (LMGI) has revealed the winners for the 2021 edition of its annual awards event. Focusing on the theme ‘Celebrate the Where,’ the ceremony’s seven categories honoured the outstanding creative contributions of location professionals in film, television and commercials across the globe. It also applauded international film commissions that have demonstrated ‘above and beyond’ service during the production process.

“It’s easy to imagine a scene taking place at any spot on the globe, or somewhere in outer space, or in a world that exists in a post-apocalyptic universe. It’s another thing to go out and find it,” says John Rakich, LMGI’s President. “Every day we, the location professionals, make the impossible possible… I congratulate all of our talented LMGI nominees.” 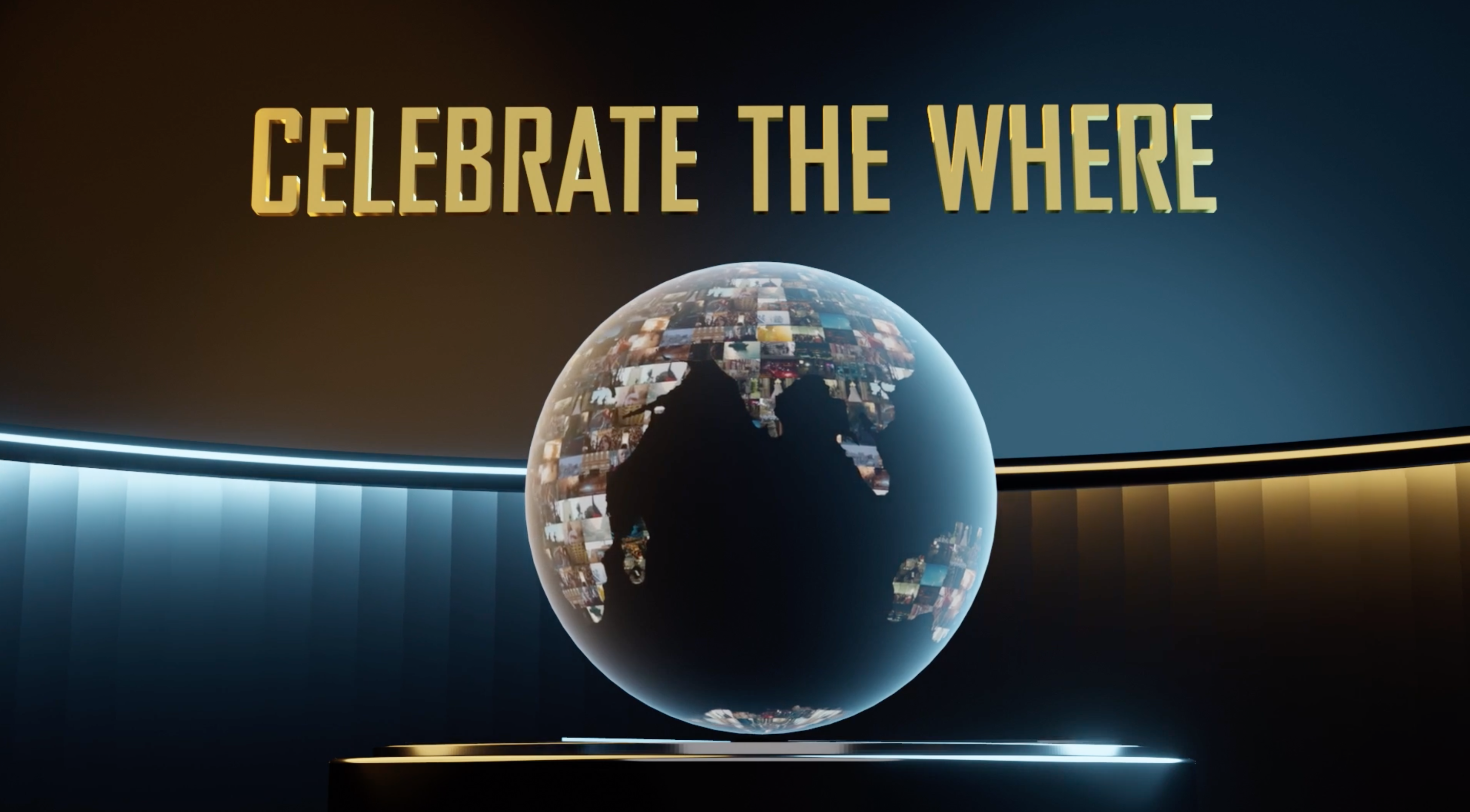 Patricia Fay was the recipient of this year's Trailblazer Award. Fay spent many years traveling by train, plane and snowmobile until her retirement from the location management profession in 2000. Aine Furey, a pioneer whose career spans almost four decades and over 400 hours of screen time, received the 2021 LMGI Lifetime Achievement Award. Location manager Furey was an instrumental figure in establishing Ontario as an attractive production environment for film and television production. 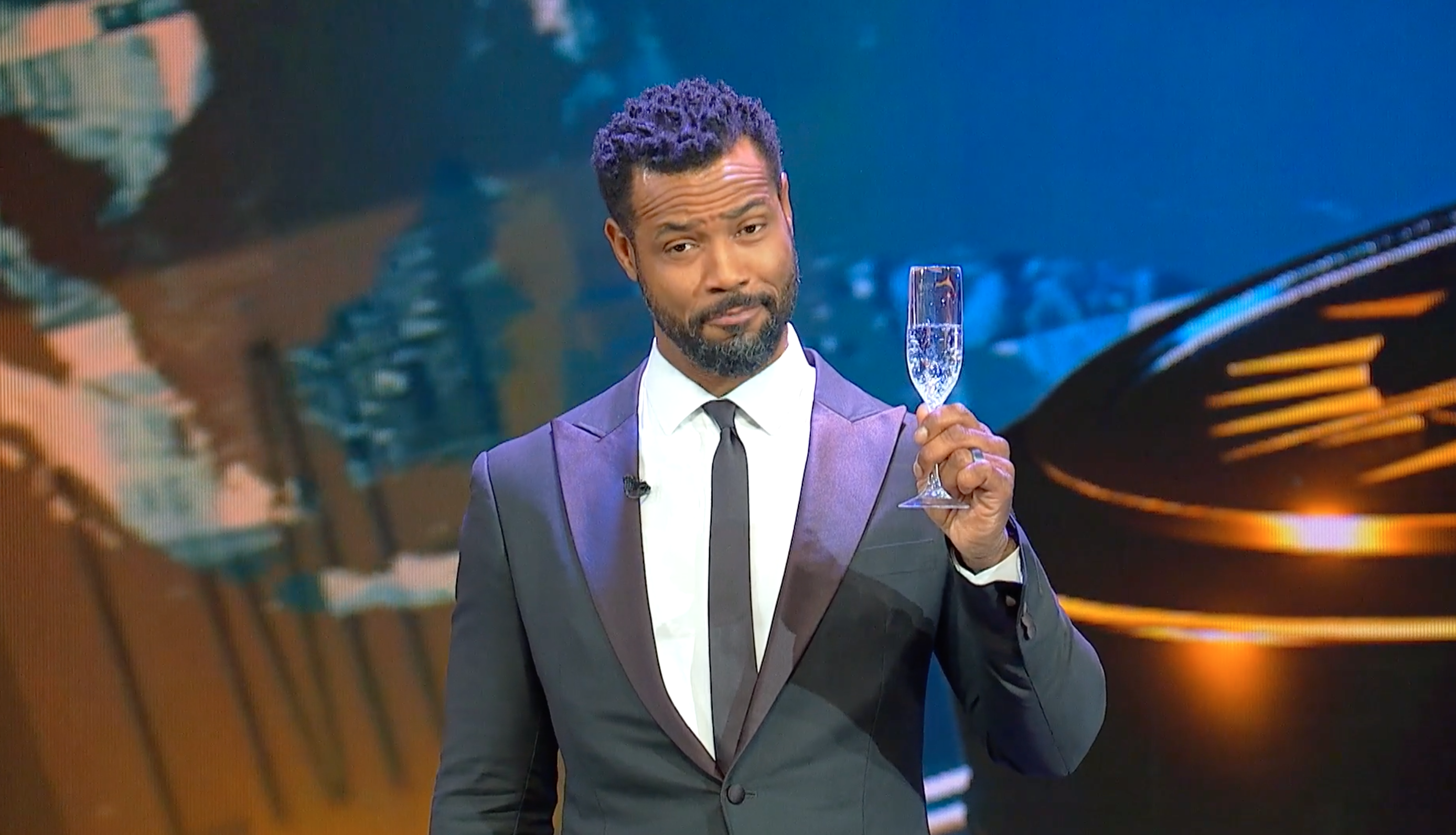 The Motion Picture winners were Judas and the Black Messiah and Tenet.  The Queen’s Gambit, The Crown: Season 4 and Lupin were celebrated in the Television Series category. The Savannah Regional Film Commission and The Underground Railroad won Outstanding Film Commission, and Apple Watch Series 6: It Already Does That won Outstanding Commercial.

Rakich was the Committee Chair of this year’s LMGI Awards. Actor and director Isaiah Mustafa hosted the event, which returned to a virtual ceremony on a digital platform and streamed to a worldwide (and therefore more inclusive) audience on Youtube and Vimeo. The programme was produced by Erick Weiss, Honeysweet Creative and IngleDodd Media, and written by Shelly Goldstein.

Connect with LMGI at FOCUS 2021: The Meeting Place for International Production live at the Business Design Centre from 7-8 December and online 7-10 December. Register here for a FREE delegate badge. For information about the LMGI, visit www.locationmanagers.org or contact Erika Howard at awards@LocationManagers.org.