Written by Joe Jackson on Nov 30, 2021. Posted in Interviews

Filming in Japan: on location with Makoto Kawamura 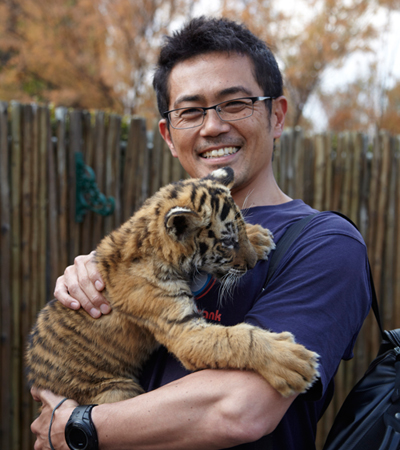 Hi Makoto. Tell us a little bit about your work.

Hello! I started Voice Japan in 1996 as a production service company. We have 25 years experience in film industry, providing a wide range of supports for film crews in both foreign media shooting in Japan as well as Japanese media shooting overseas. 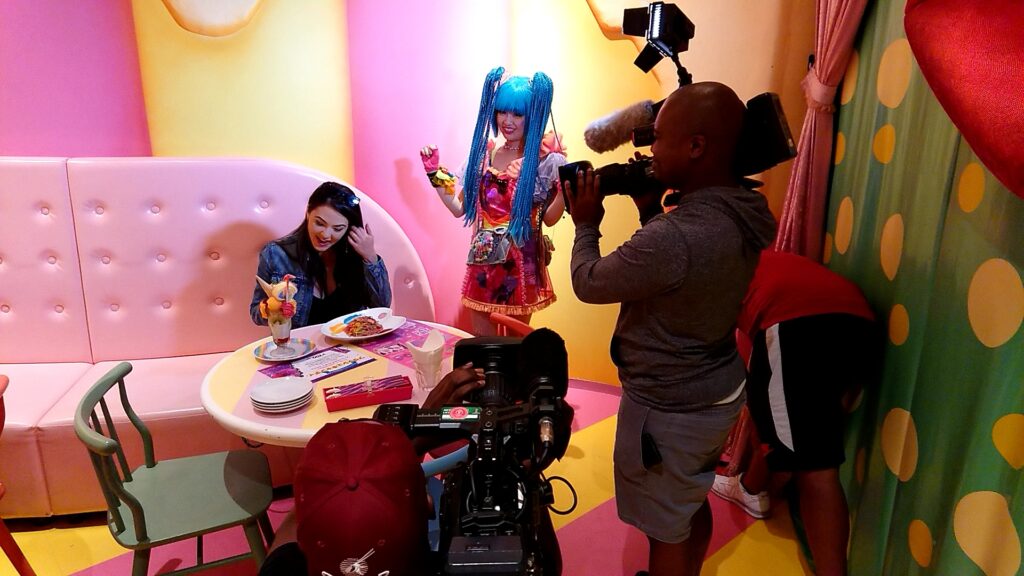 What does Tokyo offer for the international filmmaking community?

Tokyo is a city with strong contrasts between new and old cultures. As sumo-wrestlers ride bicycles in the busy cosmopolitan areas, faithful believers pray in shrines between skyscrapers! Elsewhere, local citizens enjoy dinner on traditional boats, drifting along the water in front of the tallest free-standing broadcasting tower Tokyo Sky Tree. Many live in small wooden houses surrounded by high-rise apartments. There is the old-style bar area under Bullet Train railroad. Swordsmiths forge weapons in the residential area, while modern security staff keep a watchful eye over happy revellers and drunk businesspeople enjoying the bustling entertainment quarter... I think those contrasts make Tokyo a very special location!

Sometimes the 'new luxury' phase overthrows the Tokyo's traditional image, yet the city has a great nature which is not yet well-known. The Western part of Tokyo's 'Tama area' is characterised by a deep ravine carved the middle of a mountain, with hidden temples and waterfalls offering spaces for ritual meditation and the ascetic practices of esoteric Buddhism. Tokyo’s islands have beautiful beaches where dolphins and whales swim and frolic.

My favourite locations in Tokyo are the areas that have escaped the bombing of WWII. These areas still have their old appearances and remain virtually unchanged, preserving their distinctive character. 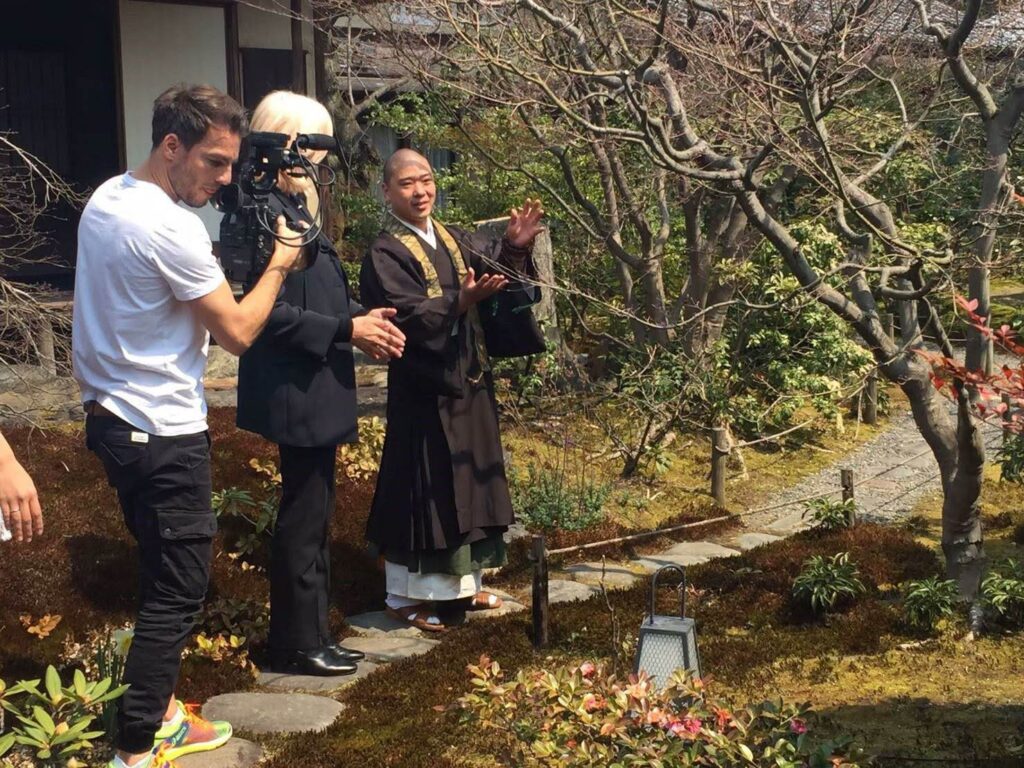 The juxtapositions between old and new Tokyo sound mesmerising. What else does Japan present for incoming filmmakers?

Japan has numerous attractions that only this part of the world can provide. For example, Japan presents a very long strip of land from north to south, and its environment is climatically specific from region to region. Northern Hokkaido offers the highest quality powder snow. Especially the Niseko area, which is very popular for foreign skiers and snowboarders. English is widely-spoken in Niseko, and sometimes we struggle to communicate using the Japanese language! Visitors can walk on or even dive beneath drift ice.

Southern Okinawa Island has magnificent coral reefs, and their culture is totally different from mainland. Thanks to our good transportation networks, domestic travelling is smooth and we can shoot at rural areas effectively. However, in some rural areas, you will find old villages where the locals have never interacted with foreigners!

If you are in Tokyo but do not have time to travel to Kyoto, Kamakura is the place to film. Only 50 kilometres south of Tokyo, Kamakura was the country’s capital from 1185 to 1333 with the first shogun, and is referred to as the Kyoto of Eastern Japan. It remains of great historical significance to Japan and continues to generate a 'classic' atmosphere.

Although Voice Japan is a Tokyo-based production service company, we work extensively across Japan and our multilingual fixers accompany foreign filmmakers to every possible location. 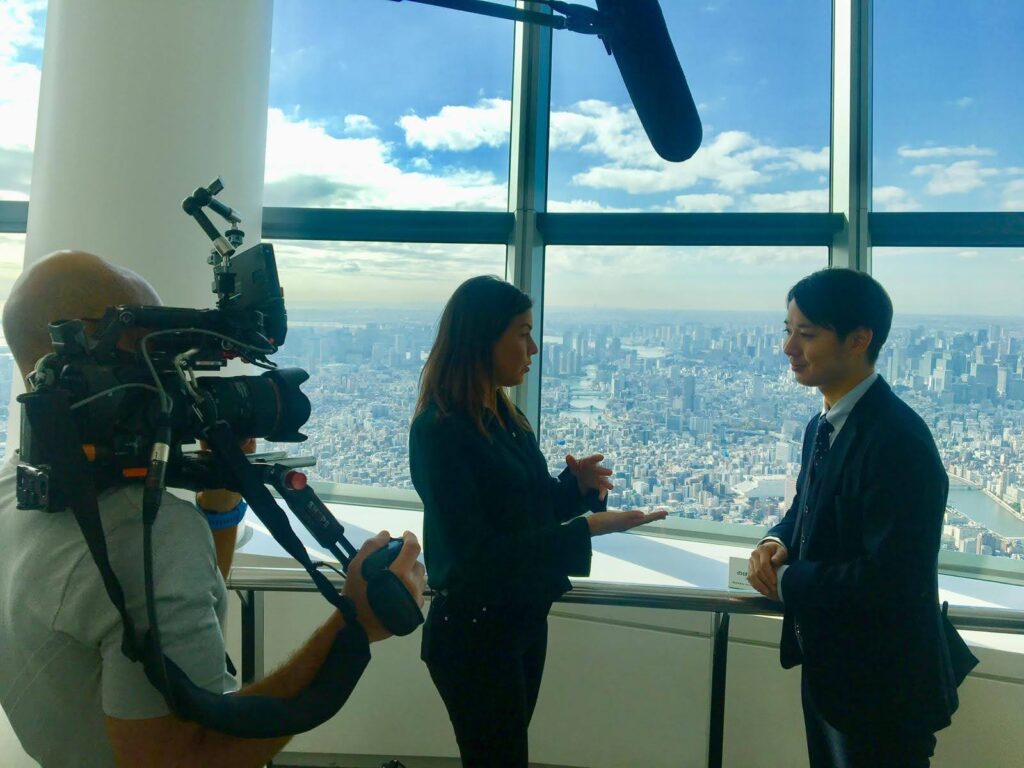 How did you become so heavily involved in Japan's production scene?

Well, I cannot explain this story without detailing my experiences in Africa! I lived in South Africa where I was inspired to pick up interest in the film industry. In 1996 when I came back to Japan, I started an outbound media coordination service – taking Japanese filmmakers to African countries.

In our early years we specialised in African locations. After the 2010 FIFA World Cup in South Africa, we have expanded our shooting area to Latin America, Europe, Oceania and in the Caribbean. This gives us the unique characteristic of being Japanese and being able to work with any crew from any part of the world.

As I travelled around the world, I began to feel Japan is nothing like other countries. I was born in Tokyo, yet I grew to understand Japan's charms while I spending one-third of my life shooting overseas!

With Japan becoming increasingly popular as an international travel destination in the last decade, I hope to create more opportunities for foreign crews who also wish to come to our country. In 2015, I started engaging in inbound shoots, assisting foreign filmmakers who shoot in Japan. ​In the last quarter century, we have worked with over 550 productions both in Japan and worldwide locations. 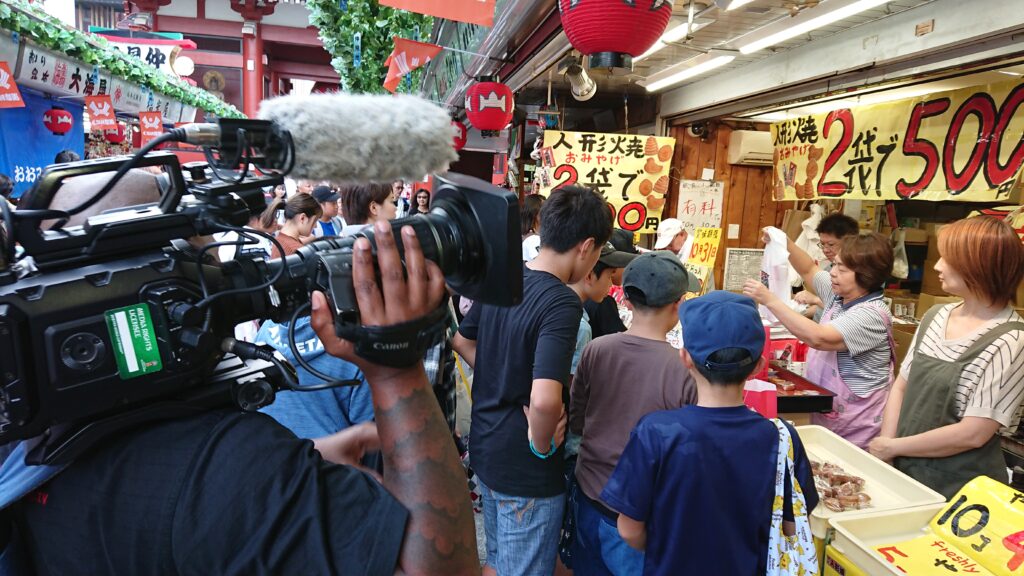 What does the future look like for filming in Japan?

Right now, the Japanese border is temporarily closed for foreigners as the government learns more about the Omicron variant. After this Covid-19 madness settles down, the Japanese media industries will be really busy organising both local and overseas film shoots for companies who wish to make up for lost time. Everyone will be ready to rediscover the joys of international travel and overseas film shoot. I am really looking forward the day comes soon. There are so many attractions in Japan and Tokyo, and we advise you to visit and create your own story!