Written by Joe Jackson on Nov 4, 2021. Posted in On Location

Halsey and HBO Max have released an hour-long audiovisual project to accompany the launch of the singer-songwriter’s fourth studio album. After a single month’s preparation time, the video for If I Can’t Have Love, I Want Power was completed in fifteen days and filmed across seven locations in the Czech Republic. 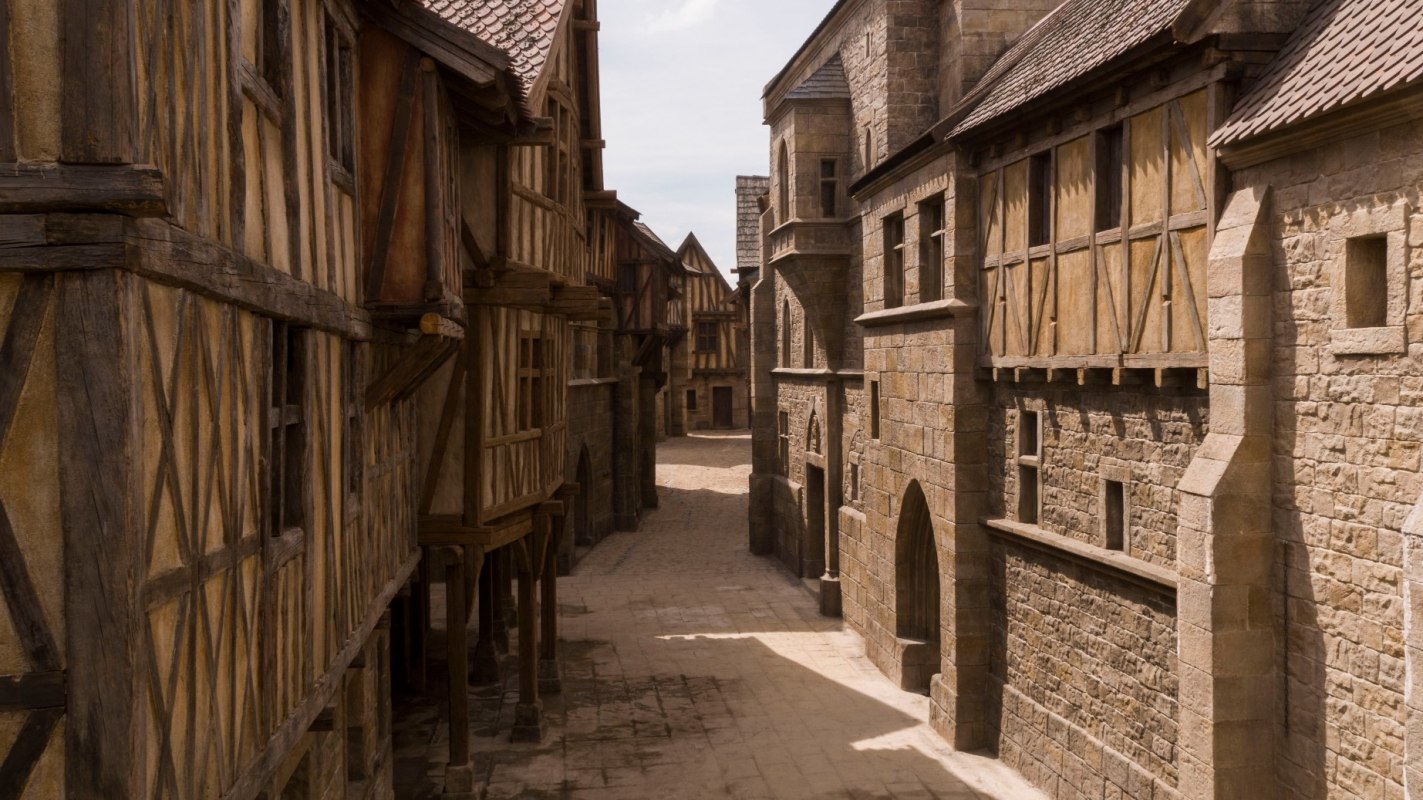 Made in collaboration with director Colin Tilley, his production company Boy in the Castle and production service providers Stillking Films, the project was shot during the pandemic in the final months of winter. As well as experiencing extreme levels of cold and unanticipated flurries of snow, the crew needed to seek special permissions to shoot in certain areas because the Czech government had imposed a ban on gatherings of more than two people. 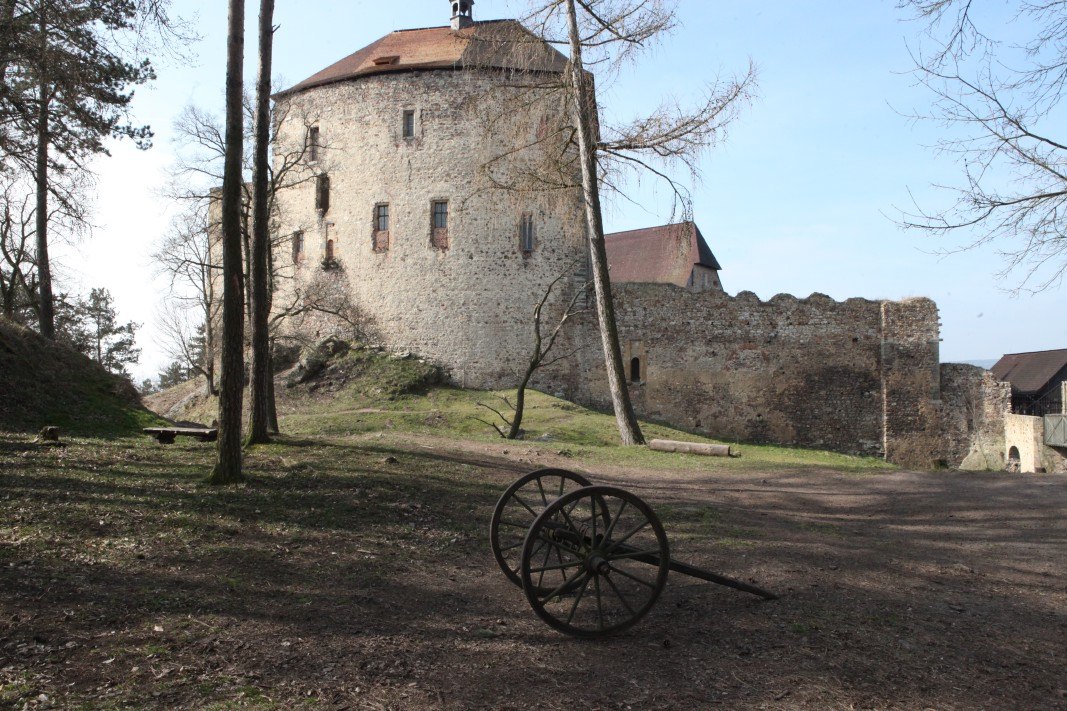 “After our first two days on set, I realised very quickly that I was going to have to switch up my entire approach to shooting,” Tilley recently explained to Insider. “My assistant director turned to me and said, ‘There’s no way you’re get this accomplished in fourteen days. There’s just no way.’” Despite the obstacles complicating Tilley and the team’s task, the video was completed in an impressively short period. 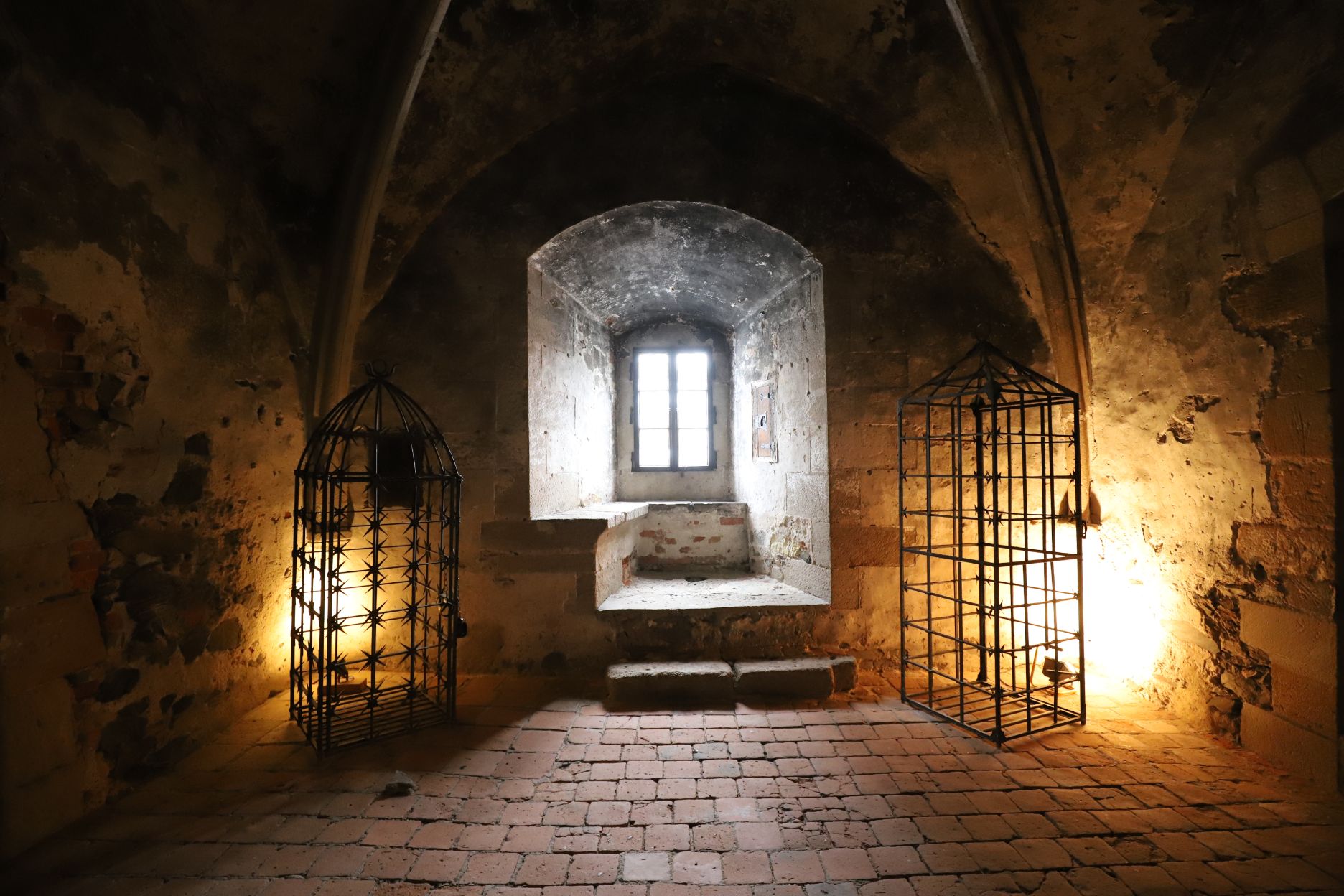 Further adding to the project’s undercurrents of dare and excitement, Halsey was pregnant at the time they* played the video’s tortured protagonist Queen Lila. Halsey also wrote the script for the gothic video project, creating the story of a ghostly royal figure vilified by the court after her husband’s untimely murder. Describing their latest musical release as “a concept album about the joys and horrors of pregnancy and childbirth,” the musician sought to capture these musical themes in appropriate visual forms. Křivoklát Castle, which features in the video’s establishing shots, was repurposed as a feared dungeon for political prisoners in the 12th century, providing a haunting backdrop to the singer’s project. 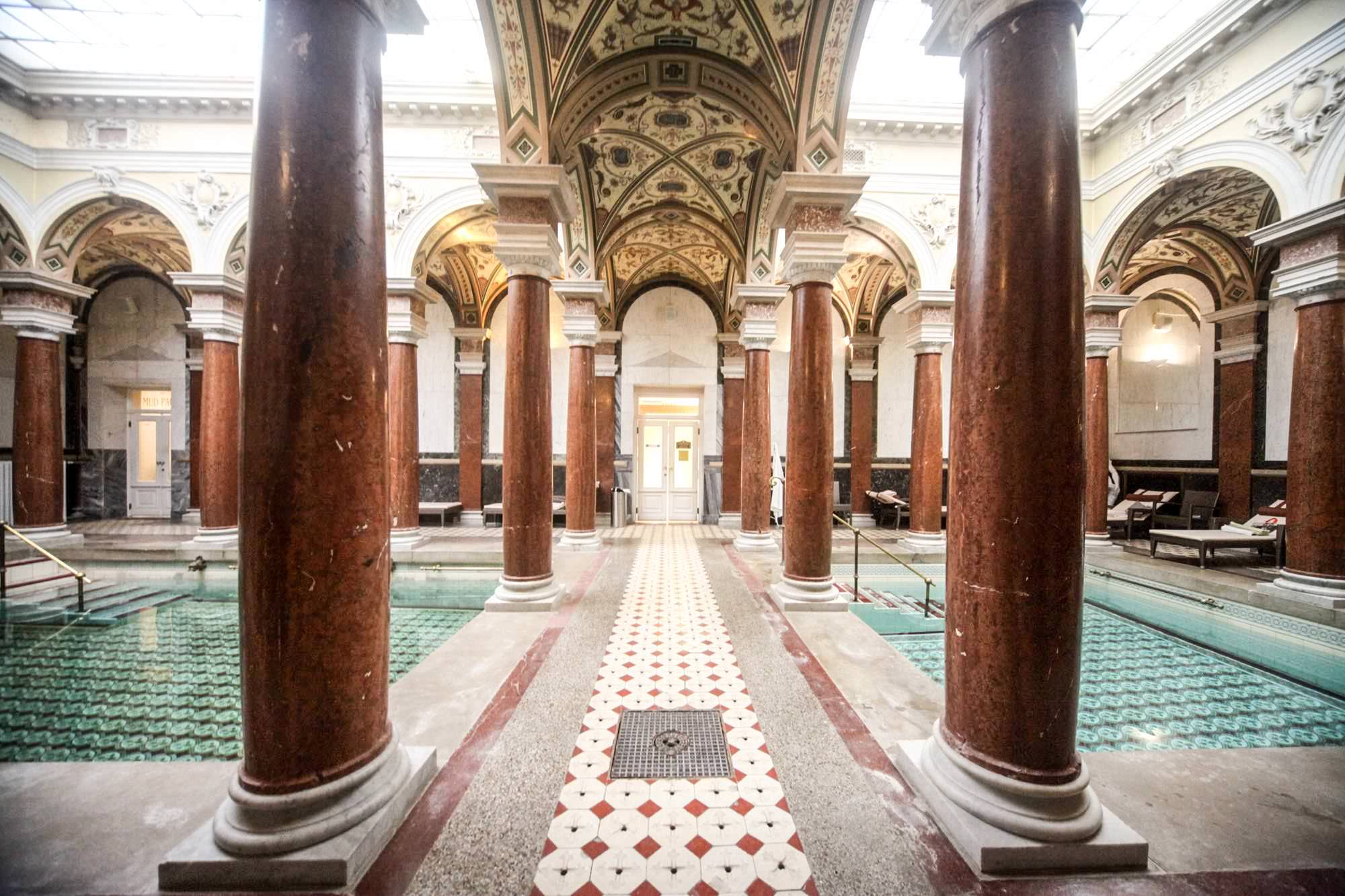 If I Can’t Have Love, I Want Power is currently available to stream on HBO Max. Halsey has since given birth to their first child, Ender Ridley.