Written by Joe Jackson on Nov 8, 2021. Posted in General Interest

Wirral Council has discovered that the French author Jules Verne set his classic 1874 science fiction novel The Mysterious Island in the English town of Birkenhead. Verne’s artistic legacy shaped the DC and Marvel comic books as well as their contemporary film franchises. The new findings that link Birkenhead to The Mysterious Island imply that the small area lying across Liverpool’s River Mersey may have untapped star potential as a prime movie destination. 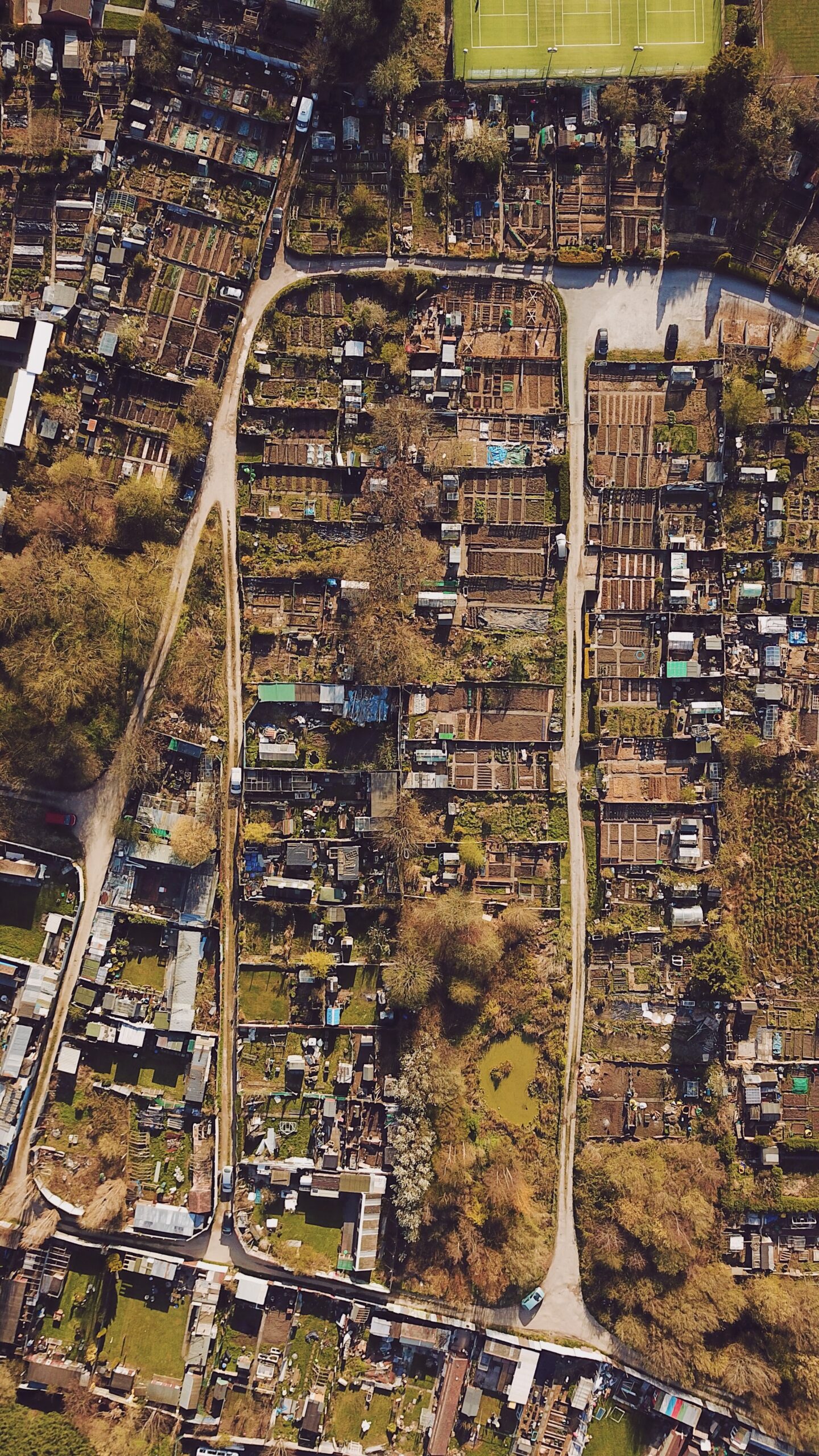 The Mysterious Island was penned as crossover sequel connecting Verne’s earlier book In Search of Castaways with his most famous work Twenty Thousand Leagues Under the Seas. Historian John Lamb, who has been examining Verne’s work and its relationship to Birkenhead for the last three years, believes that the second-most translated author of all time uses the shipbuilding Wirral region as inspiration for Captain Nemo’s great adventures.

The French writer, who had friends in Liverpool, visited the town to study the docks and the Mersey. As well as describing Verne as “an ex-producer of theatrical plays” using locations across the Wirral as “‘stage sets’ in Mysterious Island,” Lamb thus compares the author to “a movie director ‘on a budget’” drawn to Birkenhead and the Wirral Peninsula by necessity.

“Having a real peninsula play a fictional island helps drive Jules Verne’s story lines and he comes up with the ‘missing’ south coast of Mysterious Island in the most incredible manner,” explains Lamb. “Birkenhead’s Bidston Hill and lighthouse represent the island’s volcano Mount Franklin while Birkenhead’s main sewer outfall ‘The Great Culvert’ at Woodside Ferry becomes the cave dwelling ‘Granite House’ where the castaways will live for four long years. The Birkenhead dock railway cutting at Argyle Street plays the role of Creek Glycerine, an artificial moat dynamited out of the bedrock by the castaways to protect themselves from attacks by orangutans and jaguars.” 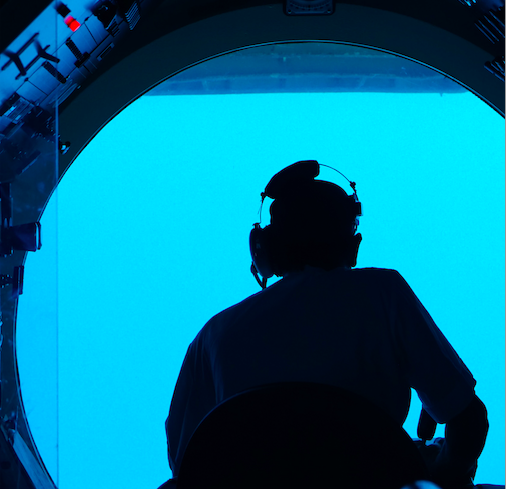 The research has fascinating implications on both the DC and Marvel universes. Jason Momoa openly quotes Verne during the opening of blockbuster DC film Aquaman (2018). Nemo is an original member of DC and Alan Moore’s League of Extraordinary Gentlemen, a Victorian version of the Justice League that has been adapted for the cinema. Meanwhile, in the Marvel universe, Captain Nemo makes personal appearances in Deadpool and Marvel Defenders. In the latter mini-series, it is suggested that Nemo is the real father of Prince Namor of Atlantis, the Sub Mariner and member of the X-Men.

“To find a book as important as The Mysterious Island is set on the Wirral and has so many obvious connections to both our physical geography and Victorian Heritage has surprised us all,” states Alan Evans, the town’s Director of Regeneration and Place. “We would like to confirm that we fully endorse [Lamb’s] findings and are excited at what possibilities this may bring in future as we go about the regeneration of Birkenhead.”