Written by Joe Jackson on Nov 26, 2021. Posted in General Interest

“I can honestly say this is my favourite job that I’ve ever had,” declares Robbins. “It’s given me an opportunity to combine my love of film and production, my locations background and love of connecting people and making things work for others in a stimulating, ever-changing, challenging and creative environment.” 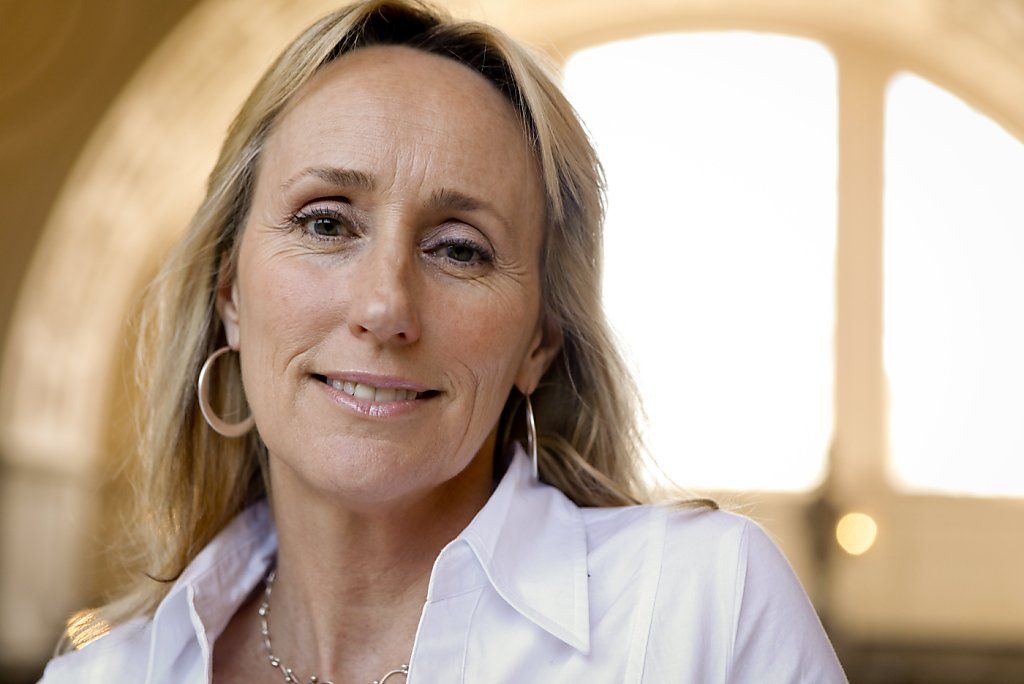 At the start of her career, Robbins lived in New York City and held various production-related positions. These early roles included assistant producer at Saatchi & Saatchi, apprentice sound editor on a Kojak film, and personal assistant on several commercials. She then moved to California, securing a locations assistant job in film (The Joy Luck Club) by working for free for a week and impressing the team.

After nine years as a reputable Bay Area locations assistant and locations manager, Robbins left the film industry to have children. As she began to contemplate returning to the industry, a location manager recommended her for the executive director opening at the San Francisco Film Commission. She landed the job after a strong interview with Mayor Gavin Newsom. 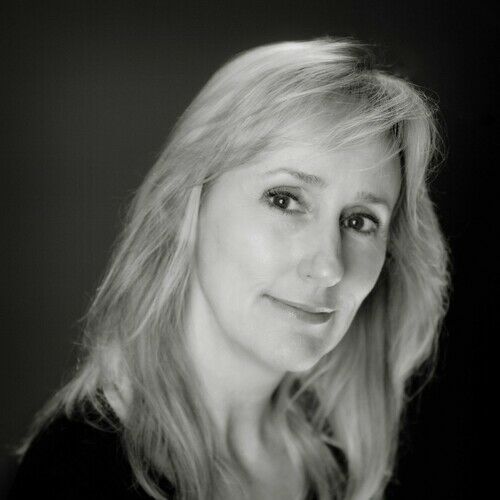 During her tenure as executive director in San Francisco, Robbins has overseen a 40.9% increase in permits, 32% in shoot days, and 34% in permit fees. The film commission approved 5,970 productions over 12,445 shoot days in this period, and the combined budgets of these projects has brought approximately USB970 million to San Francisco. Robbins fought for and won two extensions of the Scene in San Francisco Rebate Programme. 28 production were attracted by the initiative over 758 days, culminating in 8,751 local crew hired and an estimated USD14 million in wages.

Robbins has founded several widely-admired initiatives and schemes, cementing her status as a film industry innovator. The San Francisco Film Collective has housed 10 local filmmakers in low-cost office space in the Tenderloin area, and the city’s Film Space Grant provides financial assistance to non-profit organisations that support independent filmmakers, offering low-cost office and film production space in the area. Robbins’s Office Vendor Discount Programme gives discounts to production companies and their crew members when shopping in certain local businesses, benefitting the city’s merchants as well as myriad production teams filming in the San Francisco region. By forming ties with organisations such as OFA (Opportunities For All) and the IATSE Local 16 (International Alliance of Theatrical Stage Employees), Robbins created internships on Matrix 4 and Nash Bridges for young adults from underrepresented societal groups. 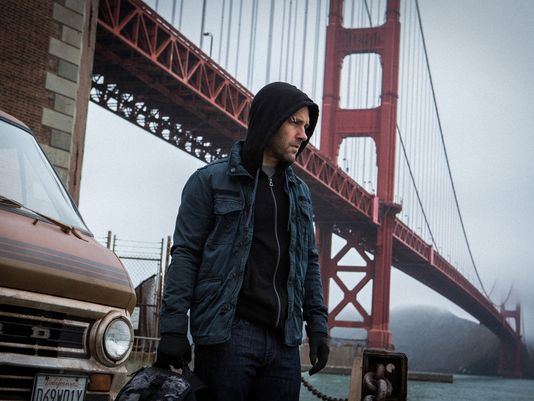 “One of the things I’ve loved most is knowing that the work we’ve been doing helps others,” she elaborates, “whether it’s making the shoot work for the production, helping to provide jobs for the local crews and actors, helping businesses reap the financial benefit of productions shooting here, forging a pathway for BIPOC young people to participate in this amazing industry, or knowing that seeing the City on screen draws tourists here and helps San Francisco thrive economically.”

From the outset of the pandemic, Robbins worked hard to have film permissions approved by the Health Office. By campaigning for the film industry to be recognised as an essential business, her efforts resulted in California becoming the first city to issue film permits under COVID-19. She also repeatedly battled for crew number expansions with each Health Order. The film commission was consequently able to greenlight Marvel’s Shang Chi during the early months of the pandemic, ensuring that millions of dollars were spent locally and once again placing San Francisco in the headlines.

“Susannah will be sadly missed,” emphasises Murray Ashton, The Location Guide’s founder. “Having worked with Film Commissioners the world over for the past 30 years, I can honestly say that she is one of the very best. We at The Location Guide have admired her creativity like the San Francisco Vendor Discount Programme amongst many others she initiated.”