Written by Joe Jackson on Dec 3, 2021. Posted in General Interest

“Relocating Alex Rider from London to Bristol was a decision born from COVID-19 but it proved to be a successful choice on every level," says producers Richard Burrell. "The range of locations that Bristol and the West Country gave us were amazing. Add in the top rate Bristol film crew and we had a recipe for making another exciting season of Alex Rider that the audience love whilst doing so in a fantastic city that welcomed us and helped us to make the show COVID-safe. The Bristol Film Office were a first-class resource that helped us on that journey and we are very grateful.” 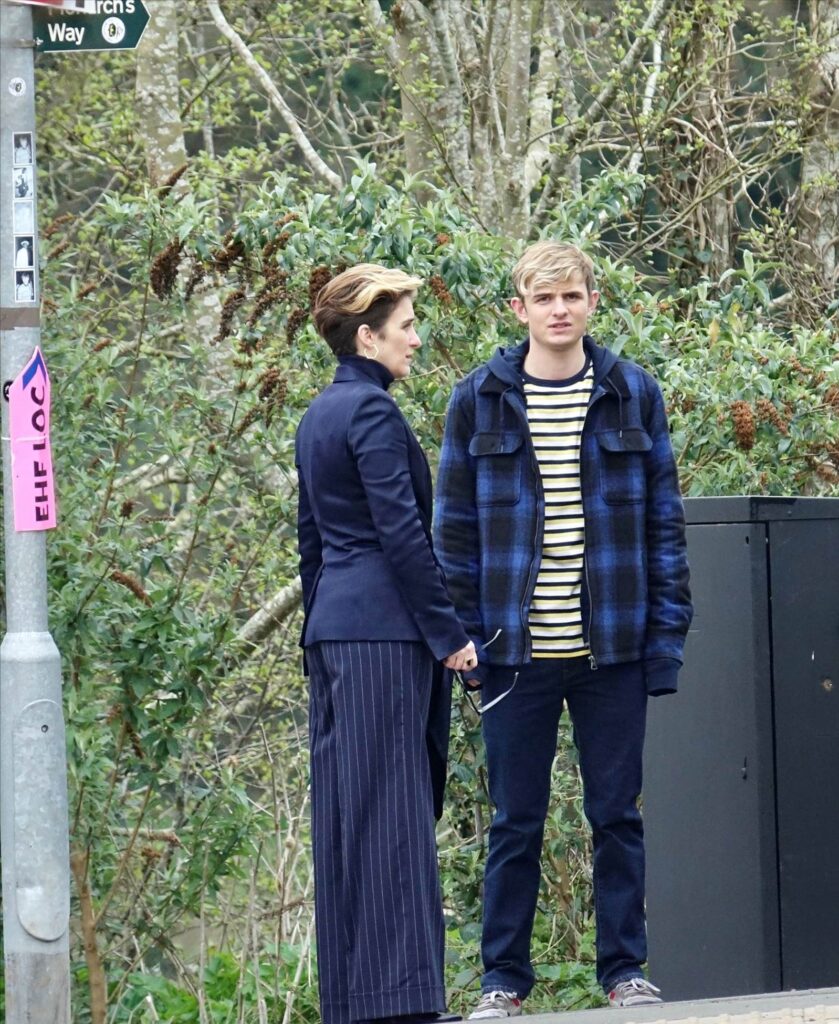 The Alex Rider production team were supported by the city’s Film Office throughout the shoot, which ran from January to June 2021. Alex Rider's Bristol locations include: a Bond Warehouse, where large scale sets for The Department were built and Cotham School, which provided the location for Alex’s fictional school Brookland Comprehensive. The University of Bristol campus - including Queen’s Building, Fry Building, Goldney Hall and Clifton Hill House - and UWE Business School also feature in the series.

Produced by Eleventh Hour Films, Alex Rider is a spy-thriller series based on the popular book franchise written by Anthony Horowitz, which has sold more than 20 million copies worldwide. It follows Alex, a London-based teenager who has unknowingly been trained since childhood for the dangerous world of espionage.  nthony Horowitz, author of the Alex Rider franchise, serves as an executive producer alongside Eleventh Hour’s Jill Green and Eve Gutierrez, and series writer Guy Burt. The series is distributed by Sony Pictures Television. 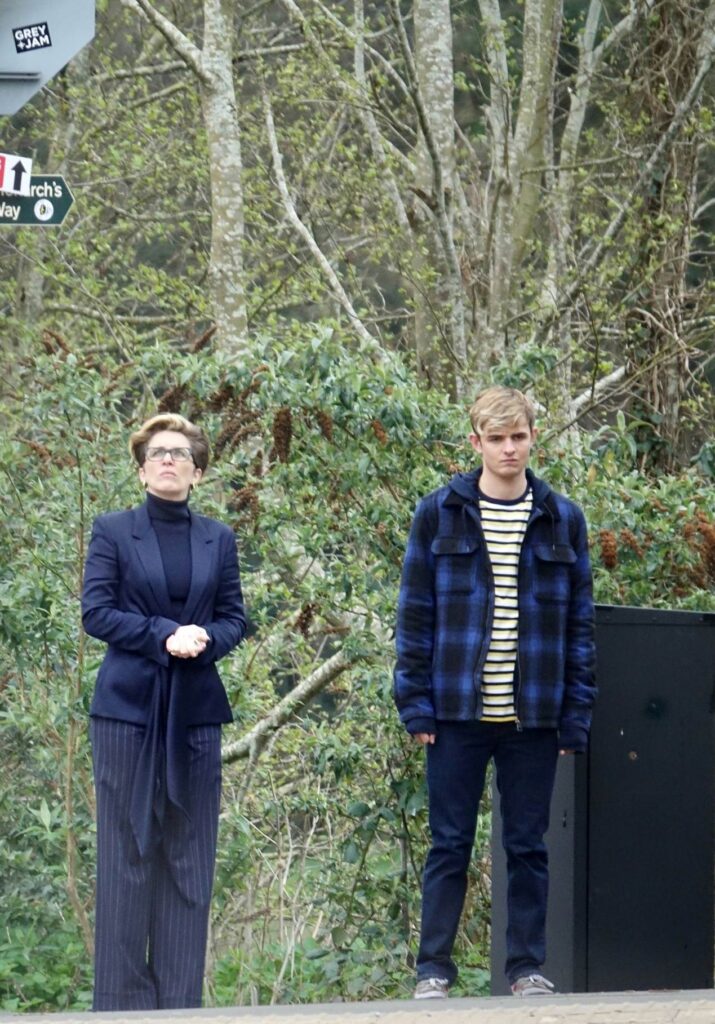