Written by Joe Jackson on Dec 1, 2021. Posted in General Interest

An investment group specialising in the non-fungible token (NFT) market is set to fund a new production studio. NFT Investments PLC will inject USD1 million into NFT Studios in exchange for 20% of their shares. The investment is made collaboration with executive producer Niels Juul and his production company NoFatEgo. Together, the participating parties hope to produce Hollywood’s first feature film funded entirely by NFTs. 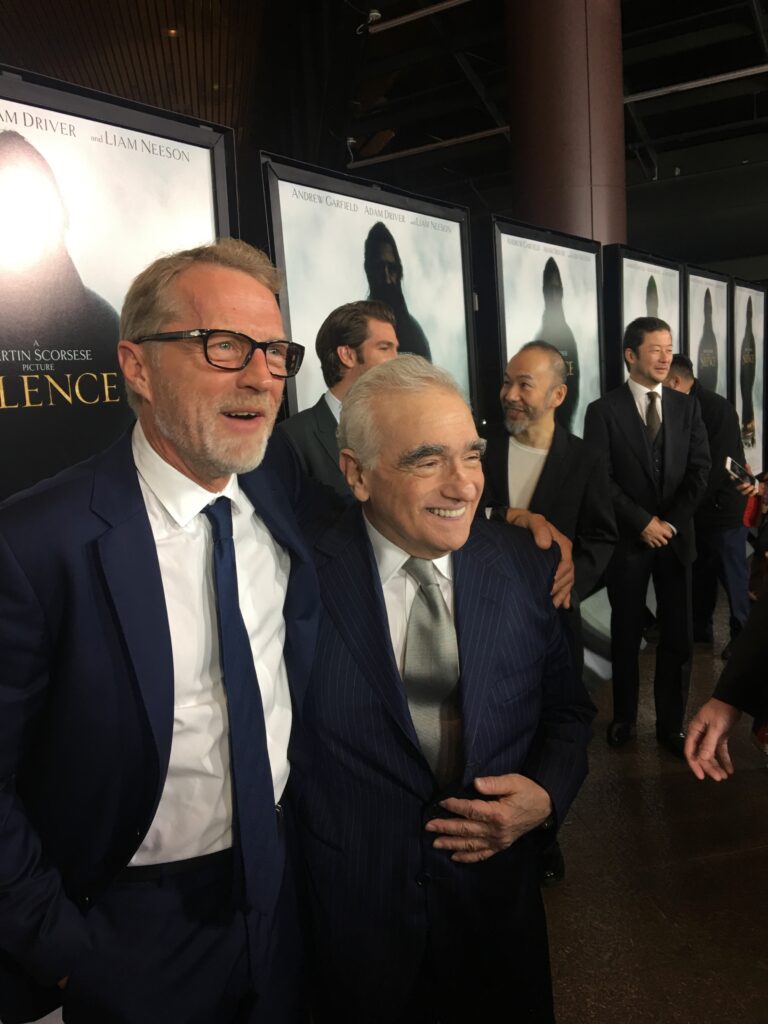 “We are in the middle of great transition in the entertainment business where traditional ways of film funding and ownership are being uprooted due to the rapid rise of streamers and other digital platforms,” states Juul. “NFT Studios has developed forward-looking strategies which will be a positive disrupter in the global movie-making industry and which will further shorten the distance between an engaged community of audiences and high-calibre writers and directors.”

Juul has worked on Martin Scorsese’s films The Irishman and Silence. He is currently an executive producer of Mr Scorsese’s new Apple-backed Western epic Killers of the Flower Moon, featuring Leonardo DiCaprio, as well as Michael Mann’s upcoming Ferrari starring Hugh Jackman. NFT Studios, founded by Juul, will operate as a development and production entity out of premises in Los Angeles, London and Vancouver. NFT Studios’ first NFT-funded feature film will be the new comedic drama A Wing and a Prayer, a true story about Brian Milton, the first man to fly around the globe in a microlight in 1998. 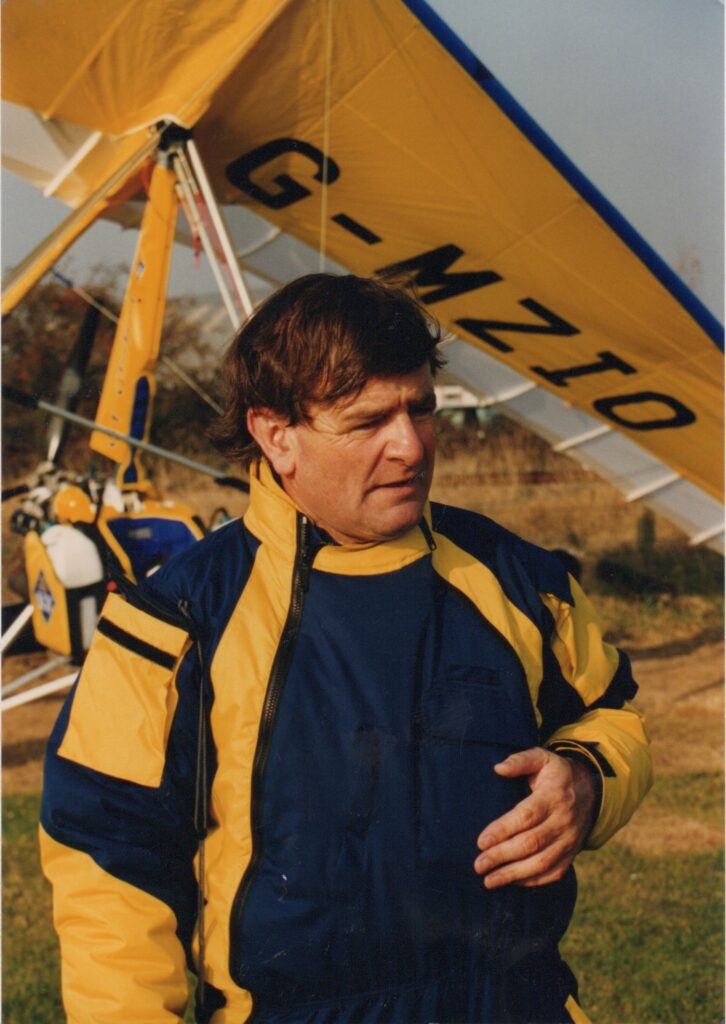 Mr Milton gambled his reputation, marriage and worldly possessions when he made a bet at that he could following the route of the late Phileas Fogg, circumnavigating the world in 80 days,. He successfully raised GBP4 million from the Prince of Lichtenstein and set off from London with his co-pilot (and a lucrative media deal with Sky TV). Halfway across the world, the co-pilot fell in love with a person from Russia and decided to quit the expedition. Milton was thus left to choose between the loss of his honour or a dangerous, near-suicidal solo mission. The film is expected to be a joint production between the US and the UK, shooting in Malta and London from April 2022.

“I am delighted to announce our funding and partnership with Niels Juul and his NoFatEgo team at NFT Studios, and to be part of the first feature film intended to be solely funded by minting NFT tokens,” says Jonathan Bixby, executive chairman of NFT Investments. “The funding of a new feature film like A Wing and a Prayer with NFTs will revolutionise thinking around the production of new film and media content in the future and NFT Studios is set to play a leading role. I see tremendous appetite from NFT investors in a product like this.” 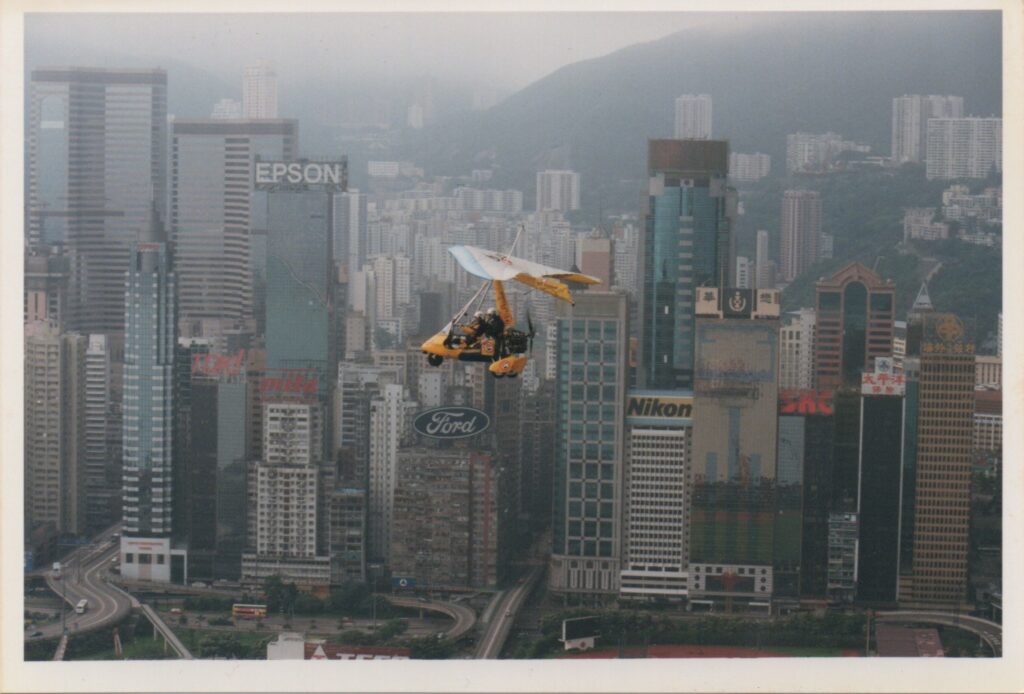