Written by Joe Jackson on Dec 16, 2021. Posted in Awards and Festivals

The winners for this year’s edition of the makers & shaker Awards have been announced! Generously supported by sponsors Neom, CinemaTech, Maui County Film Office and Ouarzazate Film Commission from Morocco, the ceremony took place at the stunning BAFTA Piccadilly on Wednesday 8th December 2021. Proceedings were hosted by the hilarious comedian (and long-suffering Crystal Palace fan) Chloe Petts, whose wry observations and hilarious delivery skills set the tone for a special night in the heart of London. 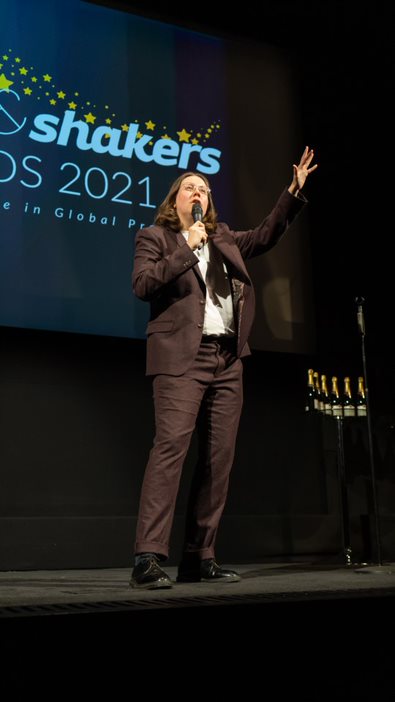 “We are exceedingly grateful to all our entrants from all over the globe, ” says The Location Guide’s managing director, Jean-Frédéric Garcia. “The ceremony recognises success and diligence across the screen industries. In times of great uncertainty, so many stood strong. It was a wonderful privilege celebrating the hard work and creativity from the international production community.”

Louise Patel’s pioneering work for The Time Project and Share My Telly Job ensured that the producer won Shaker of the Year sponsored by Ouarzazate Film Commission. The Time Project offers an industry-wide method for recording working hours in British television and film, addressing how working hours are linked to burnout. It also highlights failures in diversity, the loss of women to other industries, and fundamental issues connected to career stagnation and mental health deterioration. Louise has been working incredibly hard to raise awareness about these quandaries and thereby improve the industry for everyone. After all her indefatigable efforts, she was a highly deserving award-winner.

Te Tumu Whakaata Taonga New Zealand Film Commission won Film Commission Initiative of the Year for supporting production, communities and businesses on a local scale while, at the same time, promoting diverse yet important stories. The Colorado Office of Film, Television and Media were highly commended for going the extra mile to support local filmmakers and businesses. 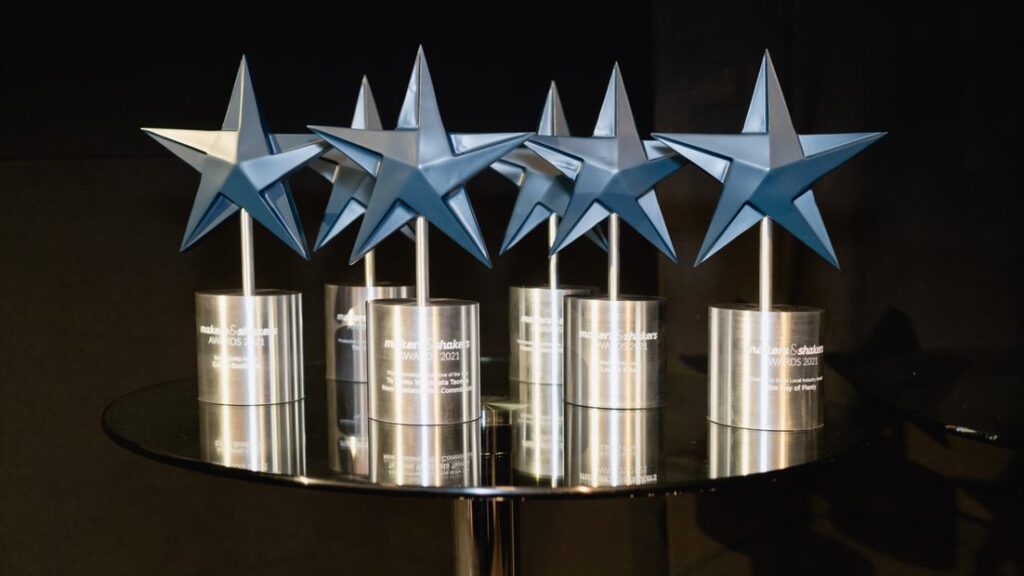 The Initiative to Grow Local Industry Aware was won by Film Bay of Plenty for engaging new talent and providing new job opportunities to the local economy, supporting and mentoring participants after placing them on a job within professional production. The Outstanding Creative Use of a Location award sponsored by Neom was won by Naomi List for The Northman. In this instance, judges admired the creativity, technical prowess and problem-solving on display.

TheGreenShot were victors in the Production Tech category, presenting an excellent organisational tool with efficient resource management. Circus were highly commended in this inspiring a sizeable quantity of people to adopt the product. CAMA EcoStore won the Sustainability Award, providing an innovative solution to combat a production’s carbon footprint while also demonstrating exciting potential to grow and expand into a widely-adopted industry resource.

The event was launched by the team behind by The Location Guide, makers magazine and FOCUS in order to celebrate the very best ideas and initiatives from the global film, television, advertising and games industries. Key issues within the industry (such as sustainability, mental health, and diversity and inclusion) were tackled by this year’s nominees. Although competition was fierce, a group of expert judges announced their winners after much consideration. We cannot wait to see everyone next year! 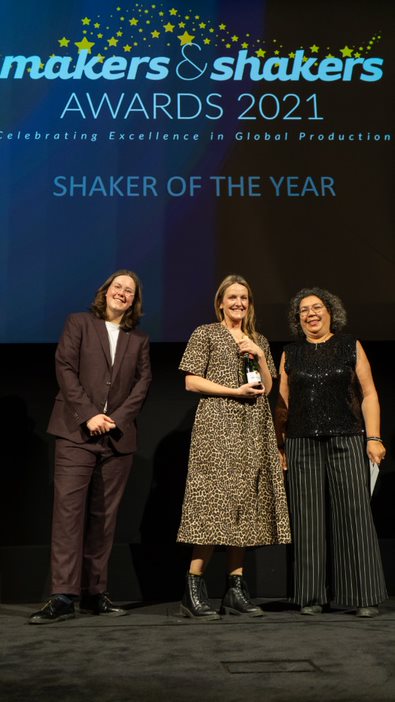 SHAKER OF THE YEAR
sponsored by Ouarzazate Film Commission
WINNER

OUTSTANDING CREATIVE USE OF LOCATION
sponsored by NEOM
WINNER

The Colorado Office of Film, Television and Media