Written by Joe Jackson on Jan 26, 2022. Posted in Incentive News 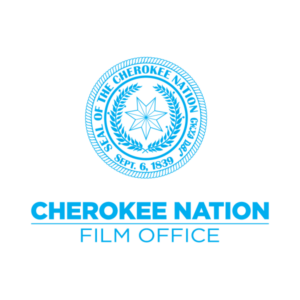 “In pursuit of our long-time mission of growing the tribe’s economy, CNB continues to invest in the success of Cherokee citizens through new and diverse opportunities across the globe,” says Chuck Garrett, CEO of Cherokee Nation Businesses. “The Cherokee Nation Film Incentive is an excellent means of expanding upon those goals by helping grow an entire industry specifically within the Cherokee Nation.”

While Cherokee Nation Film Incentive will be made available individually or in conjunction with the state of Oklahoma’s incentive program. each requires a separate application process. The Filmed in Oklahoma Act of 2021 (administered by the Oklahoma Film and Music Office) also offers productions a cash rebate based on specific qualifying factors. 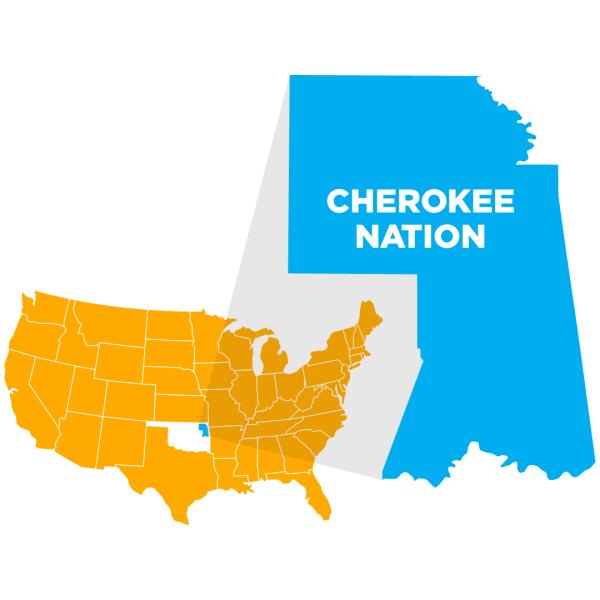 “Oklahoma’s television, film and production industries continue to grow at an exceptional pace. We are pleased to serve a role in helping support economic growth while furthering our mission to promote diversity, inclusion and accurate Native American representation at every level of these industries,” elaborates Jennifer Loren, director of Cherokee Nation Film Office and Original Content. “Encouraging productions to film within Cherokee Nation’s many vast and beautiful locations, as well as to hire Indigenous people and utilize Native-owned businesses, offers an immense amount of opportunity for tribal citizens, families and businesses to benefit from the rapid growth of these industries within our state.”