Written by Joe Jackson on Jan 11, 2022. Posted in Production News

France’s Centre National du Cinema (CNC) launched an ambitious funding initiative in July 2021. Buoyed by the global popularity of works such Lupin and Emily in Paris on Netflix, the Gallic national film body invested approximately EUR10 million into eight studios and 12 digital facilities. An estimated EUR160 million in private investment has since been drawn into France thanks to the CNC’s initial funding boost, which was designed to “shock and modernise” the country's media production infrastructure.

“France has all the assets to become one of the biggest international shooting locations in the world,” explains CNC president Dominique Boutonnat, “and we need to give fresh impetus to our efforts.” 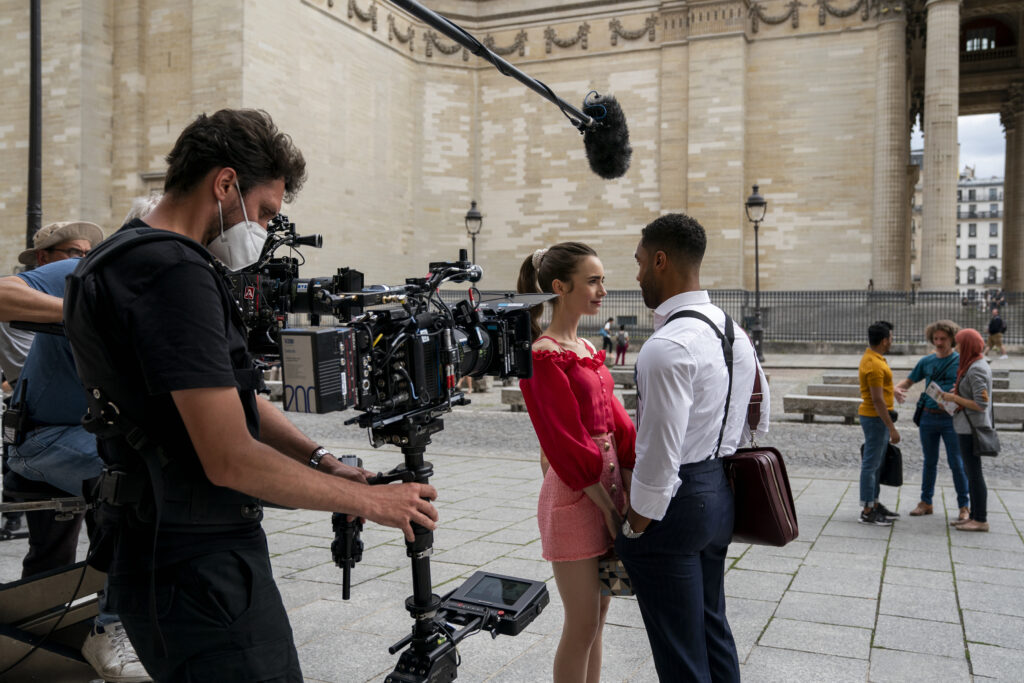 Priority areas for the CNC include: the modernisation of France’s studios to meet the demands of contemporary film and TV series production; further improvement of the high standards of France’s digital production sectors (including visual effects, animation and video game production); and a drive to ensure the country’s media industries remain socially and environmentally responsible. Revitalisation is therefore a key facet of the CNC’s investment ethos. The original funding line was designed to create production spaces, such as the country’s first LED-operated digital soundstage, or update and revamp pre-existing filmmaking facilities, including the TSF Backlot.

When the TSF Backlot launched in 2017, it was originally located on the outskirts of Paris, covering two miles of unused tarmac at a converted air base. At this original site, the backlot recreated the streets of Napoleonic France for Jean-Francois Richet’s The Emperor of Paris, as well as the 19th century construction site for Martin Bourboulon’s Eiffel. The most recent – and final – project to shoot at the original site was Guillaume Canet’s Asterix & Obelix: The Middle Kingdom.

In recent months, the facility has begun the process of migrating to Voisins Aerodrome in the Coulommiers region. This is where the backlot will now call home, 34 miles from the heart of Paris. Scheduled for completion partway through 2023, the 80-hectare facility will nearly double the grounds of the previous backlot, housing 12 soundstages while offering over 4 acres of studio space. 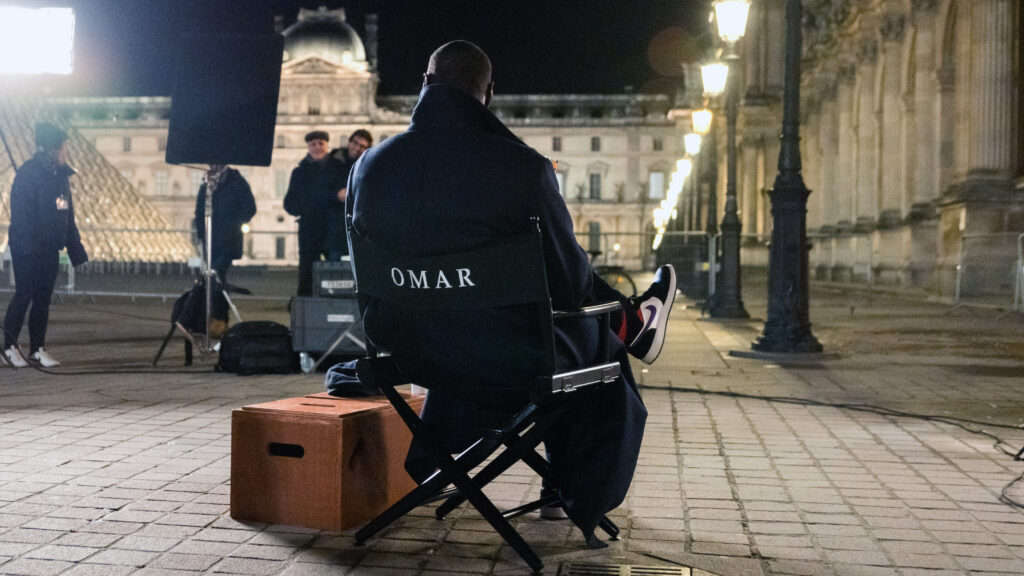 “There’s been an explosion of series production, and that’s going to continue for the next few years,” elaborates TSF marketing director Laurent Kleindienst. “So we want to be ready. We’re taking calls from all the platforms at the moment. They’re requesting huge surfaces in terms of production facilities everywhere in Europe. And we think that France has the opportunity to raise the bar, both in terms of numbers [of productions] and in terms of quality.”

Under a separate Covid-19 recovery scheme, the French government earmarked investment worth EUR600 million for its film and audiovisual industries in 2022. Citing the EUR160 million that his organisation’s EUR10 million injection has already generated, the CNC’s digital director Vincent Florant reasons that the “over-arching strategy” dictating the government’s proposition “is that public money will draw in private investment.”