Written by Joe Jackson on Jan 17, 2022. Posted in Incentive News

New Jersey’s tax incentive programme is set to expand under the stewardship of governor Phil Murphy. The new legislation will increase the state’s support cap from USD10 million to USD30 million. The scheme also promises to augment the state’s entire production tax incentive programme by an additional USD100 million over the next few years. These recent developments represent important efforts to entice more film and television production to the Garden State.

“This legislation will ensure that our state remains a top destination for some of our country’s most significant film and TV productions,” elaborates Murphy. “The New Jersey Film and Digital Media Tax Credit Programme has brought numerous productions to our state, creating jobs for New Jerseyans, and bringing in money that is being spent with local businesses. We look forward to attracting even more productions to our state with the expanded tax credits and improvements that this legislation provides."

Murphy launched the New Jersey Film and Digital Media Tax Credit Programme in 2018 and then expanded the scheme in 2020. The initiative has attracted myriad high-profile projects to the state, such as: West Side Story, The Equalizer and The Trial of the Chicago 7. 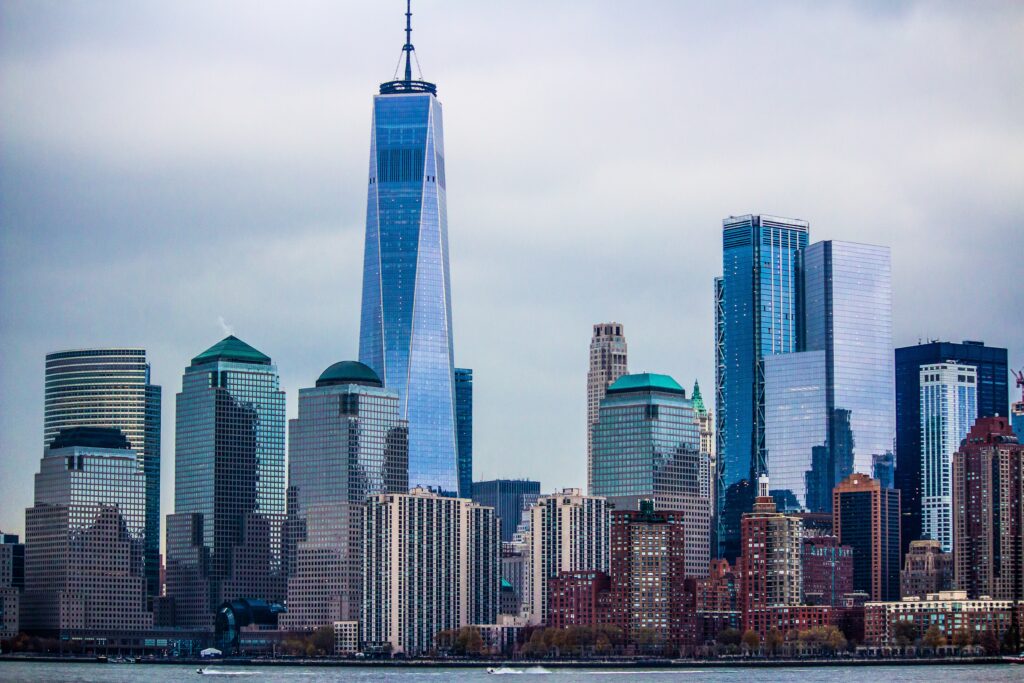 The terms of the new scheme will adjust how much content needs to be produced in New Jersey in order to quality. The latest manifestation of the bill increases the digital media content production tax credit to 30% of qualified spending in state, as well as raising the tax credit to 35% for projects taking place in the following counties: Atlantic, Burlington, Camden, Cape May, Cumberland, Gloucester, Mercer and Salem Counties.

“The latest legislation further enhances a programme that has been extremely effective in attracting motion picture and television production and production infrastructure,” expands Steven Gorelick, executive director of the New Jersey Motion and TV Commission. “Based on the numerous amount of inquiries we are now receiving, it appears that 2022 will be another very successful year for New Jersey’s film and television industry.”

In tandem with the new tax credit boost, PR veteran Darryl Isherwood will be appointed sector lead for film and digital media - as well as senior advisor for economic development communications - at the New Jersey Economic Development Authority. “Film and television represent a huge growth opportunity for New Jersey’s economy, and Darryl has already been a key part of Gov. Murphy’s strategy to attract new productions and studio development,” explains Tim Sullivan, CEO of the New Jersey Economic Development Authority.

Photo by Gautam Krishnan on Unsplash