Written by Joe Jackson on Jan 14, 2022. Posted in Awards and Festivals

The global rise in Omnicron cases has caused the Producers Guild of America (PGA) to delay its 33rd Producers Guild Awards ceremony. Originally scheduled for 26 February, the event will now take place on 19 March. While the venue - Fairmont Century Plaza Hotel - remains the same, the postponement represents another calendar change for the movie awards season. Attendees will need to provide proof of vaccination and booster (if eligible) as well as a recent negative COVID-19 test.

Nominations for the Sports, Children's, and Short-Form categories should have already been announced. Thanks to the delay, these nominations will be unveiled on 18 January. The winners in the aforementioned categories will be announced at the PGA Awards’ Nominee celebrations in Los Angeles and New York, scheduled for the week of 15 March. Previously announced dates - including eligibility, voting windows and future nominations announcements - remain the same, thus the Theatrical and Animated motion picture nominees should be announced on 27 January, along with the Television and Streaming nominees. 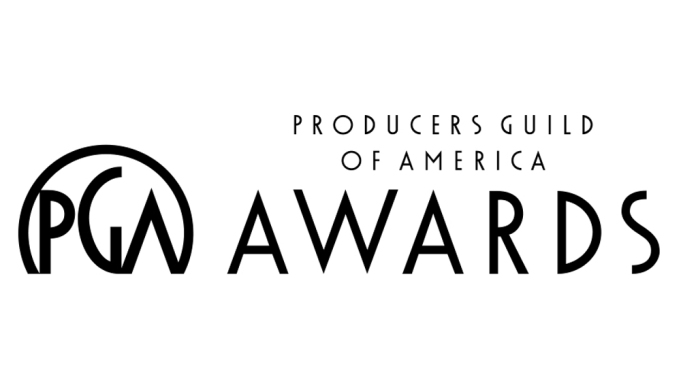 The PGA's announcement arrives after an array of other ceremonies were also postponed. The Critics Choice Awards will now take place on 13 March, meaning that it now shares the same date as the BAFTA Awards. The Grammys have been delayed indefinitely. Although a new date is set to be revealed at a later time, insiders do suggest that the 2022 Grammys will move to April or May.

The Producers Guild Awards celebrates excellence in motion picture and television productions, championing key industry figures who are shaping the industry in a profound way. In 2021, producer Craig Foster won the Outstanding Producer of Documentary Motion Picture category for My Octopus Teacher. The film documented the year that Foster spent in South African waters nurturing a relationship with a wild octopus.