Written by Joe Jackson on Jan 6, 2022. Posted in General Interest

Sony Pictures Networks India (SPNI) and Zee Entertainment Enterprises Ltd (ZEEL) have signed an agreement to combine the two groups. ZEEL will merge with and into SPNI, combining their linear networks, digital assets and production operations. After closing the deal, SPNI are set to boast an estimated cash balance of USD1.5 billion. The new combined company will be publicly listed in India.

“It is a significant milestone for all of us, as two leading media & entertainment companies join hands to drive the next era of entertainment filled with immense opportunities," comments Punit Goenka, ZEEL’s managing director. "The combined company will create a comprehensive entertainment business, enabling us to serve our consumers with wider content choices across platforms.” 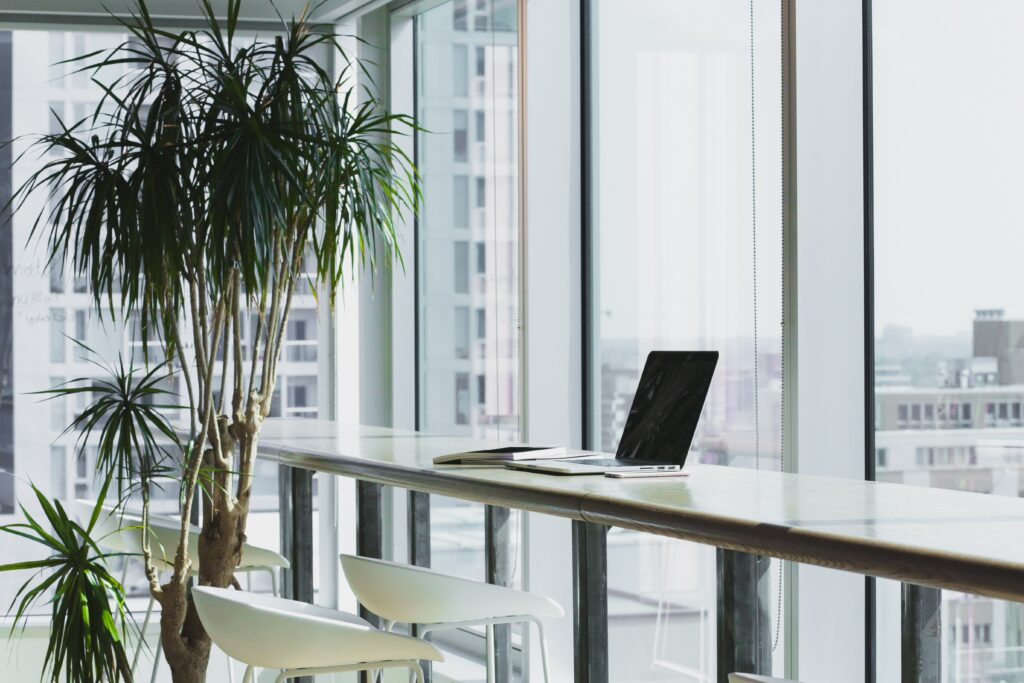 The two organisations hope to drive sharper content creation across their networks and platforms through this collaboration, strengthening their footprint in the rapidly evolving digital ecosystem by bidding for media rights in the fast-growing sports landscape and pursuing other growth opportunities.

The combination of ZEEL and SPNI is expected to achieve business synergies. Given their expertise in scripted, factual and sports programming, respective distribution footprints across India and iconic entertainment brands, the combined company should be well-positioned to meet the growing consumer demand for premium content across entertainment touchpoints and platforms.

The seamless blend of rich expertise in content creation, deep consumer insights and success across entertainment genres is expected to drive the combined company’s ability to accrue higher shareholder value. Under the stewardship of the Sony Group, a global leader in consumer technologies, gaming and entertainment, the combined company is expected to be able to better compete with the world’s largest streaming players. 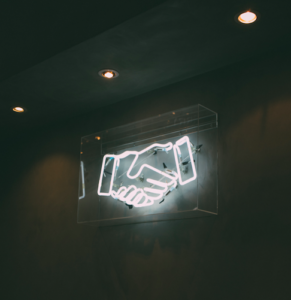 On closing, Punit Goenka will lead the combined company as its managing director and CEO. The majority of the board of directors of the combined company will be nominated by the Sony Group. This new board will include the current SPNI managing director, N.P. Singh, who is set to assume a broader executive position as chairman of Sony Pictures India, a division of SPE. Singh will report to Ravi Ahuja, SPE’s chairman of Global Television Studios.

“Today marks an important step in our efforts to bring together some of the strongest leadership teams, content creators, and film libraries in the media business to create extraordinary entertainment and value for Indian consumers,” says Ahuja. “I want to thank Punit and his team at ZEEL and the small army of people at SPE and SPNI who have worked so hard to get us to this point. I especially want to thank N.P. Singh, who presented us with the idea to explore this merger well over a year ago. N.P. has done extraordinary work building SPNI to what it is today, and we look forward to continuing our work with him in his new role after closing.”