Written by Joe Jackson on Jan 10, 2022. Posted in Awards and Festivals

The Gerety Awards has announced the ten international cities that its ambassadors will meet in 2022. London will feature alongside New York, São Paulo, México city, Copenhagen, Moscow, Brussels, Vienna, Manila and Tokyo. The full executive jury from each city will be revealed very soon. As well as defining the overall shortlist, these juries will choose the agency and production company of the year from their respective countries. 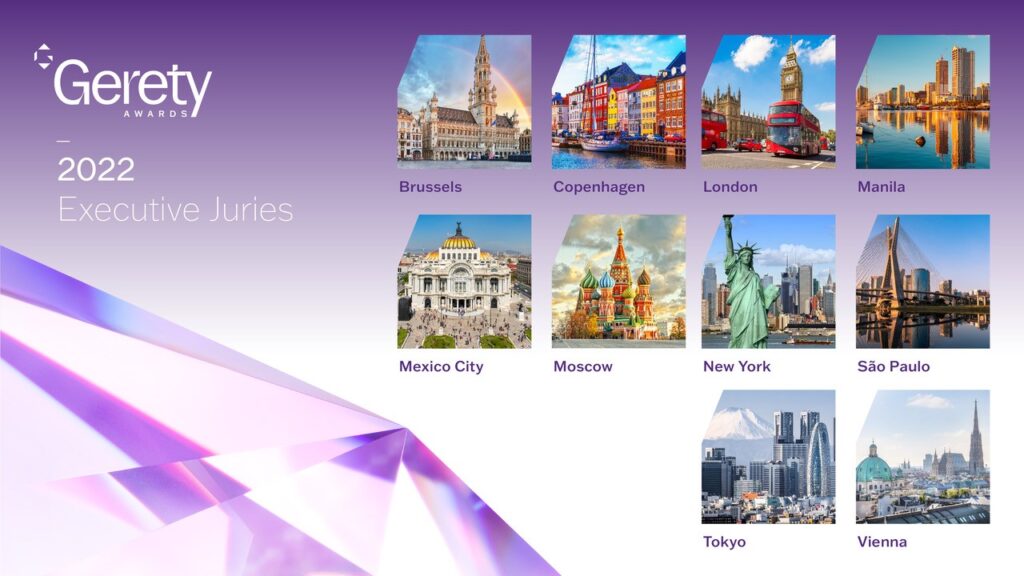 Named after Frances Gerety, the copywriter who in 1948 coined the slogan "A diamond is forever,” the Gerety Awards marks the first time that a jury has been brought together to select the best in advertising. Examining all forms of advertising (not just advertising made for women) through the female lens, the initiative acts as a vital benchmark for the industry reality, disrupting the patriarchal standards  to which advertising has traditionally been held. 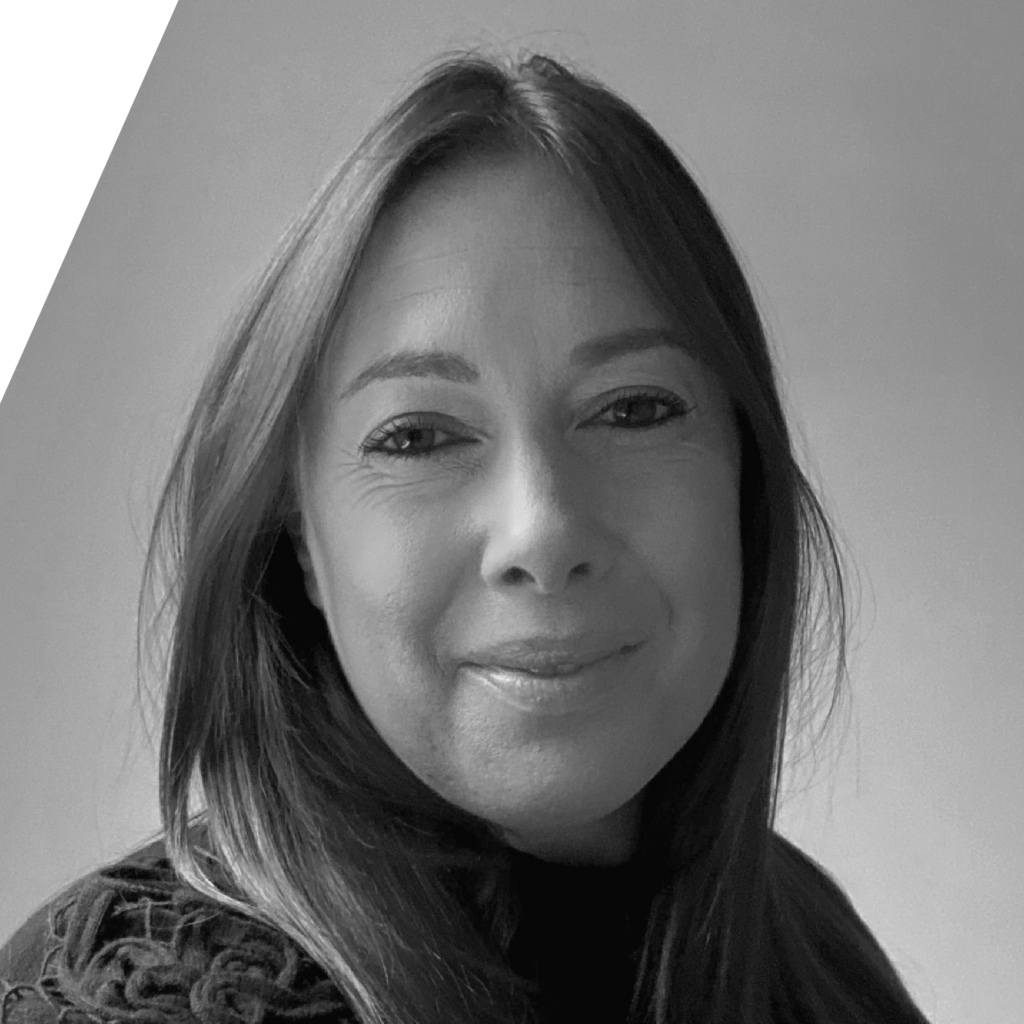 Vikki Ross, London’s Jury Ambassador, explains; “Mary Frances Gerety is one of the most famous female copywriters in history. For good reason. She wrote one of the most famous slogans in history. Over 70 years later, De Beers continue to use ‘a diamond is forever,’ and The Gerety Awards – now in its fourth year – continue to celebrate her legacy with a competition dedicated to creative excellence, judged by excellent creative women. As a copywriter, it was a real honour to be invited to judge the award entries last year – and it's an even bigger honour to be a jury ambassador this year. I'm really looking forward to joining forces with incredible women brought together to judge the work from around the world.”

Alongside Vikki, the ambassadors leading the executive jury sessions for the 2022 Gerety Awards will include: 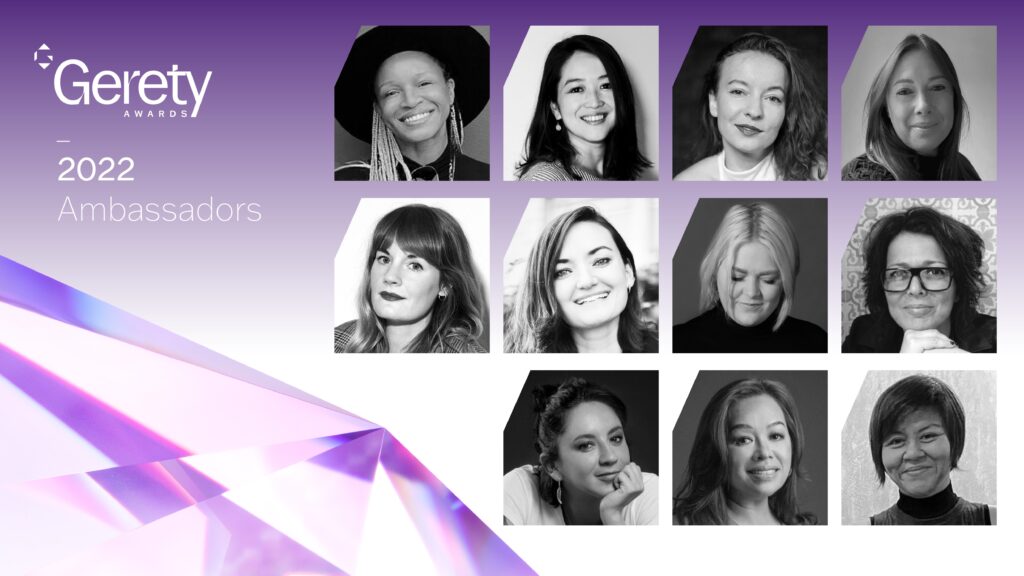 Entries are now open for the 2022 Gerety Awards. More information about the executive jury is available at www.geretyawards.com.