Written by Joe Jackson on Feb 10, 2022. Posted in Awards and Festivals

The Annual Cineposium organised by the Association of Film Commissioners International (AFCI) will be held in Latin America for the first time. This marks the first time that Bogotá - the capital city of Colombia - is set to host the international conference. The Cineposium connects AFCI members with global production industry decision-makers as well as government policymakers. It focuses on education and professional development specifically for film commission professionals. 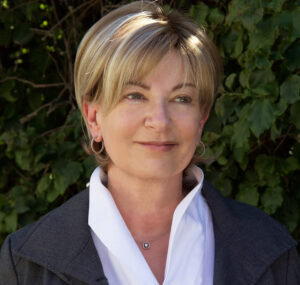 “AFCI is thrilled to show its support for the industry and our growing membership in Latin America,” says AFCI president Eve Honthaner. “AFCI’s presence in Latin America has grown along with the continent’s emergence as a production centre. We have national and regional film commission members in Argentina, Brazil, Panama, Costa Rica, Dominican Republic and Colombia, and we expect our Latin American membership to grow further with the launch of several new film offices currently in development.”

The decision to hold Cineposium in Colombia’s capital followed a rigorous selection process. Prospective host cities were judged based on resources, infrastructure and commitment to hosting a world-class conference. The growth in film and TV production across Latin America was therefore a key factor. Colombia alone now boasts more than 100 studios for film and television production as well as animation and video games. 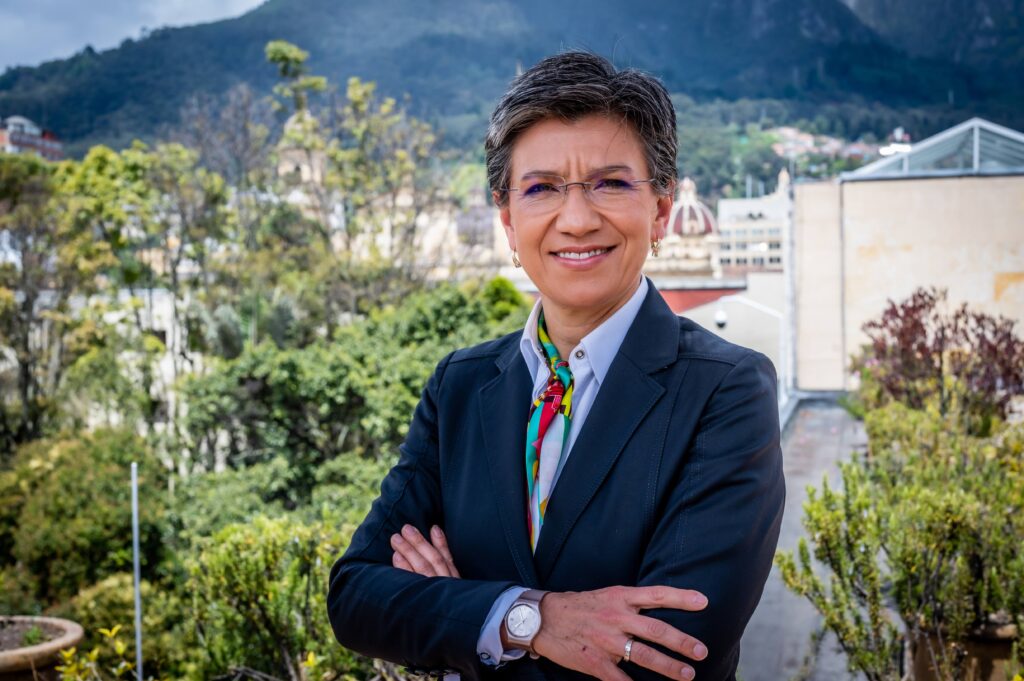 “This is great news for Bogotá and another sign that the city not only continues to reactivate itself, but that its commitment to education and culture is recognized internationally,” states Bogotá Mayor Claudia Lopez. “It is a result of the City's commitment to turn our capital into an epicentre of international audiovisual production. Bogota will be the first Latin American venue for this event, and we will be happy to welcome all the film commissioners from around the world.”

Over the past decade, the Cineposium has been held in the US, France, New Zealand, Spain, South Korea and, most recently, Russia in 2019. Last year’s Cineposium 2021 was held online due to COVID-19. For 2022, the Cineposium is timed to immediately follow the Toronto International Film Festival (TIFF), enabling participants to attend both events in succession, with Bogotá and Toronto in the same time zone and many direct flights available daily between the two cities. 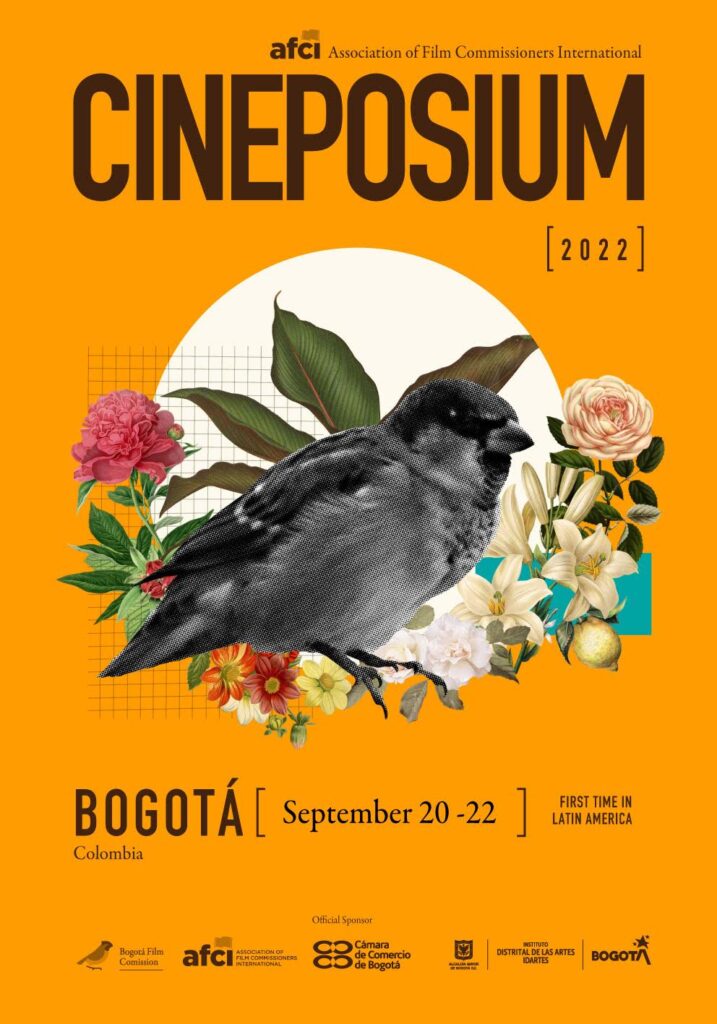 As well as its growing reputation as a vital media production centre, Bogotá is home to a diverse population of nearly eight million people. It is a popular destination for international events, having been named a Global Business Centre by the World Travel Awards and a Creative City by UNESCO. More information about Cineposium 2022 sessions, speakers and early registration will be announced soon.