Written by The Location Guide on Feb 11, 2022. Posted in General Interest

Film AlUla - the Royal Commission for AlUla’s film agency - has partnered with the UK’s Creative Media Skills Institute to deliver a 10-day film industry bootcamp in Saudi Arabia. Launching in March 2022, the scheme will prepare 25 local trainees from AlUla to follow careers in Production and Assistant Directing as well as the Art, Locations, Costume, Make-up and Hair departments. This training programme is led by award-winning film professionals and hosted in the stunning landscape of AlUla, home to the UNESCO World Heritage site Hegra.

“Saudi Arabia’s film industry is beginning to flourish, and developing local film professionals is crucial to the success of building film production in AlUla,” says Stephen Strachan, Film Commissioner at The Royal Commission for AlUla. “The country is home to a large pool of creative and technical talent, so we are making every effort to nurture, harness, and encourage local emerging talent. We are thrilled to partner with Creative Media Skills Institute and welcome their team of highly experienced screen industry professionals to share their expertise with a new generation of a young film crew to help them break into the industry and ensure they are set ready as we prepare to welcome more Film and TV production to the region.” 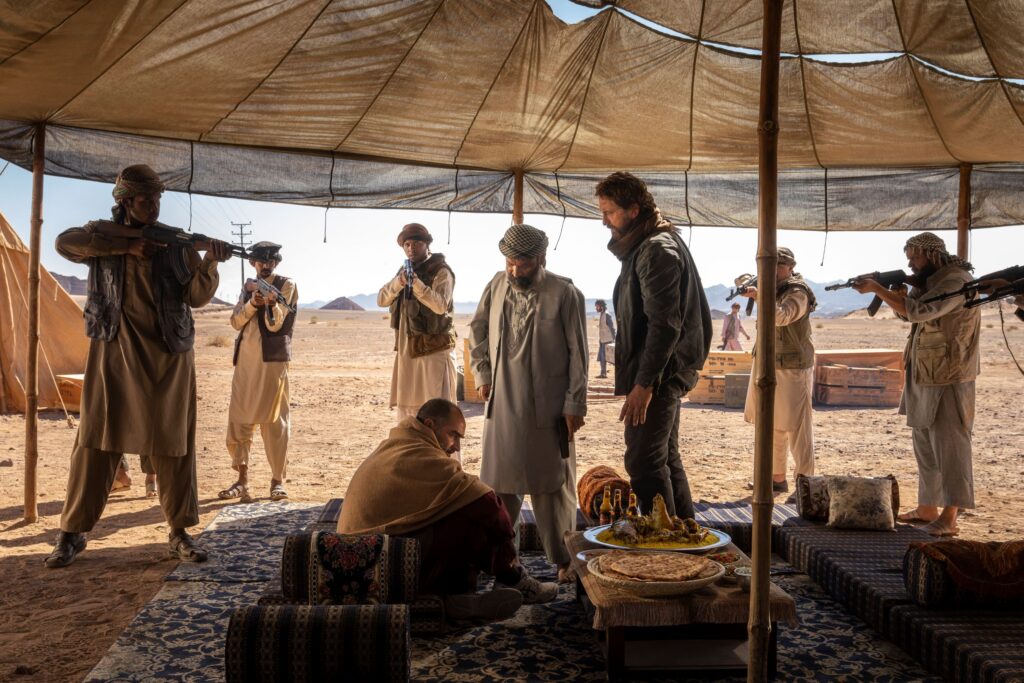 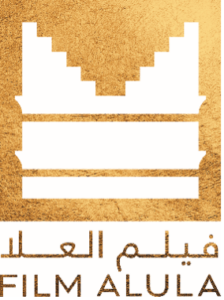 This vocational film industry bootcamp combines classroom study and hands-on, pragmatic workshops. The programme is part of a series of initiatives supported by Film AlUla to build a workforce and attract inward investors, boosting the growth and productivity of the film industry in AlUla through meeting the higher-level skills required to accelerate the flourishing film sector in Saudi Arabia.

“We are delighted to be working with Stephen and his team at Film AlUla on this exciting project,” explains Ailie Smith, CEO of Creative Media Skills Group. “Skilled crew provide the infrastructure from which an industry can grow, and CMS have for years provided top level training led by some of the most experienced and generous crew members we have in the UK. We are excited to bring this wealth of knowledge to AlUla and to contribute to skills development in the region.”

The Creative Media Skills Institute is based in the heart of the UK’s world-famous Pinewood Studios. The Institute has trained thousands of crew members who have worked on major international films and high-end TV productions made in the UK, such as: Star Wars The Force Awakens, Rogue 1, Spectre, Fantastic Beasts and Where to Find them, Game of Thrones, Cinderella, Beauty and the Beast, Jurassic World 2, Star Wars the Last Jedi, Marco Polo, Outlander, Jason Bourne, Pan, Wonder Woman, Ready Player One, King Arthur Legend of the Sword, Avengers and Guardians of the Galaxy and many, many more. 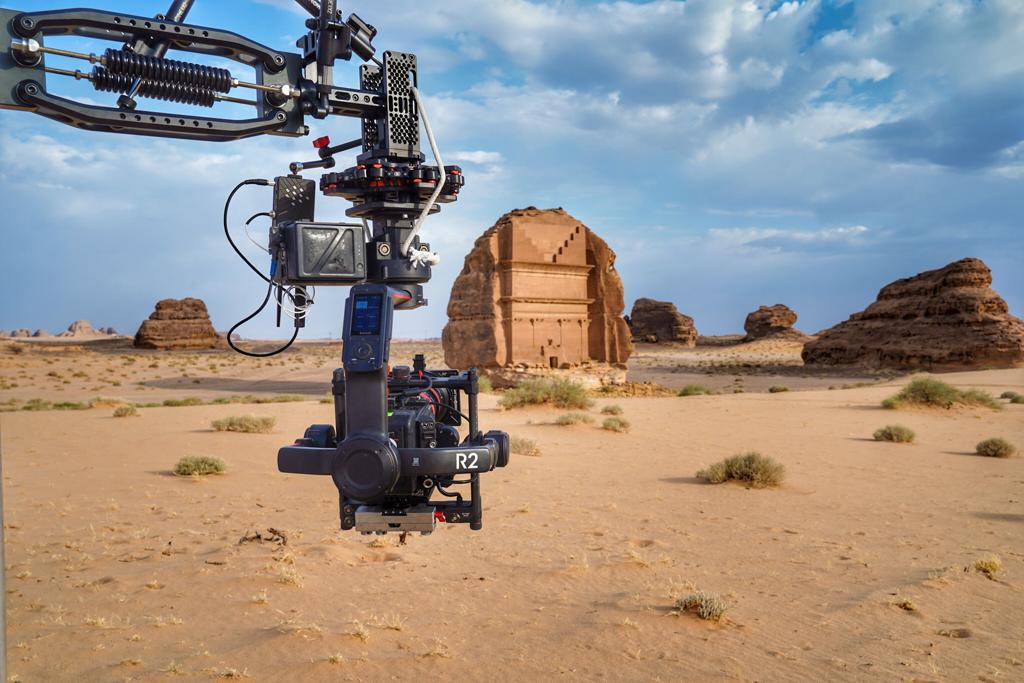 AlUla opened its doors to international production in 2020, welcoming local, regional and international Film and TV production. Hollywood feature Kandahar - directed by Ric Roman Waugh and starring Gerard Butler - wrapped last month, shooting across AlUla and Jeddah. The film recruited 350 crew members and was made up of 10% Saudi nationals working across Production, SFX, Art, Make-up and Hair, and Location departments. Over 350 local people from AlUla were recruited as extras.

In line with recent investment in Saudi Arabia’s film industry, Film AlUla’s first phase of new studio development is currently underway. Two film stages are being developed in addition to a warehouse, support offices, dressing rooms, green rooms and workshops aiming to meet the demands of local and international production. The new studio complex will also feature a resort designated for film professionals. The construction is designed for film operations, offering 300 accommodation spaces alongside recreational areas and film-friendly office space for short and long-term visits. Further information about filmmaking in AlUla is available online. 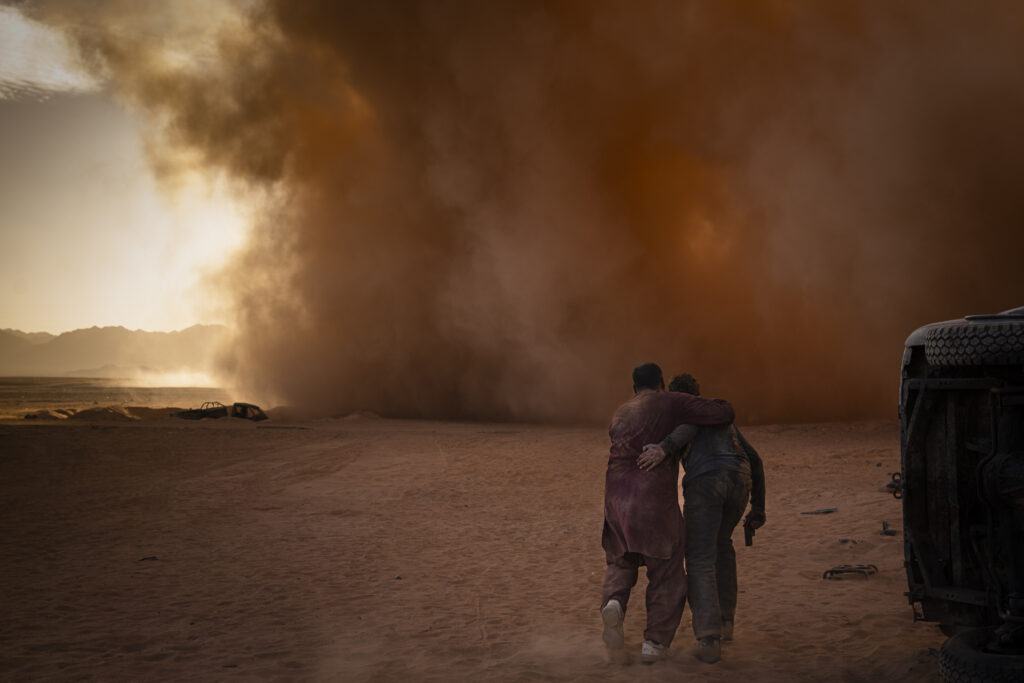