Written by Joe Jackson on Feb 27, 2022. Posted in General Interest

Is LED Virtual Production suitable for your budget? 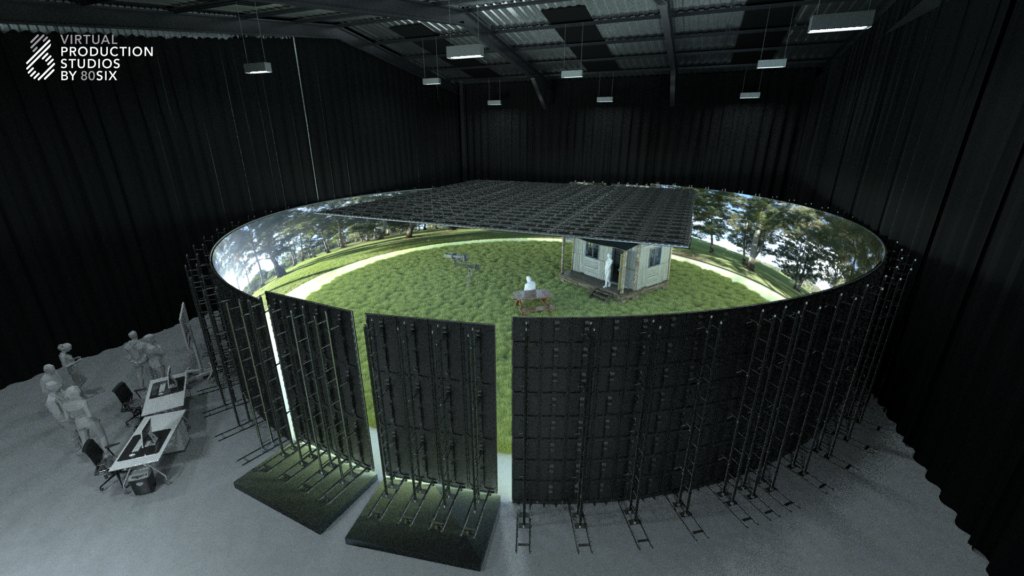 From 180-360-degree LED Volumes that wrap around the talent to four-sided LED cubes to straight LED walls with 90-degree returns, the LED Volume can take any shape and form, up to 6m in height. Our tech specialists work alongside the production team to decide on the specs of the LED Volume, depending on the size of the shot, the physical props required, and the camera movement. 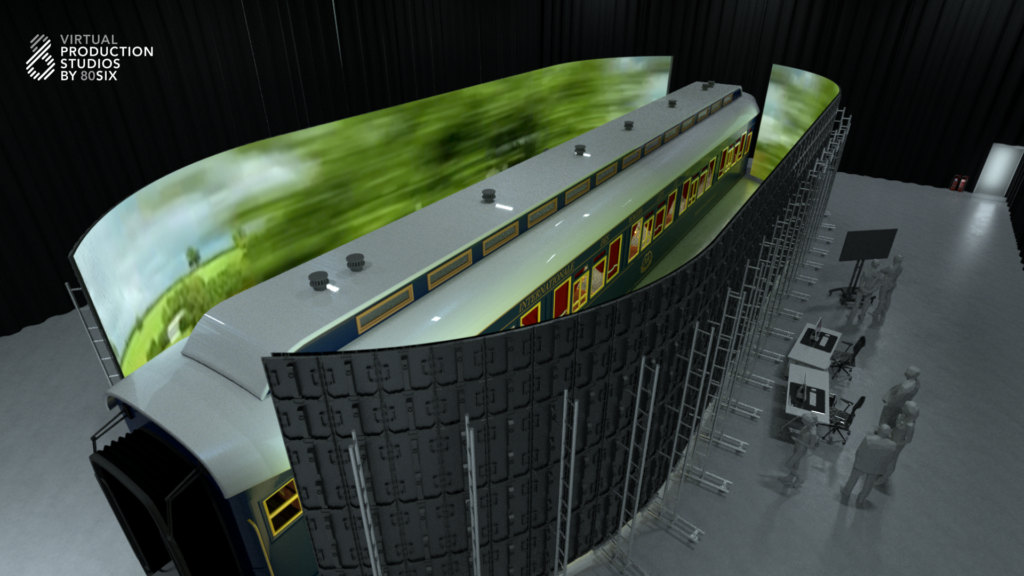 This versatile approach opens virtual production to various budgets, granting production teams the chance to enjoy the benefits of ICVFX.

From the ultimate control of the shooting conditions to the immersive light from LED panels that matches the lighting on-location, VP brings enhanced realism to the scene by allowing DOPs to capture the reflections and shadows inherent to it. The ease of switching between different photorealistic environments on the LED screens is another highly praised benefit - one moment, you're shooting a driving scene in the Gobi Desert at sunset, and in no time, you're shooting driving through the morning mist of Italian countryside. Therefore, LED virtual production can be time-efficient when planned correctly, thus saving costs.

Get in touch at info@80-six.com. For further info, visit our web site at www.virtualproductionstudios.com.