Written by Joe Jackson on Feb 1, 2022. Posted in General Interest

The Serbian Film Commission has joined the Location Managers Guild International (LMGI)’s list of business partners. The commission’s collaboration with the LMGI and its members is designed to further enhance the country’s filmmaking practices, solidifying the integral roles of location managers within the booming Serbian production market. Location manager Stefan Todorovic thus becomes the LMGI’s first associate member from the Balkans. The Serbian filmmaker’s credits include: two seasons of The Outpost, Legendary’s forthcoming feature The Machine with Star Wars actor Mark Hamill, and this year’s Sundance contender You Won’t Be Alone.

“With over 4000 shooting days per year and increasing number of domestic productions the need for recognition of location professionals and code of conduct has become of paramount importance,” says executive director of the Serbia Film Commission, Milica Bozanic. “We hope that with this milestone Serbia and capital Belgrade will continue to grow their international reputation among most desirable filming destinations in Europe.“ 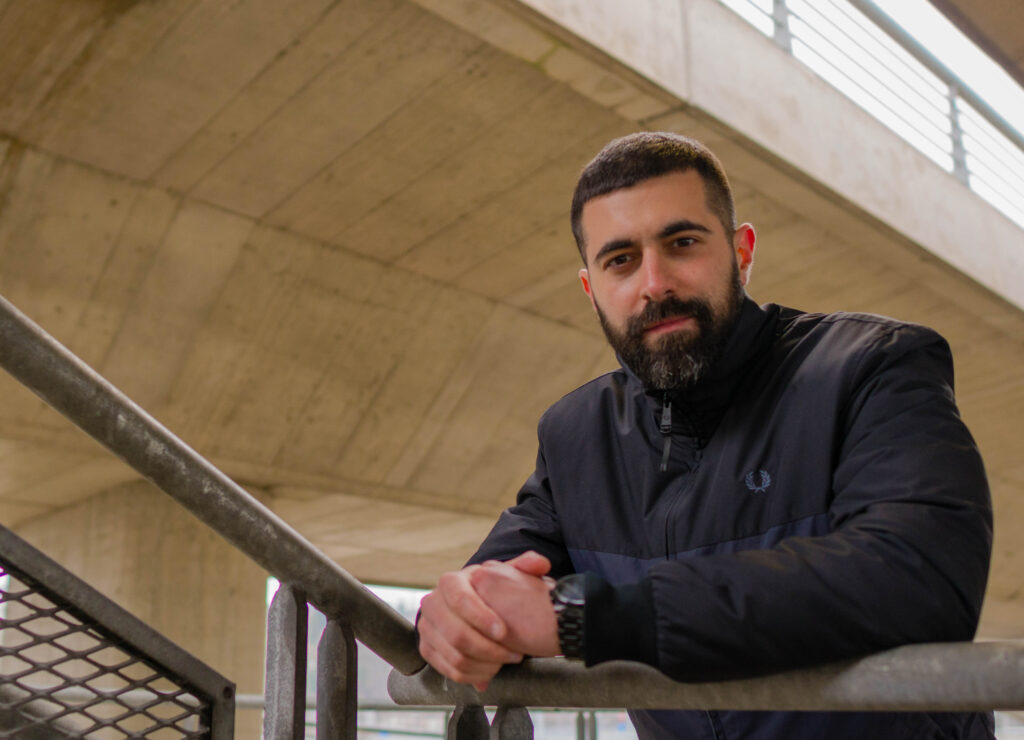 The Film Commission hosts a series of training events for location managers in Serbia, working alongside international professionals in order to continuously improve the conduct around public and private locations used by film productions. One of the latest manifestations of this goal has been the introduction of the standardised location agreement. Created and adopted by industry members, it is the recommended tool for all new and existing location owners and production companies.

Stefan forged his position as a location manager on one of the most demanding scenes shot in downtown Belgrade for the opening of the season four of CBS’s Seal Team. His new relationship with the LMGI exemplifies the global outlook of the Serbian Film Commission, since participation within international guilds and the promotion of film professionals internationally are essential components of the organisation’s broader mission.

The Serbian Film Commission recently revealed that The Ark, a sci-fi fantasy drama created and written by Dean Devlin, is scheduled to shoot entirely at Serbia’s PFI Studios this spring. The series takes place in the future, at a moment when planetary colonisation missions are deemed necessary for the survival of humanity. 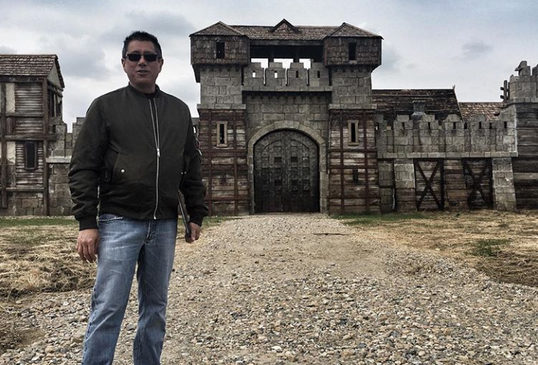 The Syfy channel has confirmed the order of The Ark’s first season, consisting of twelve episodes. While Jonathan English from Balkanic Media will oversee production scheduled to commence in March, Marc Roskin and Olschan-Wilson will join the project as executive producers via Electric Entertainment. Devlin and Jonathan Glassner will serve as co-showrunners and executive producers after having worked together on fantasy series The Outpost.

“The Ark will be the first sci-fi show to be produced in Serbia and it’s fantastic recognition for all the Serbian filmmakers and facilities, who will be part of this exciting new production,” explains English. “We are also thrilled to be bringing this new show to PFI Studios which has been home to The Outpost series and many of our other productions.”