Studio Babelsberg recently celebrated its 110th anniversary, making it the world's oldest large-scale film studio complex. Since its inception Studio Babelsberg has been widely acknowledged as a driver of innovation in the field of film production. The studio continues to set standards for the production of German and international films and series thanks to cutting-edge studio and production technologies. 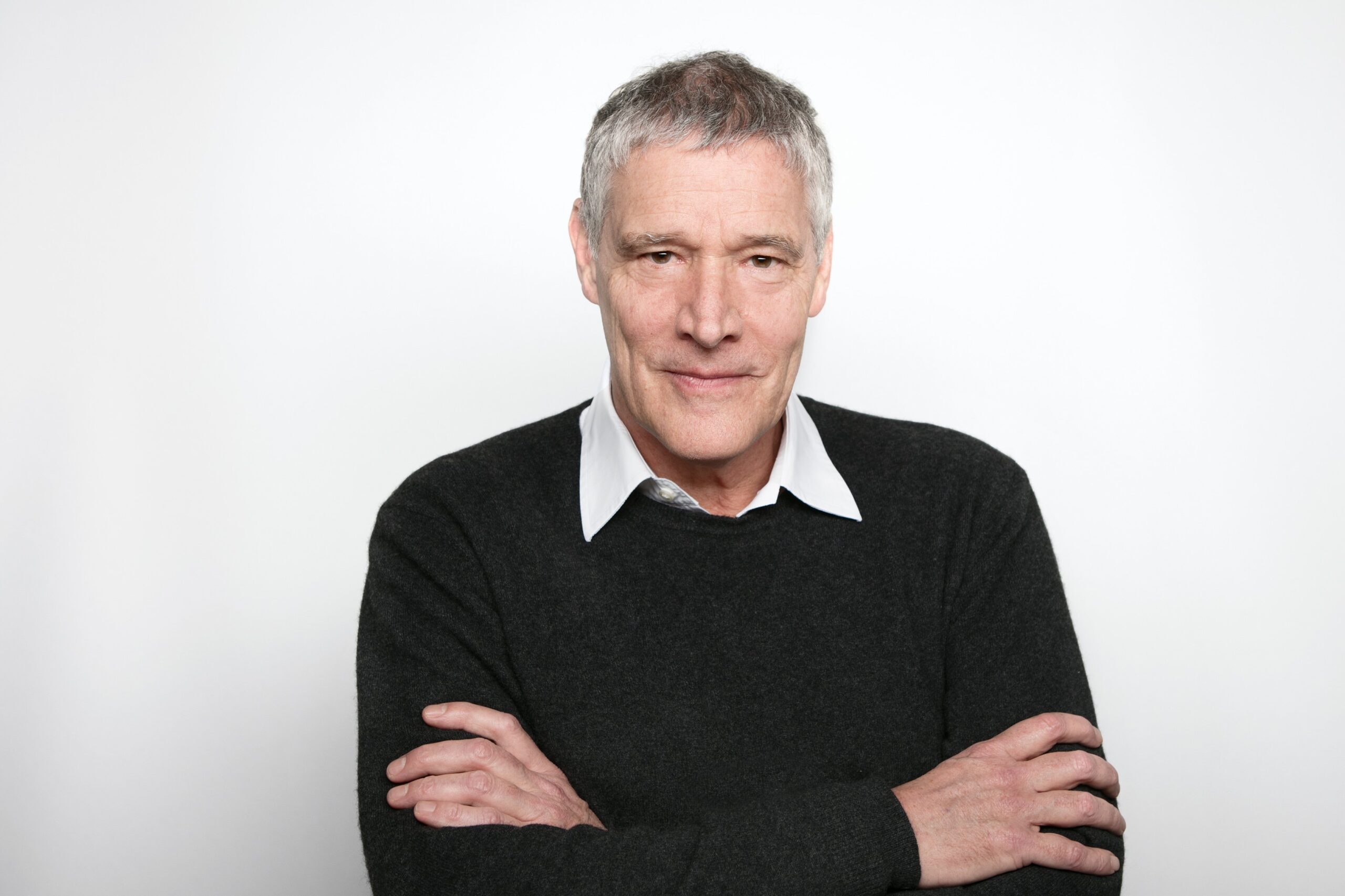 "Even with 110 years of tradition under our belt, it still holds true that success has to be permanently earned through hard work,” explains Christoph Fisser, COO of Studio Babelsberg AG. “Studio Babelsberg is one of the leading film studios in Europe and we need to make sure that it stays that way by working with new and proven partners, with creativity, fun, joy and passion for cinema, and with a great openness to new ideas and technologies."

The studio’s story begins on 12 February 1912 with the first day of shooting for Urban Gad's silent film The Dance of Death. Studio Babelsberg hence became regarded as the cradle of German cinema as well as the epicentre of the nation’s internationally-recognised Weimar cinema phase. In 1926, the large-scale sound stage – now known as the ‘Marlene Dietrich Halle’ – was purpose-built for Fritz Lang's Metropolis. The aesthetics of this major film production have shifted across spatiotemporal boundaries and artistic disciplines, even shaping the artistic output of contemporary musicians such Janelle Monae from the USA as well as Britain’s Akala. In 1929, construction of the 'Tonkreuz' established the first European sound film studio, laying the foundation for the studio’s ongoing tradition as a leader in innovation.

Since privatisation in 1992, numerous German and international feature films have been made in Babelsberg, including The Pianist (2002), V for Vendetta (2005), The Bourne Ultimatum (2007), Inglourious Basterds (2009), The Hunger Games - Mockingjay (2014), and Bridge of Spies (2015) as well as Wes Anderson’s The Grand Budapest Hotel (2014), Isle of Dogs (2018), and The French Dispatch (2021). In the last 20 years, Studio Babelsberg productions received 48 nominations at the Academy Awards and were awarded a total of 15 Oscars in different categories. 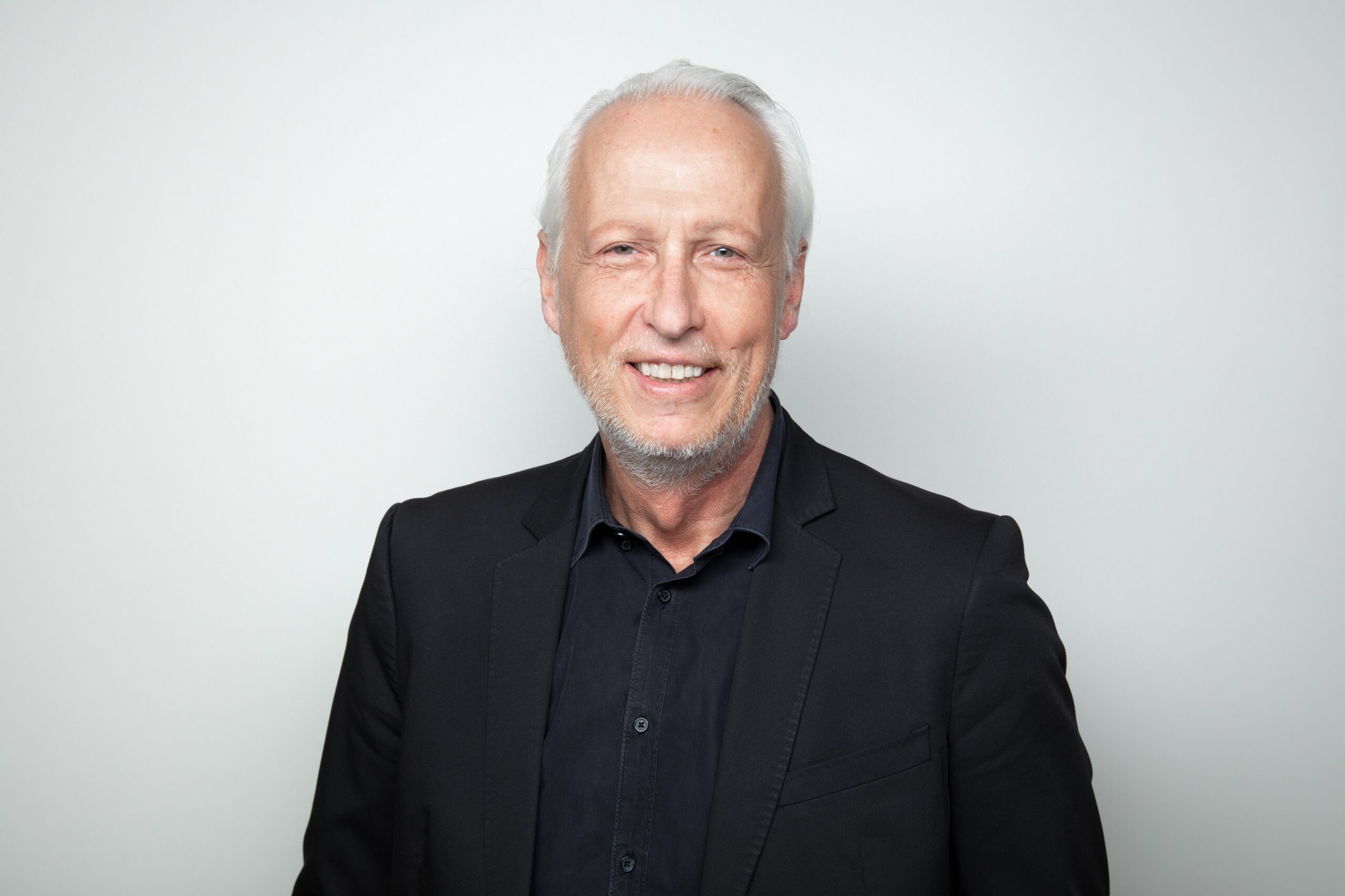 “110 years of [activity at] Studio Babelsberg have become synonymous with both the history and future of cinema,” says Charlie Woebcken, CEO of Studio Babelsberg AG. “Of course, we are now focusing on looking to the future and are very excited about the current rapid development of the film production landscape and the emergence of previously undreamed-of creative possibilities. We are looking forward to also playing a role in writing this next successful chapter of the historic location."

As a central part of the Media City Babelsberg and MediaTech Hub Potsdam, the studio strives to pioneer new technological developments. In 2018, the first volumetric studio on the European mainland (Volucap) was built with the participation of Studio Babelsberg. The circular studio, equipped with 32 high-resolution cameras, enables innovative VR and AR projects. In 2021, the Dark Bay Virtual Production Stage opened on the studio lot, offering one of Europe's largest permanently installed LED studios for virtual film production. Rather than relying on green/blue screens and a complex post-production process, 3D digital backgrounds can now be created in advance and in turn displayed on the LED wall in real-time for filming. The Netflix series 1899 is the first project to be filmed using the new technology.

At the beginning of 2022, the equity investment platform TPG Real Estate Partners acquired a majority stake in the studio complex. Studio Babelsberg will operate as an independent brand within the global studio platform Cinespace, benefit from the groups’s resources and the international network. Current CEO Charlie Woebcken and COO Christoph Fisser will remain on the board of directors, together holding a minority stake in the company.