Written by Joe Jackson on Feb 11, 2022. Posted in Production News

The New Mexico Film Office has announced that two feature films are currently in production in Las Cruces city. Squealer and Bad Hombres join a growing list of productions shot in the Mesilla Valley. Projects filmed in the Las Cruces area across 2021 include: Knight and Hot Seat - starring Bruce Willis and Mel Gibson respectively - as well as the The Locksmith and Dig. The region offers an extra 5% uplift as part of New Mexico’s 25-30% film incentive.

“New Mexico’s second largest city, Las Cruces, is quickly developing a reputation as the new film production hot spot in the state,” says Amber Dodson, director of the New Mexico Film Office. “Toward the end of 2021, four major notable feature films selected Las Cruces because of the stunning locations, the professionalism of the local film office, a supportive film office and community, and the competitive film incentive that New Mexico offers - including an extra 5% for shooting in the uplift zone which includes Las Cruces. That trend is continuing in 2022 with two more feature films starting up now and more in the pipeline.”

Squealer is scheduled to through mid-February. The film examines as overzealous social worker who follows clues on various ‘missing person’ cases around town. Eventually, some major discoveries are unearthed on a pig farm, where the town recluse has many hidden secrets. The production will employ approximately 45 New Mexico crew members and 35 New Mexico background and extras, as well as three New Mexico principal actors. 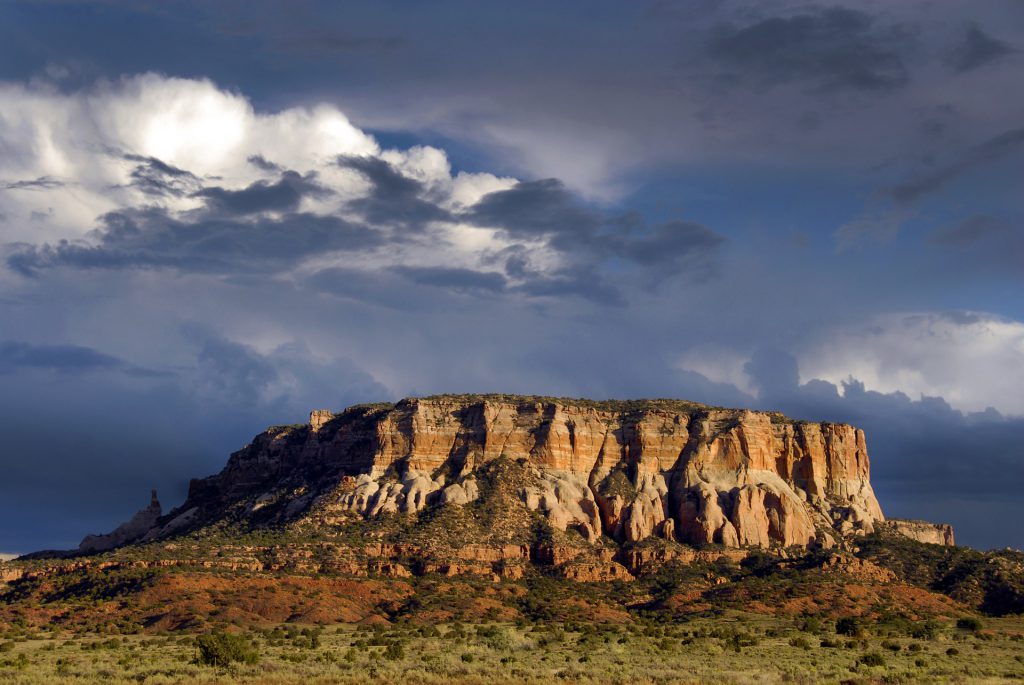 “I had never shot in Las Cruces before but had wanted to shoot here for many years based on several classic and personal favourite movies that have been made in the state,” elaborates Armstrong. “I have had the good fortune to work several times on movies and television series shooting in other parts of New Mexico (Marvel’s Thor and the television series Wildfire). Each time I work in New Mexico I am reminded of the great beauty of the landscape and am amazed by the very experienced local crew, that without question, is in the very top tier of any crew I have ever had the good fortune with which to work, anywhere in the world.”

Bad Hombres starts Tyrese Gibson (Furious 7) and Thomas Jane (Deep Blue Sea). It follows the story of two undocumented immigrants who take a simple job of digging a hole in the middle of nowhere. However, when they realise that their employers are psychopathic criminals, surviving the night becomes much more difficult. Bad Hombres is directed by John Stalberg and produced by David Frigerio. The production will employ approximately 125 New Mexico crew members, 20 New Mexico principal actors, and 30 New Mexico background and extras.

“It’s my second time back in New Mexico and I’m excited to be back in the land of enchantment because the crews are fantastic, and the locations are wonderful,” explains Frigerio. “It is truly a joy being here.”