Written by Joe Jackson on Mar 3, 2022. Posted in General Interest

The BFI has appointed Alice Cabañas as the new Head of BFI NETWORK. She will be responsible for BFI NETWORK’s overall management, which encompasses its funding as well as its professional development programmes. She will work closely with the BFI NETWORK Talent Executives, BFI Film Fund colleagues, and industry partners such as Doc Society, BAFTA, BIFA and the British Council. Formerly a BFI NETWORK Talent Executive in the South West, Cabañas will continue to be based in Bristol and will report to BFI’s Director of Film Fund, Mia Bays.

“I feel passionately about supporting new filmmaking talent, and improving access to funding and development opportunities for emerging filmmakers throughout the UK,” Cabañas explains. “During the last four years as a Talent Executive in the South West I’ve helped regional filmmakers develop their creative practice and take their next steps, and it’s been hugely fulfilling to work with some of the most exciting new voices coming out of the region. I can’t wait to continue this work on a national level with our partners. This feels like an exciting time to join BFI NETWORK – on the cusp of a new strategy and working with new head of Film Fund, Mia Bays. I’m looking forward to getting started, and helping to develop the new UK-wide strategy for New Talent as we move towards 2023 and beyond.” 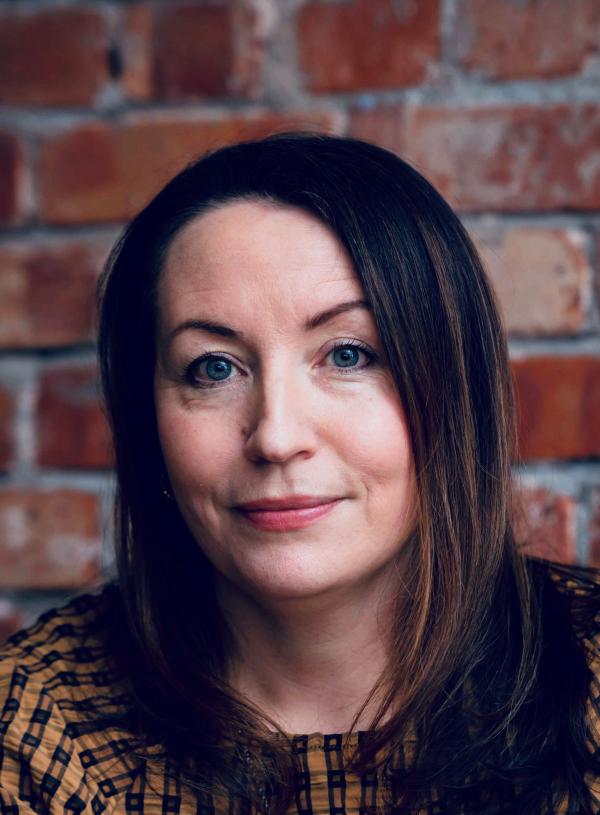 “I am thrilled Alice will be moving into a central role in the NETWORK team, and at such a pivotal moment,” says Bays. “As we are starting to set out how we can best use National Lottery funding from 2023 to discover and nurture future talent in the vital and formative initial stages, we will hugely benefit from Alice’s experience and insight. She also brings a wealth of firsthand knowledge of engaging and working with grassroots talent outside of London and knows where the potential lies.”

BFI NETWORK is supported by National Lottery funding from the BFI, seeking to discover and support talented writers, directors and producers at the start of their careers. It is thanks to National Lottery players, who raise more than £30 million each week for good causes across the UK, that projects like these are possible.

Cabañas joins the BFI as it plans to develop its 10 year National Lottery funding strategy from April 2023. She will be involved in setting out how the BFI can best use the Good Causes National Lottery funding strand to support early career development for upcoming screen sector talent. The new strategy is due to be announced in September 2022 following an extensive consultation with both the public and industry.

The BFI NETWORK includes a range of professional development programmes, such as BFI Flare x BAFTA, BFI NETWORK Weekender and NETWORK@LFF, and NETWORK’s digital platform. BFI NETWORK is next opening its funding round for shorts and early development in England on Thursday 14 March, which is the single round for 2022/23 as the BFI comes to the end of its current strategy period.