Written by Joe Jackson on Mar 10, 2022. Posted in General Interest

Filmmakers across the creative industries stand together in support of Ukraine

Filmmakers and creatives from all over the globe are rallying together in response to the crisis in Ukraine. An extensive range of options are emerging for those who wish to make a contribution. In the spirit of solidarity, we have selected a variety of schemes and initiatives from the film, media and creative industries that offer support to Ukrainian people at this complicated moment in history. The list is by no means exhaustive, and we hope to share more resources over time as new schemes emerge and develop. 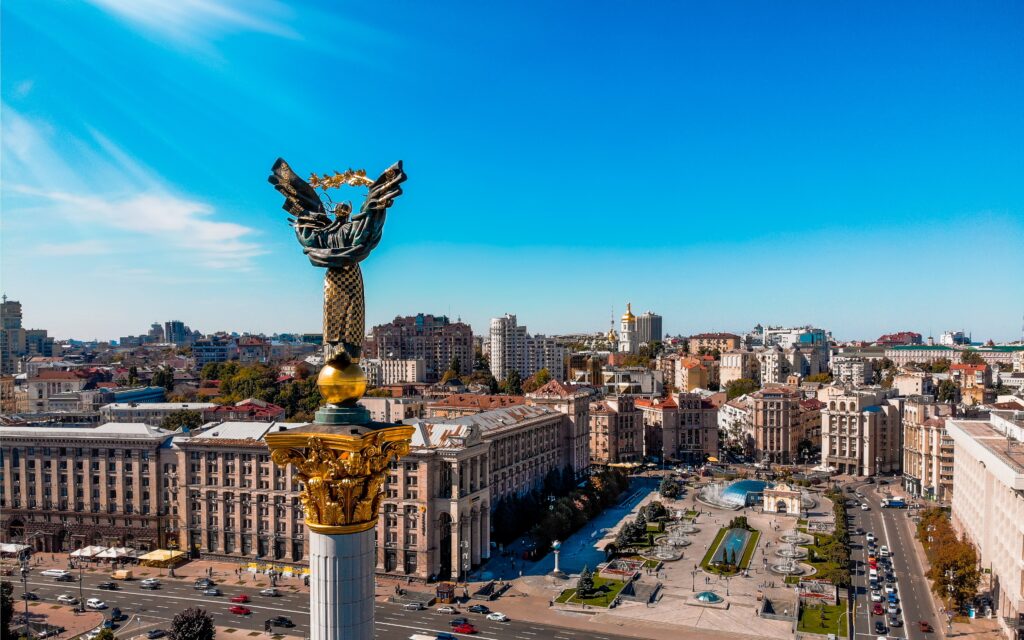 AICP and APA collaborate with Radioaktive for donations to Ukrainian causes

Kyiv-based company Radioaktive is set to move its production base to Poland, where it shares offices with TwentyfourSeven. With assistance from the APA and AICP, Radioaktive is accepting donations for distribution across Ukrainian businesses.

“AICP and the APA have both set up mechanisms for donations to be collected (in the US and UK, respectively) and to pass through to Ukrainian companies, at this time both will use Radioaktive Film’s foreign accounts as the conduit,” explained Matt in an email to AICP members. “There are no limits, so no donation is too small nor too large.  In the future there may be other ways to direct funds to people in our industry in Ukraine.”

“Right now, we are taking donations to help people within the production world,” detailed Radioaktive co-founder Darko Skulsky. “Steve Davies from the APA [Advertising Producers Association] and Matt Miller from the AICP [Association of Independent Commercial Producers] are spearheads behind this campaign, and they will use their expertise to help us allocate the money in the right way, getting it to the right people at the right time.”

The Emergency Fund for Filmmakers aims to help filmmakers with small grants (between EUR500 and EUR1500) to help cover temporary relocation expenses, legal and administrative fees, and initial minor but necessary expenses required during the current situation. Filmmakers at risk can reach out directly to the Emergency Fund through contact@icfr.international 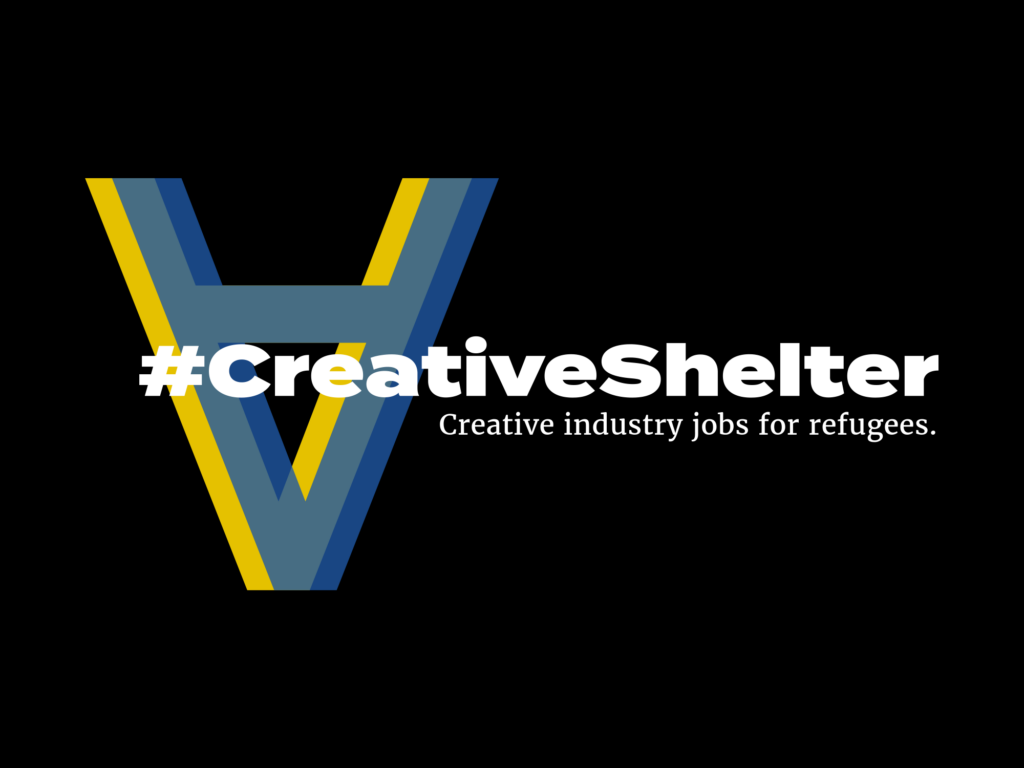 Guitarist and producer Martyn Stary set up #CreativeShelter with two friends. The initiative connects creative industry jobs - including advertising, film, music and beyond - to refugees across Europe.

“Simply, #CreativeShelter is a platform for connecting refugees from war zones to job offers in Europe,” Martyn explained. “Agencies and clients fill in their contact info to a Google sheet and we will then distribute the contacts to refugees from the industry. We wanted to act fast so this is a first and temporary solution and we are working on a more robust platform and website."

The project started as Czech platform but is now covering Germany, Poland and Slovakia. "Everything is developing and growing on-the-go and we are amazed by how great the response from the market is."

Match and Spark connects Ukrainian creatives with producers across the globe

Polish agency Match and Spark is connecting Ukrainian creatives with producers in Poland and around the world.

“In light of the current situation, we want to help as much as we can, the best way we know how,” the company stated. “We want to use our experience to connect you, Ukrainian creatives, who are looking for work with you, producers who are offering work.”

The business invites all interested creatives from Ukraine (directors, photographers, set designers, costume designers, makeup artists, editors and others), as well as producers who are ready to hire for any formats (films, music videos, TV series, advertisements and any other productions) to reach out to the following email address: ms@matchspark.com.

“We would like to stress that we're offering our assistance pro bono,” Match and Spark added. “All contracts we facilitate will be signed directly with the creatives, and compensation will go directly to them.”

Zaborana Media's 24.02 Fund offers help to Ukrainian journalists who urgently require protective equipment to continue reporting. The Kyiv Independent needs support to ensure that it can also report on the ground from Ukraine. A fundraiser run by The Fix, Are We Europe, Jnomics and Media Development Foundation is supporting Ukrainian media outlets such as Ukrainska Pravda, Zaborona, and Detector Media.

Border Crossing Film Festival is holding free screenings for children and families at official refugee reception centres both at the Polish-Ukrainian border and throughout Poland, and translators and volunteers are required. Ukraine’s DocuDays UA International Human Rights Documentary Film Festival cancelled its 2022 edition, and is now fundraising to support members of the festival team who are still in Ukraine.

The European Producers Club (EPC) is raising funds for the delivery of first aid kits and bulletproof jackets to filmmakers, producers, civilians who are involved in the conflict. The EPC has also stood by the Ukrainian Film Academy’s boycott of Russian cinema. “We European Producers Club support this appeal,” the group announced, “because today there is no space for compromise.” 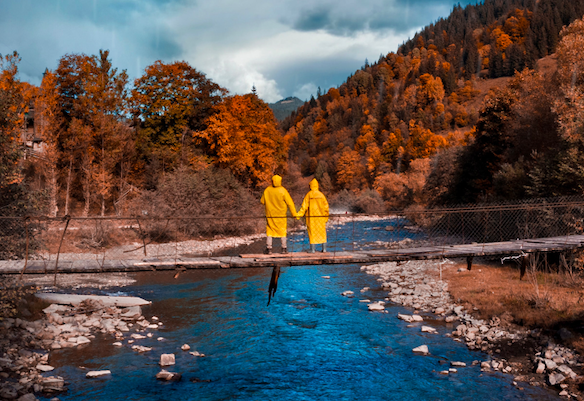 Our team hopes that this list presents useful avenues for those who wish to offer assistance. We must also express our gratitude and admiration for all the organisations and individuals within our industry - and beyond - who have produced support schemes for the people of Ukraine.

If you know of any screen industries funds that we can help through promotion to our global audience, or if you wish to share your own initiatives and activities in support of the Ukrainian people, then please do get in touch at: joe.jackson@thelocationguide.com.

In solidarity, The Location Guide

Photos of Ukraine by Gleb Albovsky on Unsplash