Written by Joe Jackson on Mar 28, 2022. Posted in General Interest

Media Tech SPAC (MTS) has acquired Drylab. While MTS undertakes acquisitions in the media and technology sectors, Drylab is a leading film and television production SaaS platform in Scandinavia. MTS will bring the Drylab platform into the global marketplace, leveraging the unprecedented growth currently being experienced by the film and TV production industries.

“Drylab was founded by filmmakers to develop systems and technology to assist our own filmmaking," says Audun Vaaler, Drylab CEO and CTO. "We believe we offer solutions that are not offered as a package by anyone else. This mainly paper-based industry of ours is ripe for disruption and we are delighted to join MTS, which will enable us to leverage their unparalleled network and reach new geographies. We look forward to working with them in achieving this vision together.”

Drylab was founded by multi-award-winning cinematographer John Christian Rosenlund, technologist Audun Vaaler and film producer Stein Kvae. Drylab is used in over 90% of productions in Norway and Sweden. The platform has been used by hundreds of high-end productions, with global distribution from renowned media outlets including Netflix, HBO, Paramount and BBC. Recent examples include George Clooney’s Catch-22 and the 2022 Oscar-nominated film The Worst Person in the World. 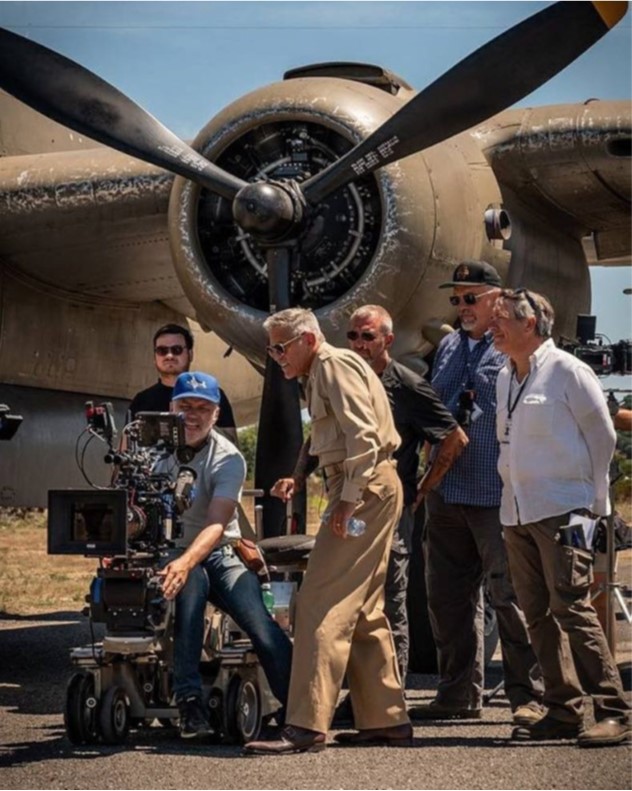 The software delivers a full suite of functionality, overcoming the significant challenges in an industry that is primarily paper-based. Key solutions include an intuitive on set production tool for the director, director of photography and script supervisor, as well as a robust digital dailies platform, enabling all key stakeholders to be able to review and share dailies in real time during production and post-production.

MTS executives and senior management have worked together for over 25 years at Warner Bros, and have held senior positions at other big studios including Universal and Paramount Pictures. John Mahtani, the CEO at MTS, will become CEO of the combined business. At Warner, he worked on all eight Harry Potter films, Superman, The Matrix, Batman & Dark Knight Rises. On leaving Warner Bros in 2013, he co-founded Cinelab London, working on major productions such as Star Wars 8, Mission Impossible 6, Wonder Woman 2 and No Time To Die, the latest film in the James Bond series. 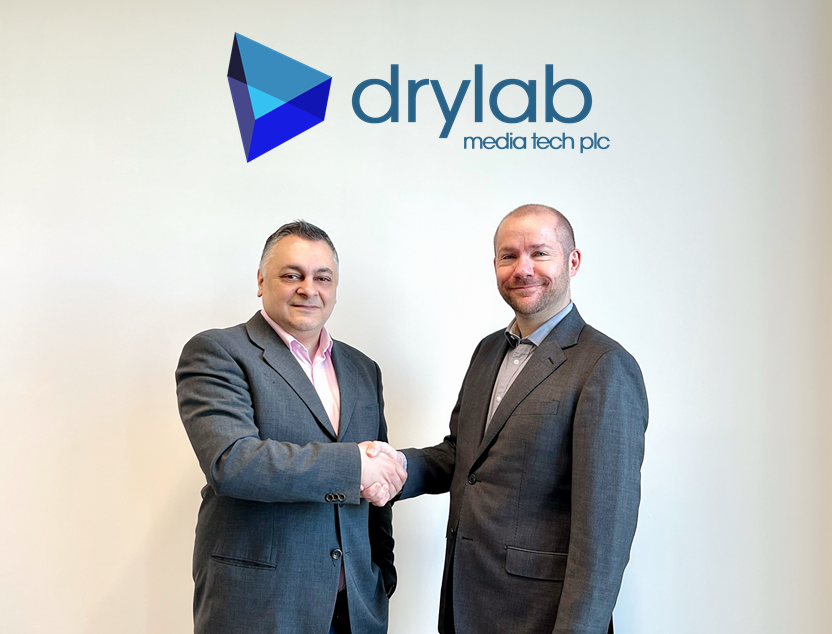 “We are pleased to have come to this agreement with Drylab," explains Mahtani. "John Christian, Audun and Stein have built a world-beating production platform that I wish we had in our early days. The efficiency gains by using such a digital platform would have made our lives easier. The global film and video market is on a significant growth trajectory having reached a value of nearly USD234.9 billion in 2020 and expected to reach USD318.2 billion by 2025 and USD410.6 billion by 2030. We hope to use our network to access markets Drylab haven’t been able to and look forward to reporting on our progress in due course.”