Written by Joe Jackson on Mar 9, 2022. Posted in Production News

Nova Scotia is investing CAD23 million towards the development of its film industry. CAD8 million will be used to build a new soundstage, increasing the industry’s capacity and in turn creating more jobs. CAD15 million will establish the Nova Scotia Content Creator Fund, supporting local film and television productions over five years with CAD3 million each year.

"This investment marks an exciting and pivotal moment in time for our sector," states Laura Mackenzie, Screen Nova Scotia’s Executive Director. "While our industry has worked hard to build back production volume in Nova Scotia over the past seven years, a soundstage and a Content Creator Fund are two critical pieces of infrastructure that will propel us towards our full growth potential." 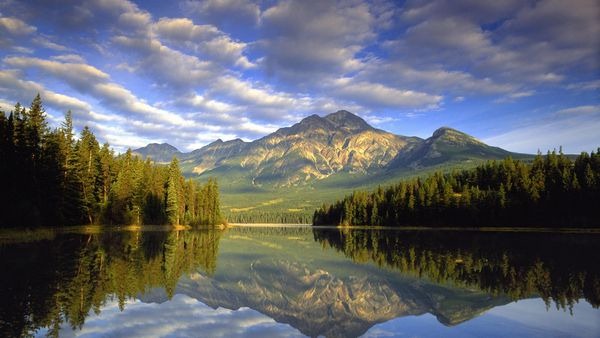 Meanwhile, Screen Nova Scotia will lead the development of a 4,645 square-metre (or 50,000 sq. ft) soundstage facility. The facility is expected to cost CAD20 million in total, with further support coming from other partners and private investors.

The Premier and Screen Nova Scotia representatives will travel to Los Angeles between 12-17 March to meet with decision-makers from Disney, Amazon, Netflix, NBC Universal and other studios. Together, they will promote what Nova Scotia is doing to foster an increasingly attractive environment for audiovisual production.