Written by Joe Jackson on Mar 23, 2022. Posted in Incentive News

The Serbian Government's Ministry of Culture has increased the budget allocated to its cash rebate programme to EUR14.5 million. Preliminary reports on the Serbia Film Incentive programme - including its overall industry performance in the pandemic years - indicate that the country is one of the fastest-growing film production destinations in Eastern Europe. It is predicated the value of productions coming into Serbia in 2022 will reach EUR50 million as a result of the scheme.

“In the last five years Serbia has become one of the most likely destinations in this part of Europe for the service production of movies, TV dramas, commercials, as well as great CGI and post production," says Bogdan Petkovic, President of SFC Board of Directors. "Incentives that are provided by the government have definitely big role in this growth trend while industry has built strong technical and skilled personal base of film professionals.” 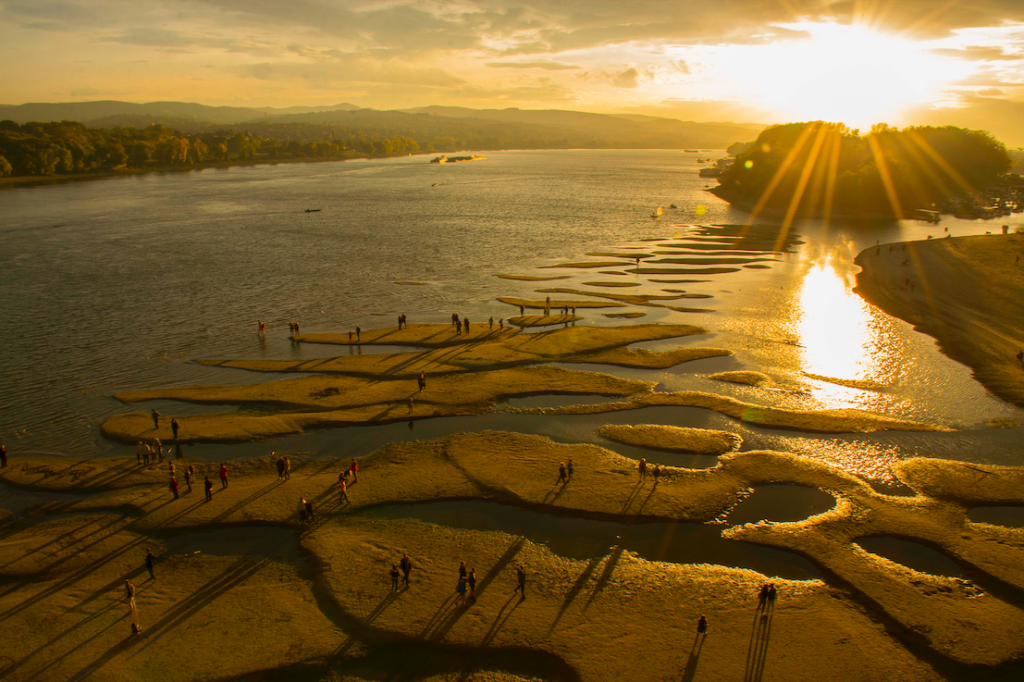 Out of a total of 36 projects, a record number of 12 US films, TV series and high-end TVCs were shot on location in Serbia throughout 2021. This brought an estimated income of EUR45 million into the sector, outperforming the period before COVID.

New TV series The Ark is the first project to take advantage of the incentive increase. Produced by Electric Entertainment for SyFy, Dean Devlin is writing the series and will service as both co-showrunner and executive producer alongside Jonathan Glassner. Set in a fictional universe 100 years in the future - where planetary colonisation missions are necessary for humanity's survival - The Ark will shoot entirely in Serbia. Preproduction is underway, with principal photography scheduled to begin soon at PFI Studios. 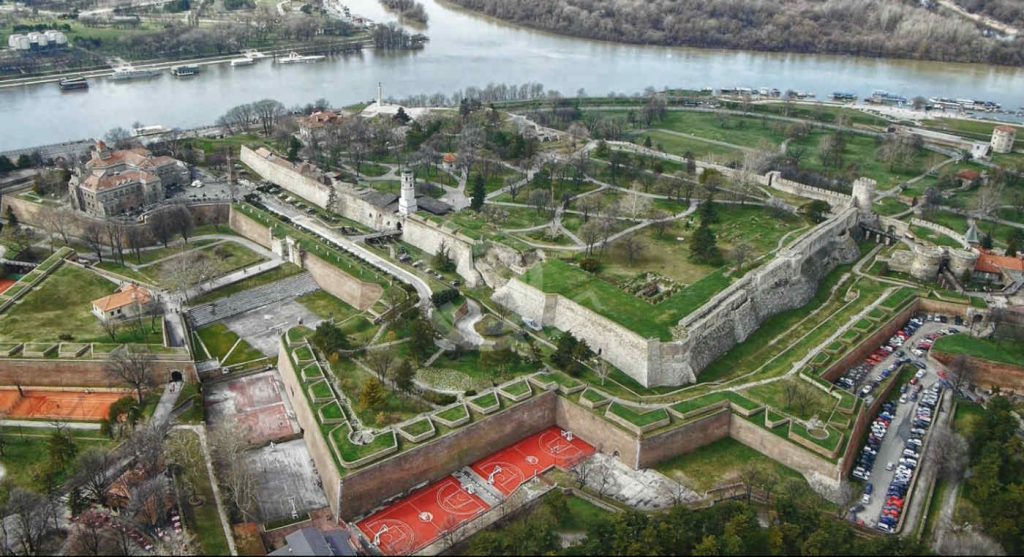 As government incentives increase, private investments in industry infrastructure are following. New facilities are appearing as existing facilities are being expanded. Two new studio locations, across the bridge from downtown Belgrade, are developing the strip between Belgrade and city of Pancevo into a film studio zone. Vision Team, which currently hosts a number of TV programmes, is expanding its lot with five new studios and a backlot. Firefly, which has a slate of its own productions dominating the domestic market, is building roughly 5,000 square meters of brand new studio space. Both facilities are expected to open doors by September 2022, offering an additional 10,000 square meters of Serbian studio space as well as the same amount for support services, such as editing.

Serbia's growing reputation is further emphasised by location manager Stefan Todorovic joining LMGI (Location Managers Guild International) as the first location professional member from the Balkans. His credits include: two seasons of CW’s series The Outpost, Legendary’s upcoming The Machine, and this year Sundance's contender You Won’t Be Alone. He has also worked on numerous advertising projects shot all over Serbia. Stefan forged his career as a location manager while working on the season four opening of CBS’s Seal Team, one of the most demanding scenes ever filmed in Belgrade.