Written by Joe Jackson on Mar 22, 2022. Posted in General Interest

Stowe Story Labs and the New Mexico Film Office will provide a new training programme for emerging New Mexican screenwriters. The programme will be administered in three parts over the course of six months by Stowe Story Labs founder and director David Rocchio. The scheme is designed to support emerging screenwriters, developing the foundational skills necessary for writing television or feature film scripts.

"Stowe Story Labs prepares and equips top emerging screenwriters, filmmakers, and creative producers with all that is needed to develop a diverse story as well as the skills to pitch, package, finance, and distribute their work," explains Alicia J. Keyes, cabinet secretary for New Mexico Economic Development. "The funding from the State of New Mexico for this training program will provide a one-of-a-kind opportunity to above-the-line filmmakers in New Mexico." 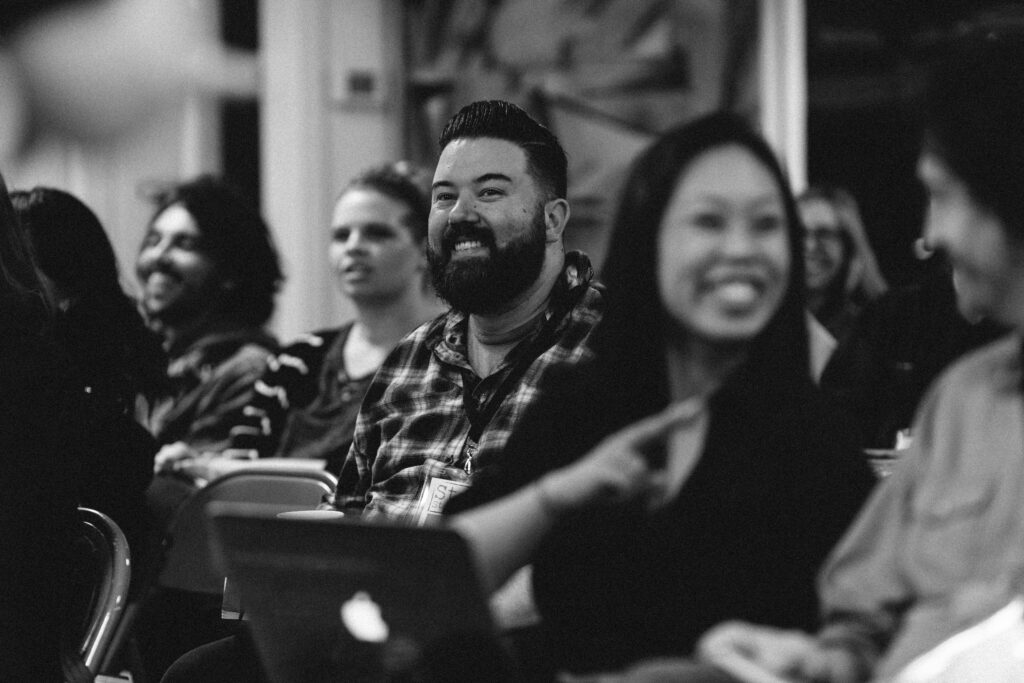 “The New Mexico Film Office is committed to supporting accessible and industry-standard training programs that develop an array of skill sets applicable to our booming film and television industry," says New Mexico Film Office director Amber Dodson. "We are pleased to partner with the prestigious Stowe Story Labs in the launch of this bespoke screenwriter intensive, offering New Mexicans the opportunity to advance their abilities and provide a platform for fresh, diverse voices and untold stories to emerge through screenplays."

The three-part program will begin in May 2022 and includes an immersive three-day narrative story lab, a four-month virtual writing programme, and a four-day capstone retreat. 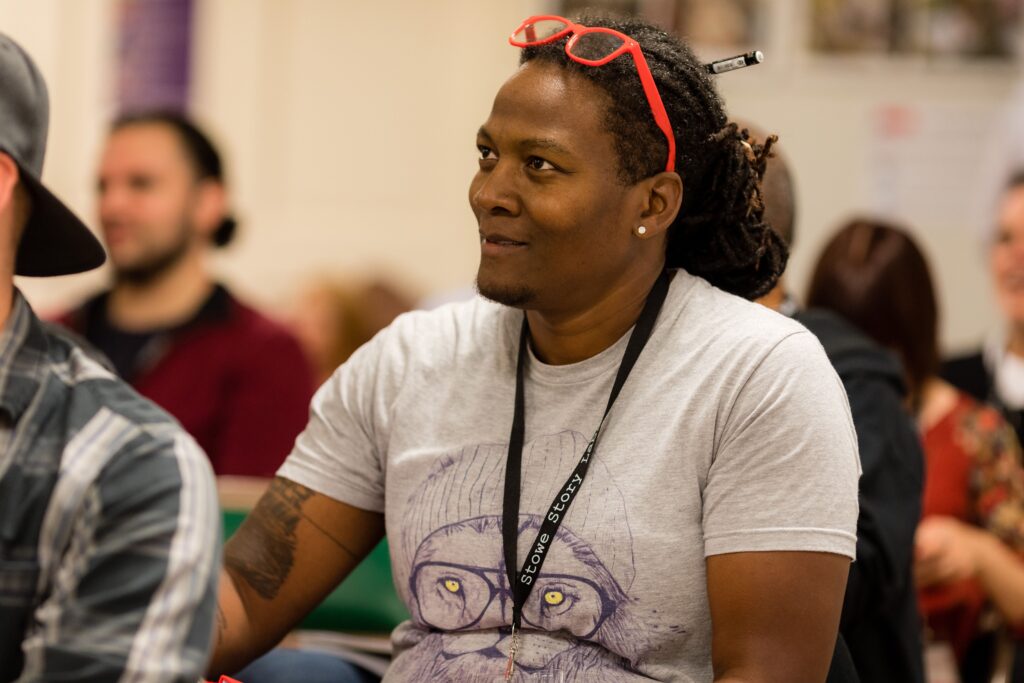 Part I will be an in-person narrative lab that will focus on skills such as story structure, character, and theme development; elements of pitching; creative production; casting; adaptation; and finance and distribution. Part I will run from 13-15 May 2022, at the Taos Hotel & Spa, El Monte Sagrado.

Part II will be a virtual long-form writing programme led by Stowe co-founder David Pope. The writing programme will involve twelve online group sessions; blocks of structured writing time; and individual one-on-one meetings with Pope, focussing on building stories from a character-centred approach. By the end of Part II, writers will have written a first draft of a screenplay, a logline, and a synopsis of a narrative feature film or television script.

Part III will be a four-day writers retreat set for 5-8 November 2022, and facilitated by David Rocchio. The retreat will include two one-on-one meetings with two different industry mentors; daily small group and peer meetings; and group workshop sessions on subjects vital to developing the craft and navigating the business of screenwriting. 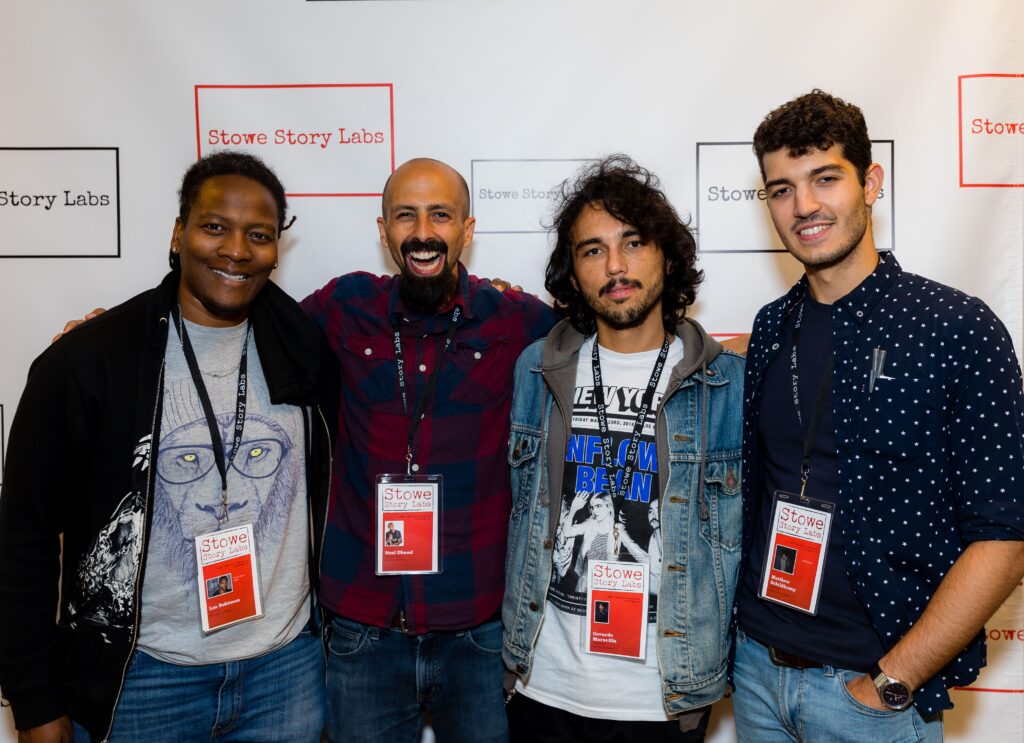 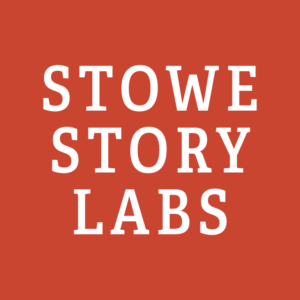 Ten emerging writers will be selected through a competitive application process. They must be current residents of New Mexico or New Mexican students studying out-of-state. Applications will be evaluated and chosen based on: a demonstrable ability to write a feature or television script, capacity to learn and incorporate new skills and approaches into their work, a collaborative nature, and a willingness to develop a strong story idea.

The deadline for applications is Wednesday 6 April, at 11:59 pm MDT. Interested screenwriters can apply online now.