Written by Joe Jackson on Apr 5, 2022. Posted in On Location

Behind-the-scenes footage has been released for Land Rover Defender's Above and Beyond Land commercial. Land Rover wanted to create "an epic TV ad" to promote their brand, travelling and shooting where no other cars can go. Shot across the furthest reaches of Morocco, UK-based production company OUTSIDER worked alongside director Scott Lyon and service producers The Talkies. 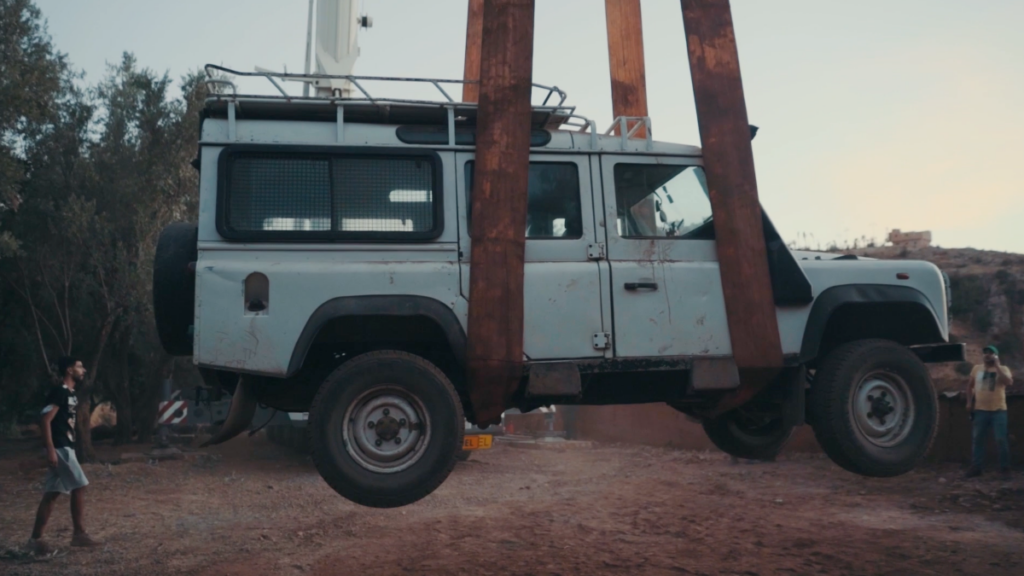 "When I got the brief, I knew exactly all the locations - but I thought this would be very challenging since they were all spread out all over the country," explains Hicham Hajji, the spot's executive producer. "The director liked all of them and we drove around 25,000km between the scouting stage and the shoot." 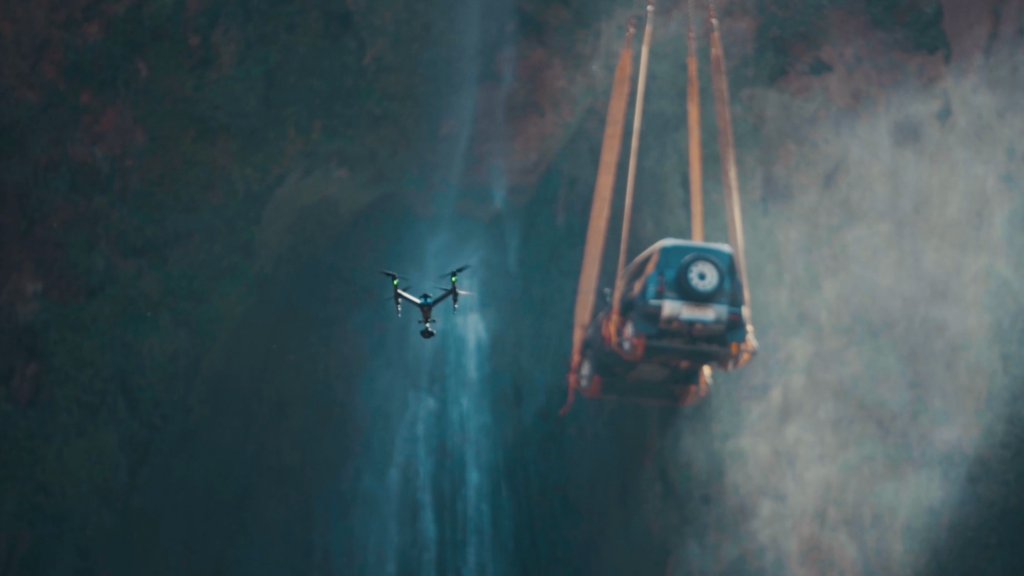 Many of the shoot's destinations were shot in the most remote parts of the country. The seasons in Morocco are short and change quickly, meaning that The Talkies had to scout several times. While the shoot took a total of 11 days, the scouting took much longer. In the end, the results emphatically speak for themselves.

"These are the biggest waterfalls in Morocco, so when I saw the brief, that was the first location that came to my mind and I sent the pictures to the director," details Hajji. "But then, when I went scouting, I noticed that there was no way to bring a car there… So I had this crazy idea to bring a crane and drop off a vehicle from a platform 65m away and 200m down!" 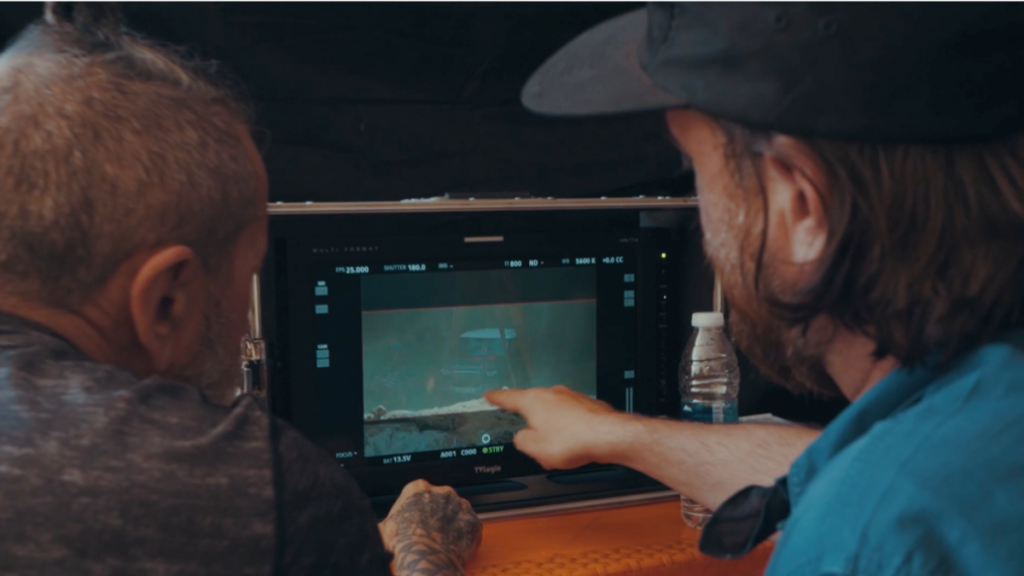 The Talkies is a member of GPN (Global Production Network), a network that provides the international production community with valuable solutions and cost-effective ideas. OUTSIDER corresponded with GPN when searching for recommendations in Morocco.

A crew of 180 people came together for the project, including heavy-lift drone specialists and precision drivers. The project was filmed during the height of the pandemic, and constant postponements were among the major challenges that the production team faced.

"I made sure all of the Moroccan crew were vaccinated," emphasises Hajji. "Some of them were not initially - but I told them that we won’t be able to hire them if they didn't vaccinate, so they did. Then we had a great medic crew that was testing everyone every three days, and fortunately no one tested positive for COVID-19... only positive energy!" 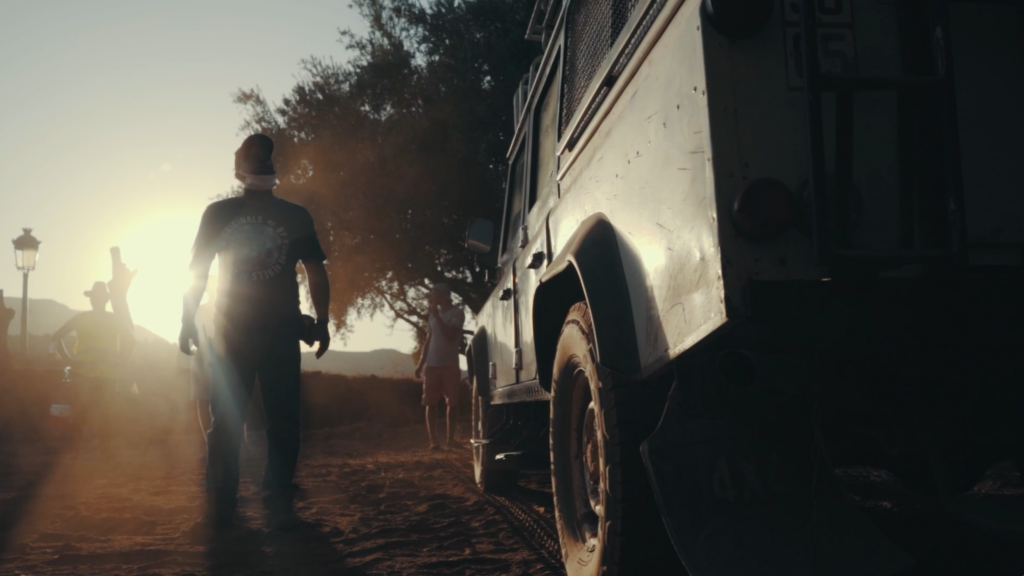 "Morocco is a very film-friendly environment," he adds. "We have a crew that works at the Hollywood standard. We’re also five times cheaper than the US, and probably two times cheaper than any European country.We have many modern locations and modern house (we could easily swap in for Beverley Hills for example), not to mention a variety of desert locations."