Written by Joe Jackson on Apr 14, 2022. Posted in Production News

Metropolis - an eight-part television series from NBCUniversal’s Universal Studio Group - is coming to Melbourne. To support the show, the Victorian Government will invest AUD12.5 million towards creating a new, cutting-edge virtual production infrastructure at Docklands Studios Melbourne. The Australian Government is also backing this new studio development, supplying AUD5 million to train students to work with the state-of-the-art technology.

“With this industry-leading infrastructure capability, we’re putting Victoria at the forefront of the global screen industry,” details the Hon. Danny Pearson MP, Victorian Minister for Creative Industries. “Together with the recent addition of our new super sound stage, this will make Victoria the go-to place for ambitious screen productions. Attracting the world’s most significant film productions to Victoria means bringing some of the most highly sought after screen jobs in the world to the state, we’re continuing to invest in creative industries to do just that.” 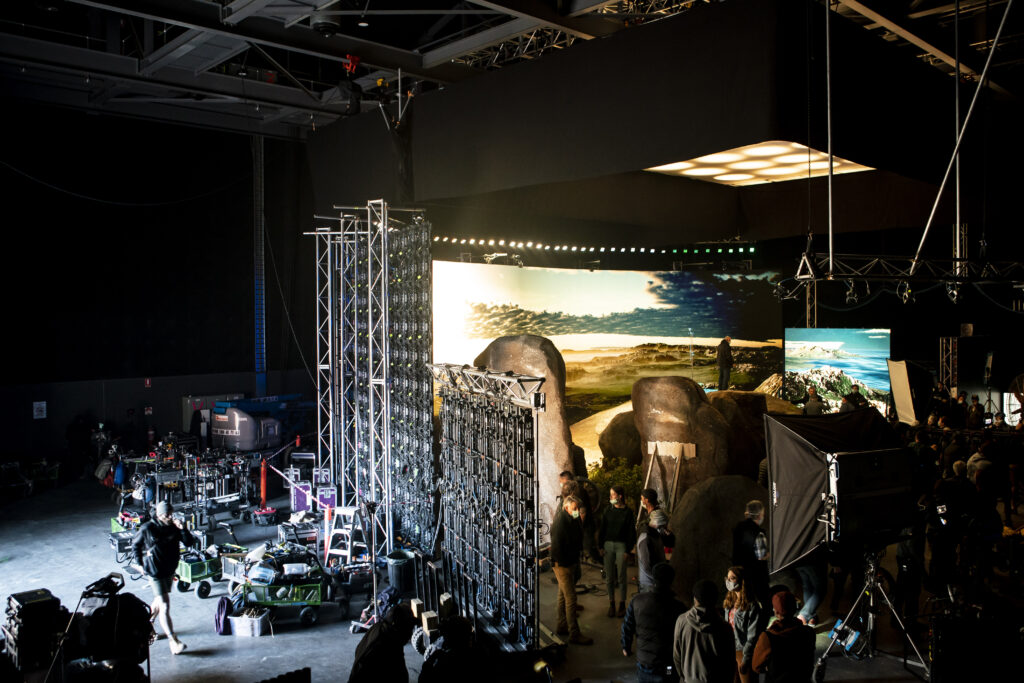 The new infrastructure will include one of the largest permanent LED volumes. These high-tech digital screens can display realistic background environments and visual effects allowing both imagined and real destinations to be filmed on stage. This technology, which was used to bring worlds to life in the ground-breaking Star Wars series The Mandalorian, will be configured for high-budget international films and television series. A second LED volume, adapted for more contained screens, will attract domestic as well as international productions.

The announcement follows Australian Government providing AUD83.8 million in Location Incentive funding for a pipeline of projects (including Metropolis). Meanwhile, the Victorian Screen Incentive is set to contribute a further AUD41.6 million in support of Victoria’s film, television, digital games and online content industries. It is estimated that the pipeline of projects supported by the Location Incentive and the Victorian Screen Incentive could contribute up to AUD621 million in direct spend across a five-year production period to 2027.

To date, the Australian Government has distributed more than AUD372.9 million under the Location Incentive, which has been instrumental in attracting 32 international productions to Australia. The next wave of productions will push private investment generated by the programme to over AUD2.84 billion. 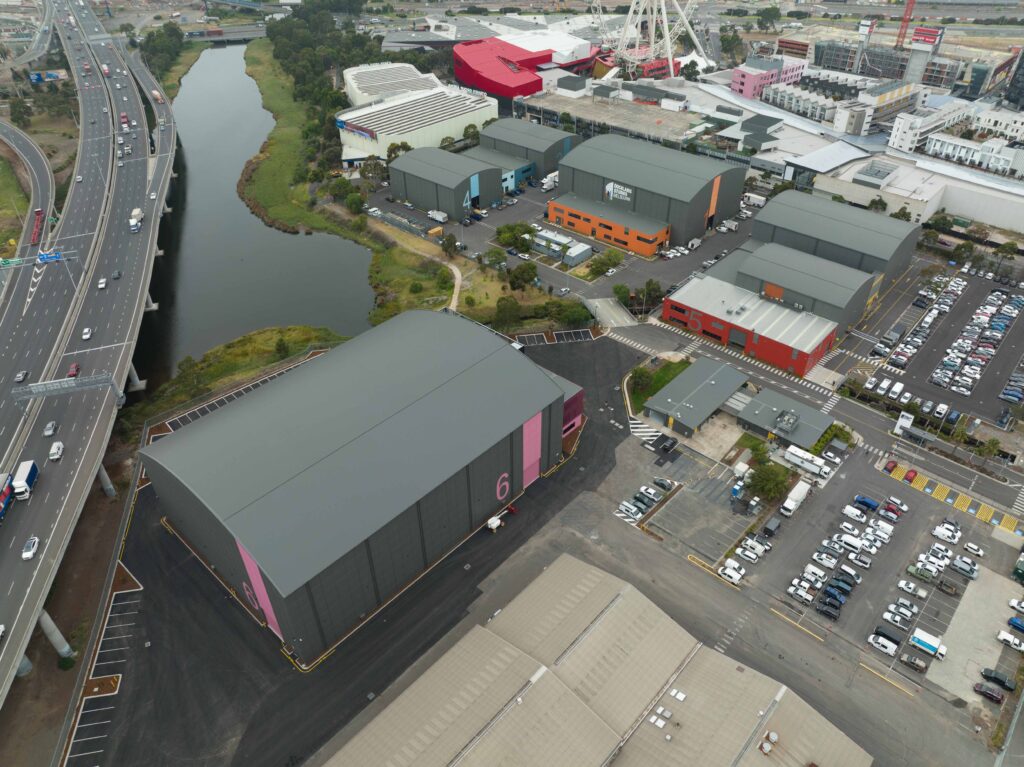 “Metropolis comes in the context of a pipeline of premium television drama series from across Universal Studio Group attracted to Australia by the Location Incentive, including Clickbait, Young Rock, La Brea, Irreverent and Joe vs Carole,” elaborates Matt Vitins, Chief Operating Officer of Matchbox Pictures, who will be managing production services on the project. “Australia’s strong history and reputation in visual effects and equally strong record in game development means it is well placed to take a world-leading position in the application of virtual production technology. This latest pipeline of projects, as well as the investment in infrastructure and training, will position Australia for a decade of high-end work in virtual production driven film and television shows.”

Inspired by Fritz Lang’s seminal sci-fi film, the new Metropolis series has been deemed one of the most technically ambitious productions ever to film in Australia. The new virtual production infrastructure, coupled with the recent completion of Sound Stage 6 at Docklands Studios Melbourne, substantially advances both Victoria and Australia’s strategic positions as leading screen production destinations. Over 700 cast and crew and 2,500 employees will be employed to work on the show, with an estimated 700 local businesses and service providers benefiting from the local production.

“Metropolis will be among the largest productions to ever film in Victoria, providing thousands of secure local jobs and delivering a massive skills boost,” adds Pearson. “Victoria is already home to some of the best staff, talent and production facilities in the world – and new virtual production infrastructure will cement the state’s reputation as a global screen destination.”