Written by Joe Jackson on Apr 29, 2022. Posted in Production News

An extensive list of Spanish-language projects produced in Latin America is scheduled for Netflix. The new slate of projects will appear throughout 2022 and the start of 2023. Spanish is the second most-spoken language in the world, and Netflix is set to capitalise on its widespread popularity. The incoming productions are created by and star talent from Argentina, Chile, Colombia, Mexico, Peru and Uruguay.

While Columbian limited series Goles en contra examines rise and fall of soccer in Colombia between 1987 and 1994, Peruvian programme Contigo Capitán explores the difficult legal battle between Peruvian soccer player Paolo Guerrero and the World Anti-Doping Agency after his disqualification from the 2018 World Cup in Russia. Argentinian production La Ira de Dios is based on the novel La muerte lenta de Luciana B by Guillermo Martínez. 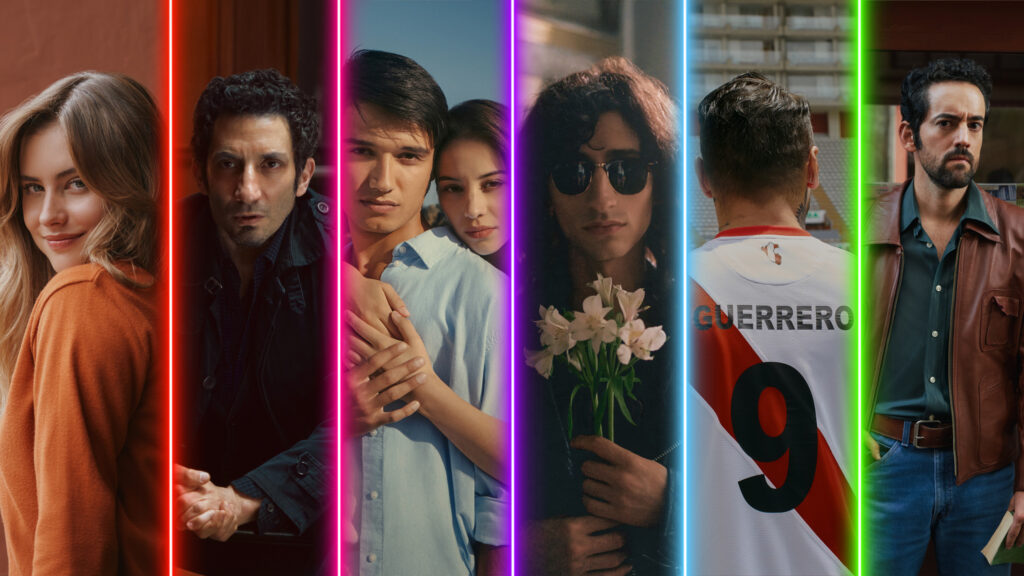 Netflix has shown growing interest in Latin American telenovelas in recent times, from Colombia’s Pálpito to Mexico’s Donde hubo fuego. “For many of us, novelas are synonymous with entertainment in Latin America and have paved the way for much of the storytelling we create today,” details Roberto Stopello, Netflix’s Head of Latin American Originals. “A Netflix novela pairs the best of series with the best of novelas - taking so much of what we love from the novelas we grew up watching, combined with the edge, pace and freedom of the streaming world." 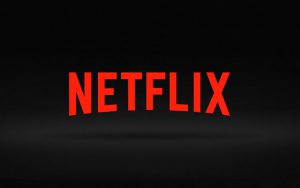 Meanwhile, some of the most highly-anticipated Mexican series include: Belascoarán, based on the adventures of detective Héctor Belascoarán Shayne; La flor más bella, inspired by the story of Michelle Rodríguez, who is an executive producer on the series; and Donde hubo fuego, a story created by José Ignacio ‘El Chascas’ Valenzuela that pays tribute to the women and men firefighters who risk their lives daily.

Chilean series 42 días en la oscuridad recounts Cecilia's search for her missing sister Verónica as well as her fight against media harassment and societal prejudice, whereas Togo - the first film produced in Uruguay - follows a boy from Montevideo who refuses to work for local organised crime gang.

Argentinean series Divisón Palermo features an inclusive Urban Police division designed as a marketing operation to improve the image of the force, and the Colombian series La primera mujer follows the first female student to enrol at the José María Root School alongside 500 male students in 1976. The incoming projects will be streamed on Netflix this year and the beginning of 2023.