Written by Joe Jackson on Apr 13, 2022. Posted in Production News

18 Netflix projects will be shot across Poland. The slate of productions - spanning nine films and nine series - follows news that the streamer will open a new office in the country. This office will act as a hub for the company’s original productions across Central and Eastern Europe (CEE). Netflix spent EUR105 million in Poland in 2020 and 2021 alone, creating approximately 2,600 production jobs.

“Since the beginning of Netflix's journey in Poland, we have been in awe of the creativity of the local entertainment industry,” declare Anna Nagler and Lukasz Kluskiewicz, head of local language series CEE and head of content acquisitions CEE. “Together with Polish writers and directors, we have created a number of bold and inspiring films and series that have travelled around the world and resonated with viewers of all backgrounds and ethnicities. Many Polish titles have entertained viewers across Europe, the US, and Asia, hitting the Netflix Global Top 10 list many times.”

A portion of the forthcoming projects include literary adaptations for the screen. New series Detective Forst – from one of Poland’s top authors, Remigiusz Mroz – takes viewers on a crime-solving journey across the country's Tatra Mountains. Loyalties are tested in the filmic version of Anna Szczypczyńska's romance novel Tonight You Are Sleeping With Me. The thought-provoking series Feedback, based on a novel by Jakub Żulczyk, tells a story of internal struggles and redemption. Incoming film Mr. Car & The Knights Templar is based on the Polish novel loved by generations.

Empowering narratives about women will characterise part of Netflix’s new slate. Black comedy series The Green Glove Gang follows the lives of three elusive, noble thieves hiding in a quiet nursing home. The film Mother's Day tells the story of a former special agent (played by Agnieszka Grochowska) who must rescue her kidnapped son. The drama series Glitter travels to the colourful Poland of the seventies, showing independent women who bravely tackle the era’s social taboos. Infamia is a series that tells the story of a teenage Romani girl balancing the modern world of teenagers with traditional Roma rules. 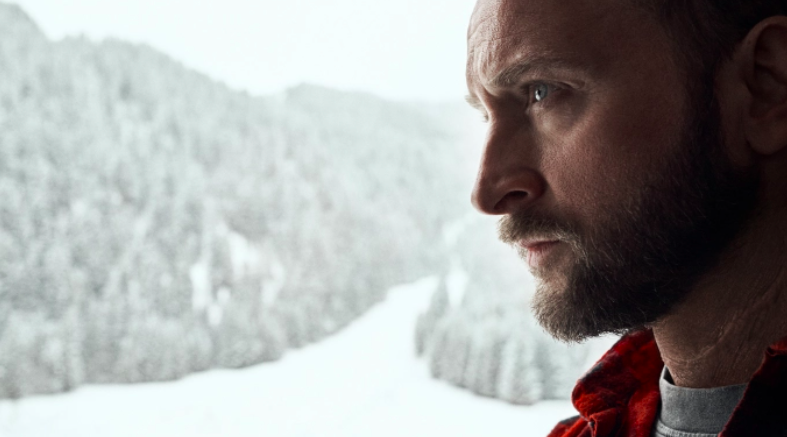 Adrenaline-seekers are set to have their appetites appeased. HELLHOLE is a film that plays with the horror genre, focusing on the nightmares of a disillusioned monk. Broad Peak - a film directed by Leszek Dawid - is a dramatic story inspired by true events. The Hive, a catastrophic prediction about what can happen in the near future, and Freestyle, a story about a young rapper who gets himself into trouble, are likewise loaded with thrill and excitement.

A full list of the incoming productions is available below. Despite having already pencilled in 18 new projects, the Netflix team hint that this is just the start of their long-term investment strategy for Poland. “As we strengthen the bond with the local creative community, we want to create more amazing stories,” emphasise Nagler and Kluskiewicz.

Tonight You Are Sleeping With Me (Directed by: Robert Wichrowski)

The Hive (directed by Mateusz Rakowicz)