Written by Joe Jackson on Apr 19, 2022. Posted in Production News

“It’s been a long couple of years for the whole world, and if there’s anything we’ve missed, it’s the human touch; the simplest moments of just being together in the same space that can’t quite be replicated in the digital space,” says Jalfen. “These spots are a very human tribute to the emotional connections we longed for and need.” 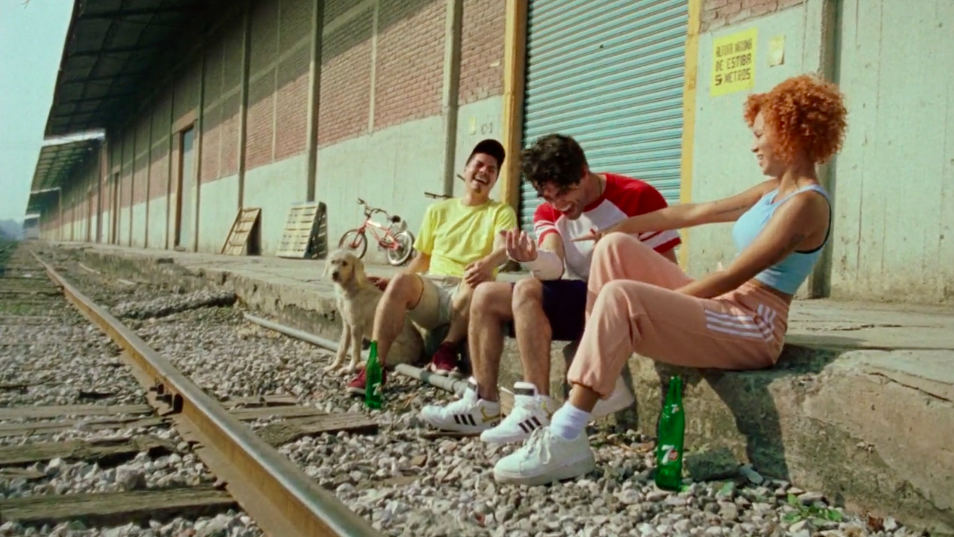 This campaign was conceived by agency Isla for the Latin American market, rekindling feelings of togetherness as families and friends emerge from lockdowns and reunite. While Laughter taps into intimate moments when family, friends, and lovers burst into laughter, Karaoke focuses on different renditions of ‘El Sol de México,’ a song by Luis Miguel. The director explains that realism played an integral role in both spots, influencing his decision to street-cast citizens from the Mexican capital.

“What makes these spots work is they feature real people who are actually singing and laughing as their authentic selves,” adds Jalfen. “Conjuring the laughs was a collaborative process with the talent, which we achieved in a variety of ways, such as sharing stories, jokes, videos — anything, really, that would tickle their funny bone. It was a challenge at times because whether you’re an actor or not, people have a tendency to go into performance mode once the camera rolls, so the key was creating a safe and welcoming environment for everyone to let loose and be themselves.” 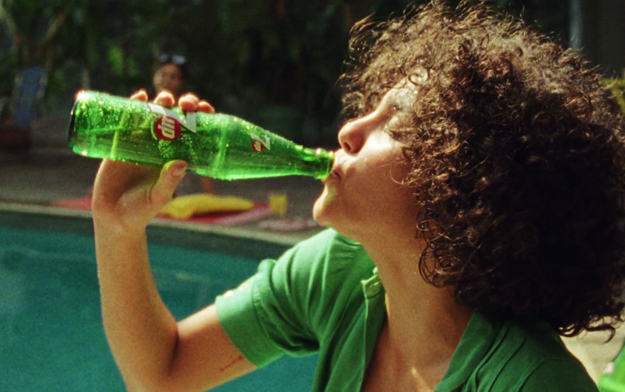 Jalfen and his production crew shot Laughter and Karaoke on a 16mm camera. The spots slowly draws the viewer into the intimacy of each scene, representing the people of Mexico City in a way that feels organic.

“I'm tremendously grateful that Isla entrusted me with the freedom to visually experiment with their concept. From composition and cinematography to the art direction and colour grading, each scene in these spots feels like a moving photograph,” the director adds. “And kudos to all of the talent, production crew, and post pros who had a hand in the beauty of the final product.”