Written by Joe Jackson on Apr 6, 2022. Posted in Incentive News

The City of Vienna has revealed a EUR2 million fund for international filmmakers. The Vienna Film Incentive is designed to draw film production and television series to the city, attracting tourism and benefitting the Austrian capital's local economy. The Vienna Tourist Board will act as the official processing body and main point of contact for the new scheme.

“The Vienna Film Incentive is a contemporary funding instrument. By extending the scope of funding to formats produced for streaming providers, it reflects the latest developments in the filmmaking industry,” explains Peter Hanke, Executive City Councillor of Finance, Business, Labour, International Affairs and Vienna Public Utilities. “This funding scheme should be seen as a source of assistance with ties to the tourism industry. It is intended to benefit Vienna’s visitor economy – both from a business and tourism perspective.” 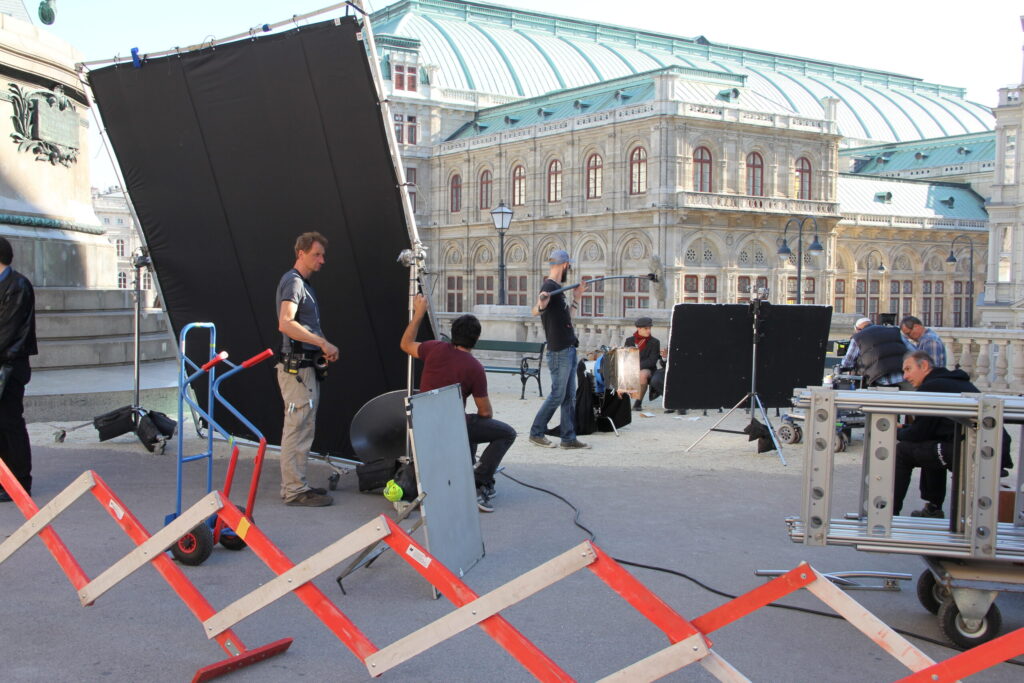 In 2021, Vienna served as a setting for around 80 international cinema and TV productions. This total served as a catalyst for Vienna choosing to incentivise production with the Vienna Film Incentive. Past productions demonstrate the economic impact on the city. Netflix spent more than EUR5 million filming Extraction 2. Preparations ran for around half a year before shooting began and involved 900 Austrian and international workers. Mission Impossible: Rogue Nation earned Austria around EUR3.5 million and brought Tom Cruise to Vienna. 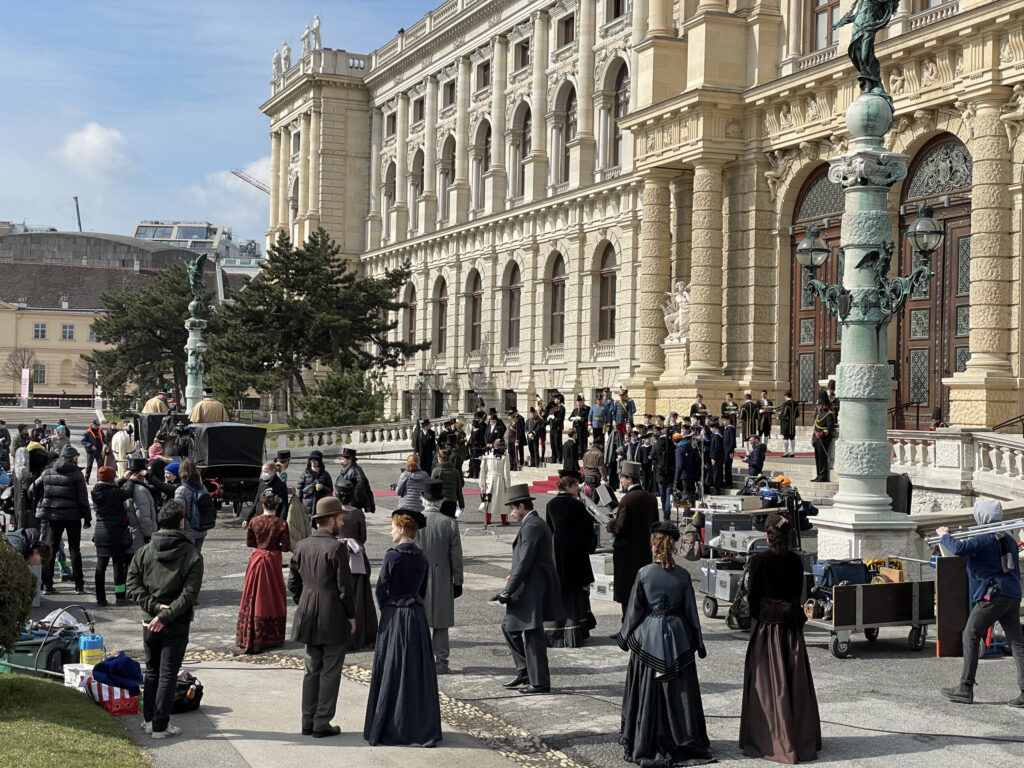 A study by TCI - a Brussels-based international online market research company - suggests that one in ten visitors decide to visit Vienna thanks to seeing the picturesque city in a film. The Vienna Film Incentive will capitalise on this data, funding international filmmakers who film at least two full days in the city. With destination-based productions like Emily in Paris creating buzz and attention for their settings, Vienna is poised to join the fray. 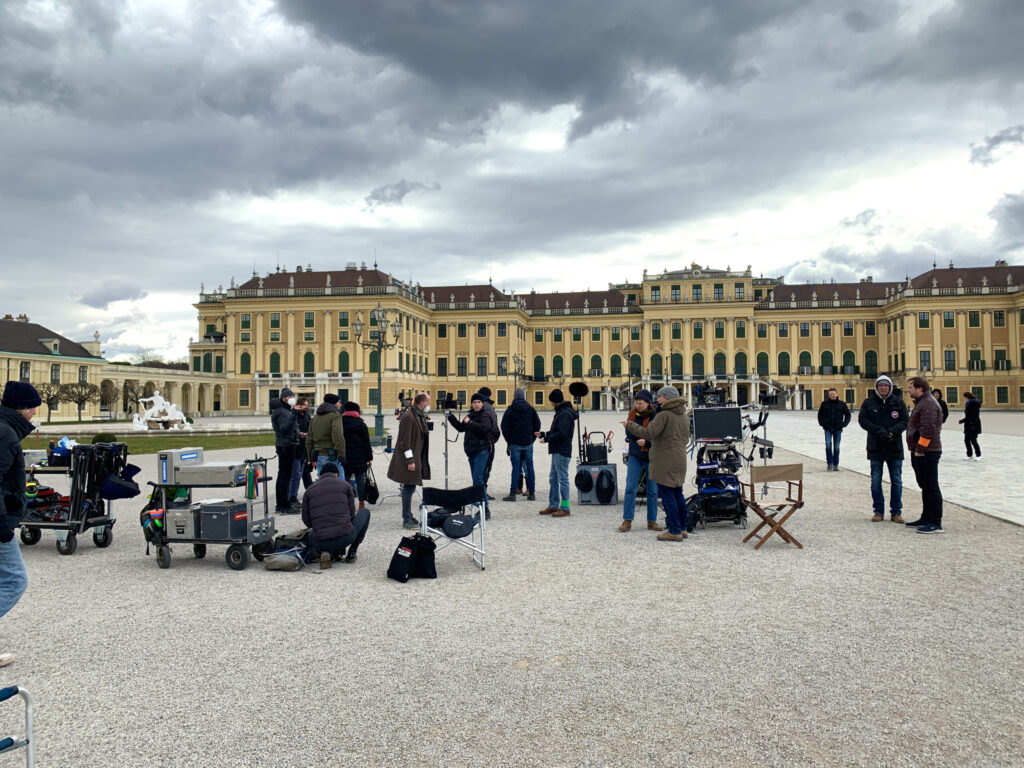 “Film images have been an integral part of the image building toolkit for every destination ever since moving pictures were first shown to an audience in 1895,” details Norbert Kettner, Director of the Vienna Tourist Board. “And now this new source of funding is helping to expand our portfolio. In addition to conventional international marketing communication activities, we are now in a position to instrumentalise film funding as a way to raise awareness among prospective visitors.” Applications are open now at: filmincentive.vienna.info.