Written by Joe Jackson on May 12, 2022. Posted in Awards and Festivals

The BFI has revealed a line-up of industry events at Cannes Film Festival’s UK Pavilion. Several of these events are set to be hosted by directors Mark Jenkin, Charlotte Wells and Joseph Pierce, who have work premiering in the festival’s Official Selection category. There will also be discussion events with leading international industry players, addressing urgent issues for the industry globally. All of the events are open to festival and market delegates alongside press members attending the festival. 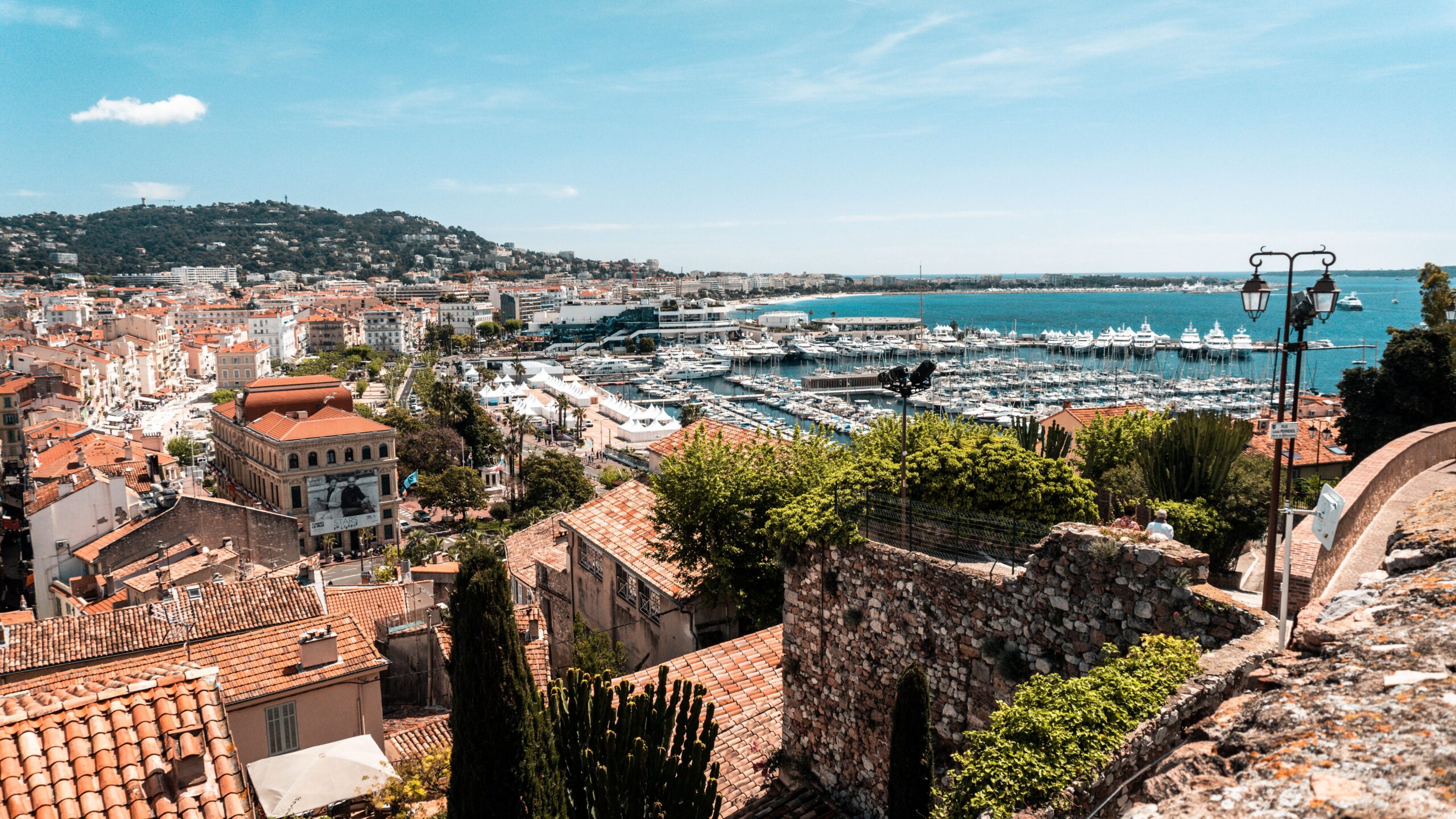 “The BFI and its national screen agency partners will be supporting the UK film industry at Cannes looking to build new and expand international partnerships,” says Neil Peplow, the BFI’s Director of Industry and International Affairs. “The events programme at the UK Pavilion will showcase films and filmmakers in the official festival line-up and also welcome international speakers, including many of whom are involved in co-productions and initiatives with the UK, in how together we can meet important challenges in the landscape that are common to the independent sector at a global level.”

The UK Pavilion will be based in the Cannes Marché International Village, offering a meeting space for delegates as well as information resources about working with the UK.  It is supported by the BFI with National Lottery funding, in partnership with the British Council, British Film Commission (BFC), Creative England, Ffilm Cymru Wales, Film London, Northern Ireland Screen, Screen Scotland, ScreenSkills under the marketing banner of We Are UK Film. 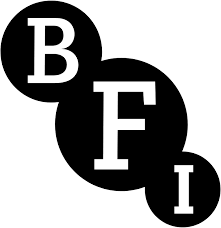 Not Lost in Translation

Ambition and Beyond: UK Shorts Focus hosted by BFI NETWORK and the British Council.

How do producers and writers go about sourcing and adapting original ideas to turn them into films? We discuss what is involved in copyright and adaptation of ideas from stage, page or platform to screen, and vice versa from screen to stage. With Anne Beresford, producer, Artemisia Films; Anwen Griffiths, Partner Lee & Thompson; and Chris Young, producer, Young Films. Moderated by Isabel Davis, Executive Director, Screen Scotland.

Passport to Europe hosted in association with Screen International

As the UK settles into a post-EU relationship with its closest neighbours, what are the opportunities and challenges for UK and European producers looking to work together?  Filmmakers from across Europe come together to discuss how to navigate this new financial and cultural journey and the advantages for all. With producers Mike Elliott, Emu Films (Benediction, Dirty God); Janine Jackowski, Komplizen Film (Toni Erdmann, A Fantastic Woman); Emily Morgan, Quiddity Films (I Am Not A Witch, Supernova); and Ed Guiney, Element Pictures (The Souvenir: Part II, The Favourite).  Moderated by Matt Mueller, Editor, Screen International.

With director and animator Joseph Pierce, producers Hélène Mitjavile, Chris Hees and Jiři Konečny. The talk will be moderated by Phoebe Sutherland, Development Executive at the BFI.

Co-Producing with the UK – Meet the UK Global Screen Fund 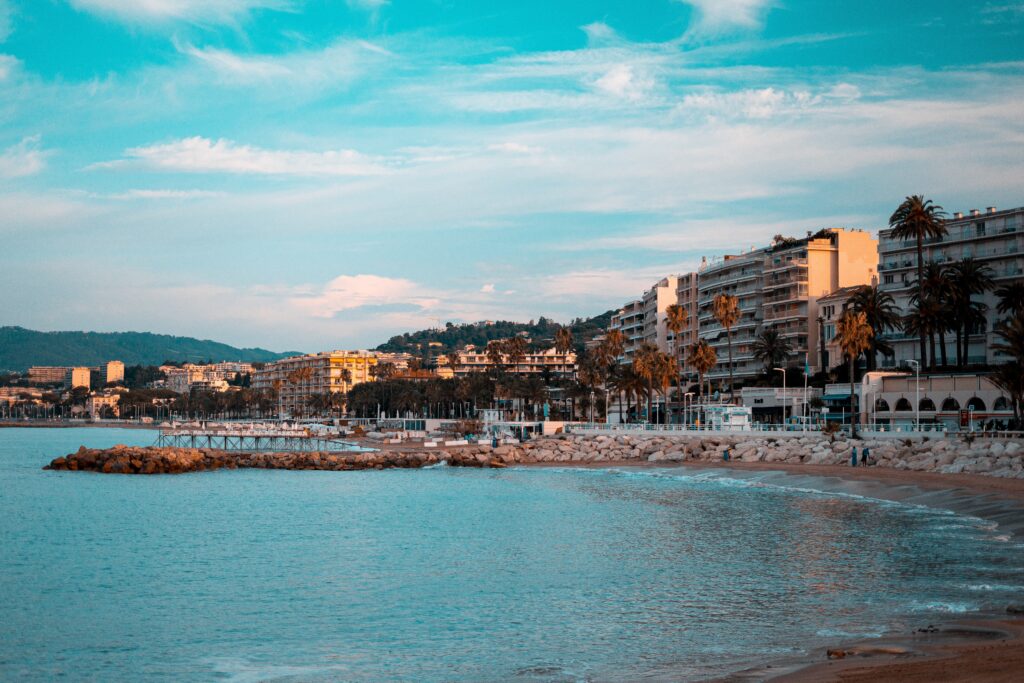 TRIANGLE OF SADNESS -  In Competition, WP

Supported by the BFI Film Fund with Production funding

Backed by the BFI Film Fund with Production funding, and with a Film Export Award

I DIDN’T MAKE IT TO LOVE HER - Shorts in Critics' Week, WP