Written by Joe Jackson on May 17, 2022. Posted in General Interest

The government has confirmed that the UK Global Screen Fund will be injected with additional funding worth GBP21 million. Following a successful GBP7 million pilot year, this boost is set to extend the project for three more years. Administered by the BFI, the fund is designed to support independent companies and productions. More than 65 awards were granted using the UK Global Screen Fund during its pilot year.

“We are proud of the incredible craft and talent within our screen industries, and look forward to how we can help grow opportunities for the UK globally over the next three years of this essential fund,” says BFI CEO Ben Roberts. “As international collaboration is fundamental to making new films and dramas that audiences around the world want to see, the continued support of the government in backing our creativity will help to boost our participation and success in a growing competitive industry.” 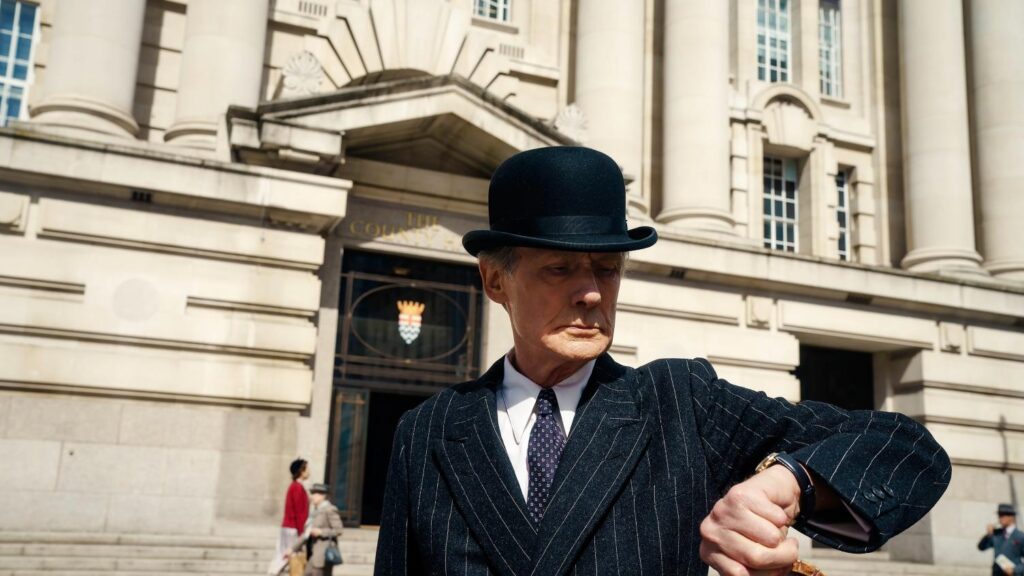 Films such as Enys Men - which is set to premiere at the 2022 Cannes Film Festival - as well as Living, Good Luck to You and Leo Grande have reaped the benefits of the fund’s distribution support. Business development support was offered to companies such as SFB Games (narrative games), Dog Ears (animation) and Synchronicity (film and television), and The Miracle Club with Oscar-winners Maggie Smith and Kathy Bates received co-production support.

It is anticipated that the funding will be used to increase the exportation of of UK film, television and video games to new territories. By helping productions promote their work at events such as film festivals, the UK Global Screen Fund will thus support the distribution and marketing of content abroad. The fund will also help UK producers who wish to collaborate on content with international partners. In turn, this funding will promote export growth, boosting job creation for a new generation of exciting and diverse screen talent.

“Independent film and television is essential to the vitality of our wonderful industry,” emphasises director and producer Edgar Wright. “It allows endless creativity, bold storytelling and the chance to take risks in producing truly original content for which the UK is renowned. It is wonderful to see this further support for independent producers, providing opportunities to help our films and TV shows achieve international success so that audiences around the world can enjoy the extraordinary talent and unique tales we have to share.”