Greek locations in Crimes of the Future: A conversation with production supervisor Elena Priovolou

The Location Guide caught up with production supervisor Elena Priovolou. We discussed how key locations across Greece were used for the new David Cronenberg horror film Crimes of the Future, which premiered at Cannes Film Festival’s 75th Anniversary. The film is a co-production between Serendipity Point Films and Argonauts Productions. 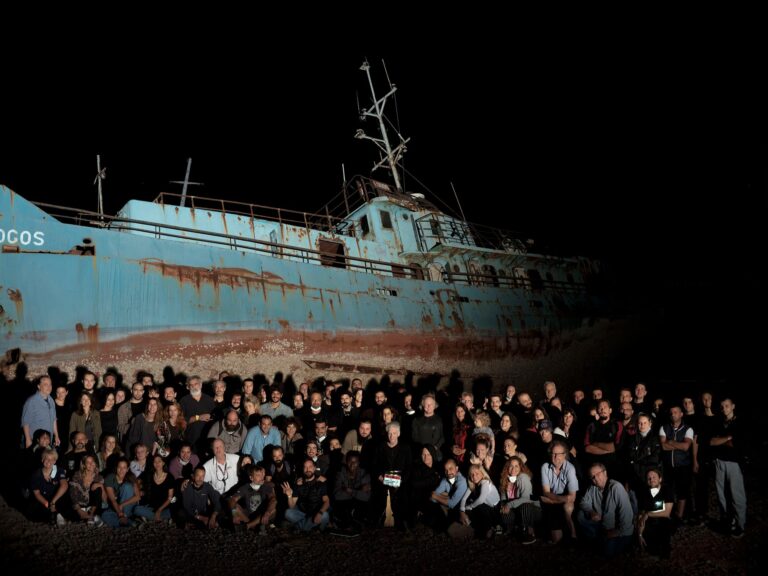 What was the brief for the project?

The brief was actually this unique script written by David Cronenberg himself. The universe of the film is a city that could exist anywhere in the world. A society close to ours, but a bit off. A touch normal, a touch dystopian. Maybe today, maybe in the future.

What locations did you use in Greece?

We filmed mainly in some of the most iconic buildings of Athens and its most ‘cult’ streets. We also had to move a little bit away from the city, like Elefsina where we filmed at the ships’ graveyard, a phenomenal location which absolutely fit the film’s universe. Some of the interiors were filmed in the studio, where our creative teams did a fantastic job at capturing the world David had in mind.

The greatest bulk of the locations were antiquities, old Athenian buildings. The historic weight that these locations carry in combination with a weird feeling that time had stopped, completely enhanced the ‘meta’ world of the film. At least this is how I felt it! 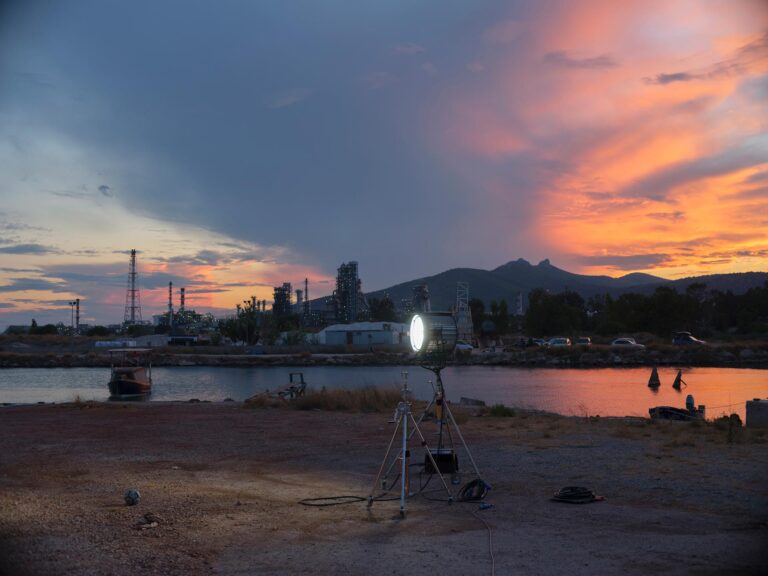 Producing a film is of course a very complicated task… What obstacles did you need to negotiate - in a creative fashion - in order to achieve your production goals?

We had to overcome the wildfires that hit Greece during the shoot. We were all extremely sad during those days. Our Canadian friends, although we were filming a very demanding project, were very thoughtful and loving towards us. In a sense the fires connected us even more. But it was very hot these days and we were striving to keep the locations as cool as possible, which was a task.

I was amazed by the way the Greek team worked with the Canadians. This was a labour of love from each and every one involved in the creative process. 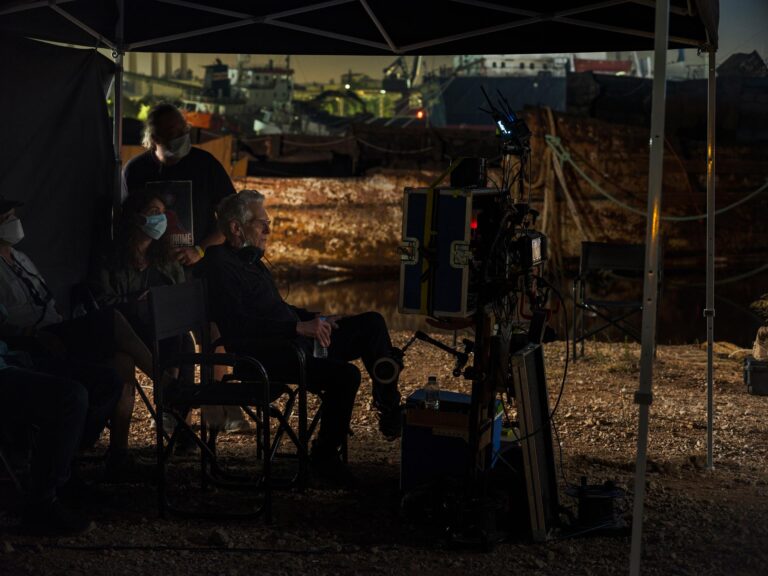 What are you working on next?

We have a lot of projects happening in Athens right now. With Argonauts we are preparing for a couple British films and we are in discussions with an American project later in the year.

What advice would you give to incoming filmmakers who are considering working in Greece?

Prepare to be surprised by the excellent level of the Greek crews and be ready for really good times! That’s all. 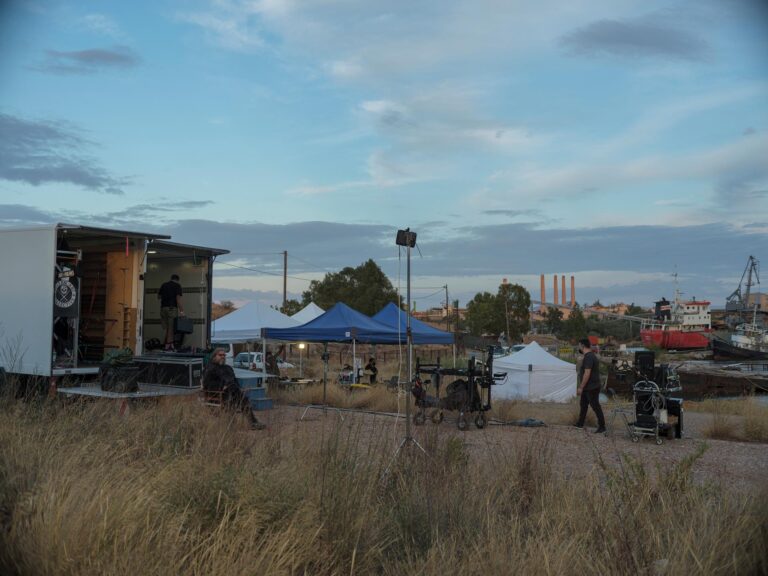