Written by The Location Guide on May 23, 2022. Posted in General Interest

A major new film studio is being built in Saudi Arabia’s AlUla region. The complex will offer two soundstages (both 24,000 sq ft) alongside a backlot, production offices, catering spaces, film clusters and other support facilities. Following the successful filming of action movie Kandahar with Gerard Butler and Apple TV+’s Iraq war drama Cherry, the region’s filmmakers are keen to use state-of-the-art facilities to attract more international co-productions. It is anticipated that the studio will open by February 2023. 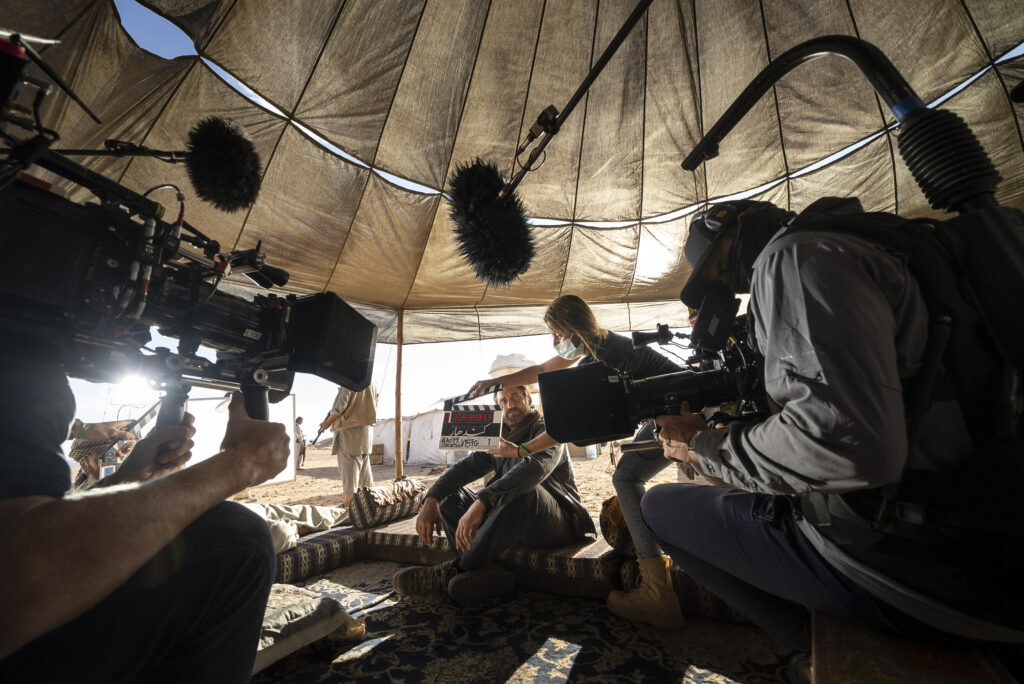 “Saudi Arabia’s film industry is thriving and over the last two years AlUla has welcomed a range of productions that have had an overwhelmingly positive shooting experience,” emphasises Stephen Strachan, Film AlUla Film Commissioner. “We are now in the planning stages of building studio facilities with the goal of becoming a new powerhouse of creative production to service the growth in demand for new content. Combined with financial incentives, a wealth of talent and a range of locations, AlUla will be perfectly positioned to meet the demand.”

Film AlUla was established in 2020 with support from Saudi Arabia’s Royal Commission. The agency promotes filming in the northwest part of the country, championing Hegra –  the region’s UNESCO World Heritage Site – as well as the far-reaching mountain ranges, secluded oasis spots and colourful stone outcrops which are scattered over the area’s characterful landscapes. 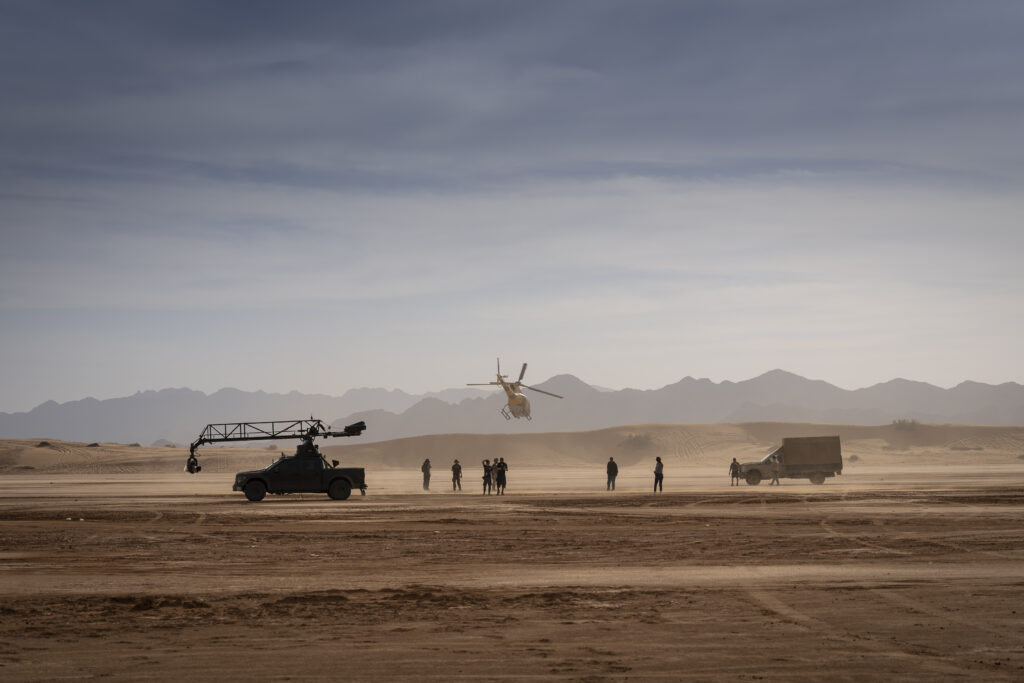 The media production scene in AlUla has been busy in recent times. Kandahar recruited 350 crew members, and 10% of its workforce included Saudi nationals operating across Production, SFX, Art, Make-up and Hair, and Location departments. Earlier in 2022, Film AlUla partnered with the UK-based Creative Media Skills Institute to arrange a 10-day industry bootcamp in the Middle Eastern country.

For an in-depth exploration of the contemporary Saudi Arabian filmmaking scene and an analysis of key media industry investments that have taken place in the region, check out the latest edition of The Location Guide’s makers magazine, pp. 76-78.