Written by Joe Jackson on May 4, 2022. Posted in Production News

Stage Fifty has revealed its plans for Wycombe Film Studios, a new eight-stage boutique studio. Temporary planning applications have been submitted to Buckinghamshire Council for a Hollywood feature film that will start shooting in 2022. An application for a permanent studio will follow later this year, transforming a 26-acre site located just off the M40 to the southwest of High Wycombe into a class-leading sustainable film studio. An influx of over 1,000 jobs – both temporary and full-time – will be supported by the new construction.

"This will be our third site in the UK,” says James Enright, CEO of Stage Fifty. “We've achieved great success with our other film studios in Farnborough and Winnersh, and we're looking to continue this success in High Wycombe… Stage Fifty creates sustainable studios, and together with our partners, we've developed new technologies and innovative ways to build greener and more quickly than our competitors.” 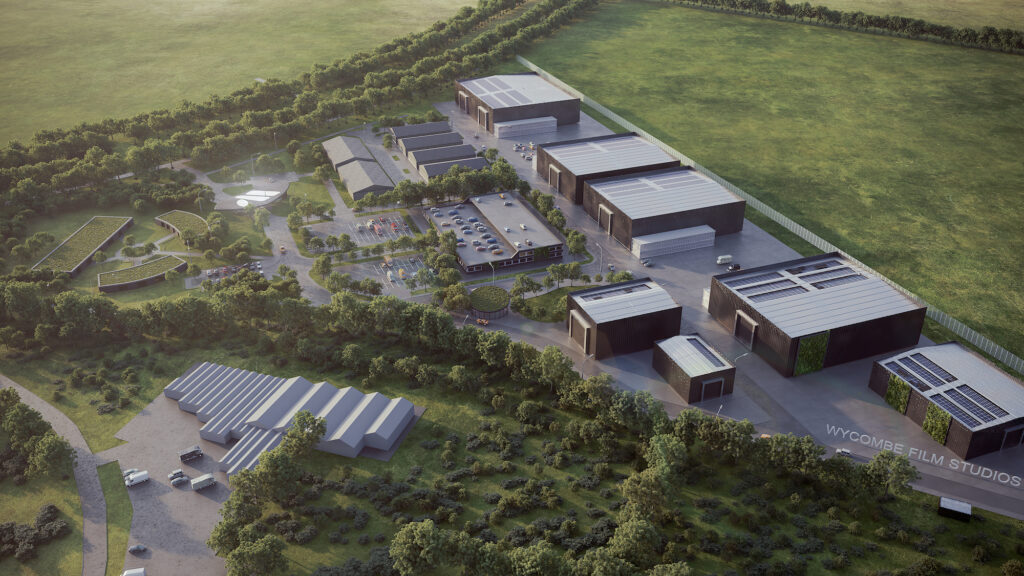 "The UK is enjoying an immense, once-in-a-generation production boom, generating billions of pounds for the UK economy and translating into thousands of new jobs across the country's nations and regions,” states British Film Commission CEO Adrian Wootton, OBE. “Indeed, the demand for filmed content is at an all-time high, which in turn is driving the need for additional studio and stage space. The development of new facilities, such as Wycombe Film Studios, in tandem with a focus on greater skills development, will further strengthen the UK's position as a leading centre of film and high-end TV production in the world."

In 2019, the proposed site for Wycombe Film Studios was allocated as a strategic employment area in the Local Plan for Wycombe District. The new studio supports Buckinghamshire Council's objective of fostering economic growth, delivering multi-million-pound investment to the region and in turn creating hundreds of exciting new jobs for the local community. 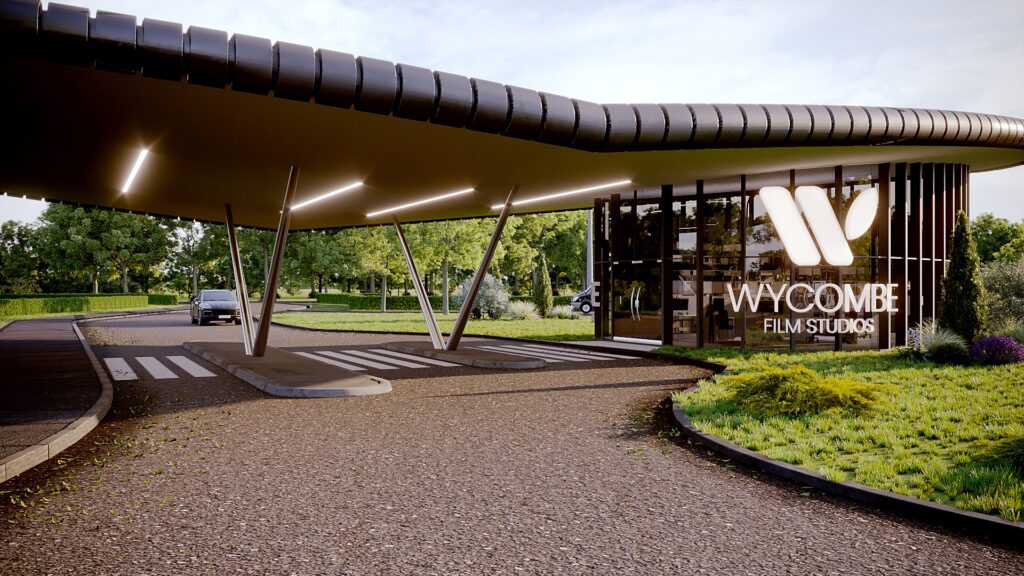 "Wycombe Film Studios will stimulate economic growth throughout the region, supporting around 600 temporary jobs during the construction phase alone,” adds Enright. "Once the studio is operational, it will create around 750 full-time direct jobs and support 450 indirect jobs in the supply chain. Ideal for independent productions and global franchises alike, the studio will establish High Wycombe as a destination for national and international film and high-end television projects, attracting the world's most innovative content creators and inspiring a new generation of British filmmakers in the heart of Buckinghamshire."

The sustainable studio's eco plans include solar roofs for clean energy and recycled soundproofing inside the stages, with modular aluminium and steel structures designed to ensure that the stages are durable and robust.