Written by Joe Jackson on May 5, 2022. Posted in Production News

Uncommon has released a new campaign video for home improvement and garden retailer B&Q. The commercial - titled Flip, part of the B&Q’s ‘Change. Made Easier’ campaign - sees a woman reimagine the design of her house as it flips upside-down. Flip demonstrates how the brand helps consumers keep up with life’s changes, allowing the protagonist to seize control when she realises a new baby is set to arrive. The project was directed by Oscar Hudson, and features David Bowie’s iconic song Sound and Vision.

“Nobody just wakes up and decides to improve their home,” details Nils Leonard, cofounder of Uncommon Creative Studio. “Life happens, things change, and your home needs to change with them. B&Q enables us to do just that with ease.” 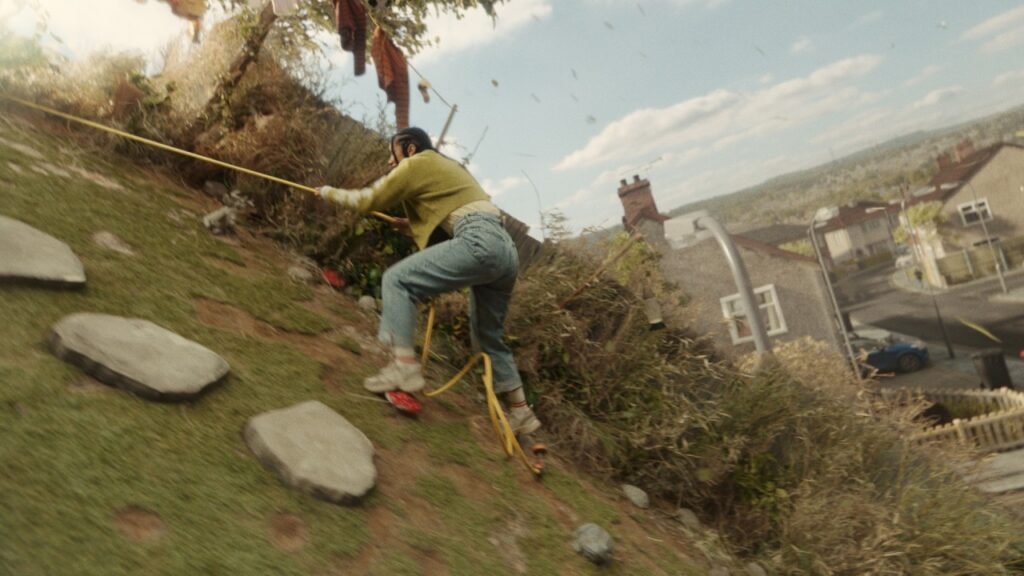 “It has been amazing working with the team on this project,” says Chris Graham, B&Q’s director of marketing. “The Flip concept connected with us immediately - telling a story that is close to our hearts, a story of life, a story of change. It’s home at the speed of life.”

Hudson - the Pulse Films director behind award-winning music videos for the likes of Bonobo and Radiohead - directed this project. Flip was shot entirely in-camera, and its 24-ton rotating set came to life after numerous models, 3D builds, and several practice set builds. 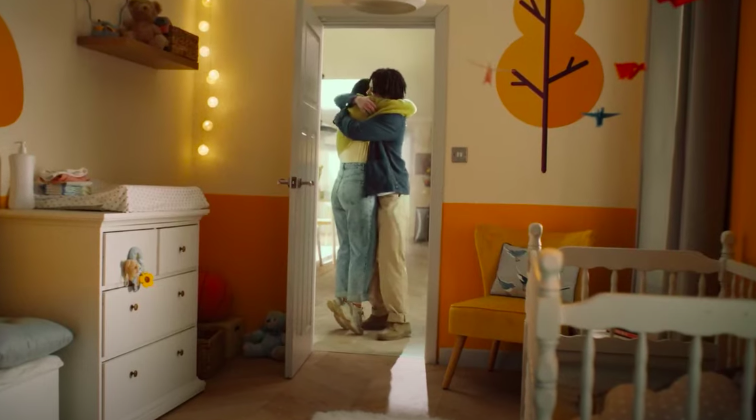 The final version of the set was twice as big as the famous rotating spaceship in Stanley Kubrick’s 2001: A Space Odyssey. The house itself was built to fit in a football stadium because no regular studios possessed the capacity to accommodate the set’s rotations.

“This film is a powerful story of change, made easy, all captured in one beautiful moment,” elaborates Leonard. “Uncommon wanted to take our partnership with this iconic British brand to a new level with this campaign, and we wanted to work with the best British talent to realise it. David Bowie is the soundtrack to the excellent Oscar Hudson’s vision capturing a moment of change, made easy.” 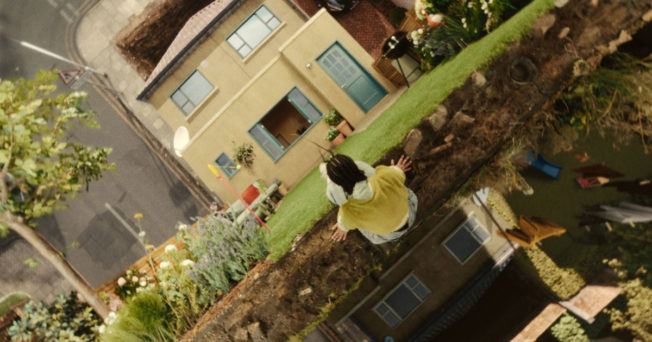 The video is currently available to view online. Flip will run across TV, VOD and cinema for one month.