Written by Joe Jackson on Jun 22, 2022. Posted in Interviews

An interview with Solveig S. Ræstad, the new President of the Nordic Film Commissions

The Location Guide caught up with film commissioner Solveig S. Ræstad. As the incoming President of the Nordic Film Commissions, Solveig is ready to champion co-operation and knowledge sharing across the region.

How did you get into the film industry?

I did not get directly into the industry from school, since I studied law for some years - but when I found myself more in the movie theatre than in the reading room, studying law, I had to do something. After a bachelor in film production I got a job in a production company in Trondheim and worked as both a screenwriter, line producer, producer and editor. When you work in the regions and not in the capitol, you have to be somewhat a jack of all trades. I really loved the creative part of making movies but after over 10 years in production I decided to try something else, and got the job as a film commissioner in Midgard Film Commission Norway in 2019. But I still write - I can’t really stop being creative.

What led to you becoming President of the Nordic Film Commissions?

I strongly believe that co-operation and sharing of knowledge is the way to be successful. The Nordic Film Commissions network builds on the long and solid relationship between the Nordic countries and I personally really appreciate this network, what it stands for and the people within it so, I was truly honoured when they suggested me for the role.

What are the main tasks and goals of the Nordic Film Commissions?

Our main goal is to promote the Nordics as a place for film production. Our network consists of film commissions from Greenland, the Faroe Islands, Iceland, Norway, Sweden, Denmark, Åland and Finland. It is a large area with varied film locations, but we have equal values and governance, so in that sense we are not such big competitors.

Internationally the Nordic region is often just seen as one area, it is therefore natural to have close co-operation and to be present as “the Nordics” in different markets - we become stronger and more visible.

Secondly we want to promote sustainable production, and by sustainable we mean concerns for environmental, economic, and social issues like green production, workforce capacity, culture and diversity. We want the film industry to be open for everyone. We need more highly skilled film workers and we want them to be able to stay in the business until they retire and have a life with family and friends at the same time. 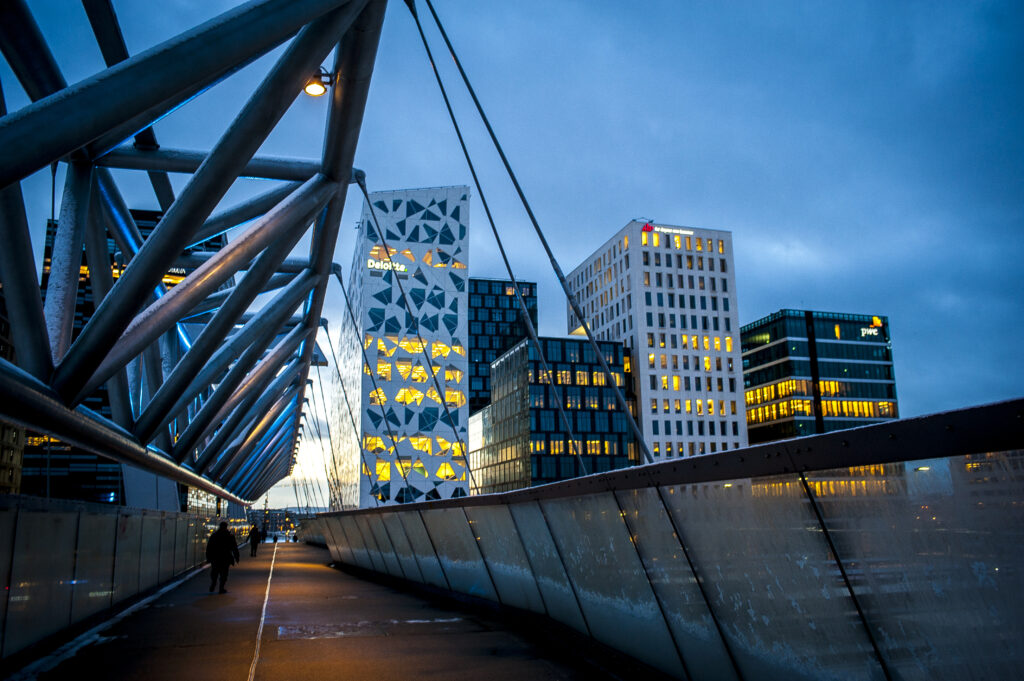 As the new President of the organisation, what are your key goals?

Collaboration and sharing has always been important for me, so I will work for a stronger collaboration within the Nordics. I believe that by sharing knowledge and workforce, across borders, we can be stronger and more efficient. We are all small countries, but together we have a population around 27.5 million. Other important goals are of course to be more sustainable and have better workforce capacity to be able to handle the large amount of content that is in demand. 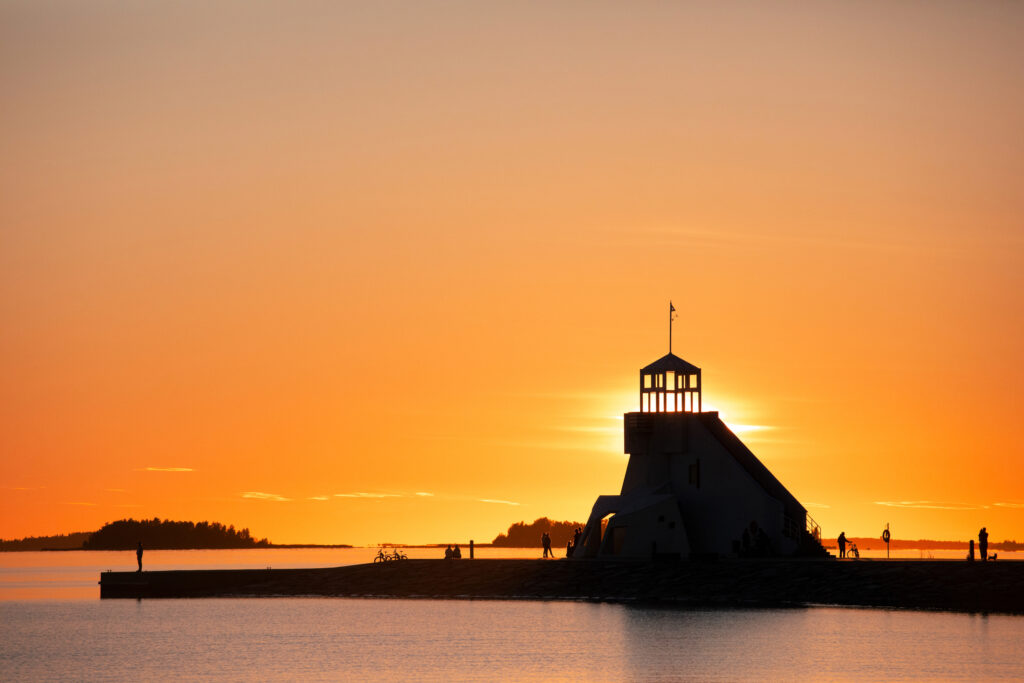 What are your favourite filmmaking locations across the Nordic regions?

Oh my that's a really difficult question - there are so many cool locations and it all depends on the film. The Nordics have everything from rocky mountains, glaciers, wast beaches, cozy villages, vibrant cities, volcanos, cliffs, lakes, large forests, spectacular coastlines and more. There are large seasonal changes and the light is very special. We have endless sunsets with long shadows with midnight sun in the summer and the blue light in the winter.  But, since I'm both Norwegian and Icelandic you would probably find me by the sea with a wide view, where you can see the large weather systems coming in. You will get all kinds of weather in the Nordics, often in one single day. Nature and weather is definitely a character of its own here and our film workers knows how to handle all kinds of weather.

What important pieces of information should incoming producers know if they are considering the Nordic regions for their next project?

You can rely on the Nordics! Everything works smoothly. But every producer is looking for funding so I can say that a lot of the countries in the Nordic have incentives and some even have regional incentives. But beside the incentives I will emphasise that Nordic people are efficient, reliable and have high work ethics. We have a more flat structured society so we are used to being responsible, this means we can have, in general, much smaller crews than our competitors, and we have the reputation of delivering high production value. Since workforce is more expensive we have to be efficient to compete with the rest of the world and small crew are also more sustainable. High technical competence and good infrastructure is also something you will find in the Nordics. There are roads, airports and ferries to remote locations and you will usually have either 4G or 5G on your cell phone. Sustainability is of course something we take seriously from the top to level the man/woman on the street.  We also have areas with snow guarantee combined with good infrastructure, which unfortunately has become more rare due to global warming.

I also really want to advocate for all the Nordic film commissioners. They work closely together and we have, among us, a strong network in the industry and we can help you with finding partners and co producers, locations, crew and equipment and we are free of charge so don't be shy, just give us a call. Finally, don't worry about communication, everyone in the Nordics speaks English.