Written by The Location Guide on Jun 23, 2022. Posted in Production News

Family Production are behind the first commercial shot during the full-scale invasion of Ukraine. The project was made for one of Ukraine's largest mobile service providers, Kyivstar. This spot tells the story of a volunteer who takes help to people in different parts of the country, emphasising the importance of staying connected.

“As soon as we started booking the Kyivstar commercial crew, many did not believe that it was actually happening,” details Anastasiya Bukovska, co-owner of Family Production. “But everyone was very happy. We made passage schemes with routes to the nearest bomb shelter for the whole team, and our shooting plans took into account the possible alarms. That’s our new reality.” 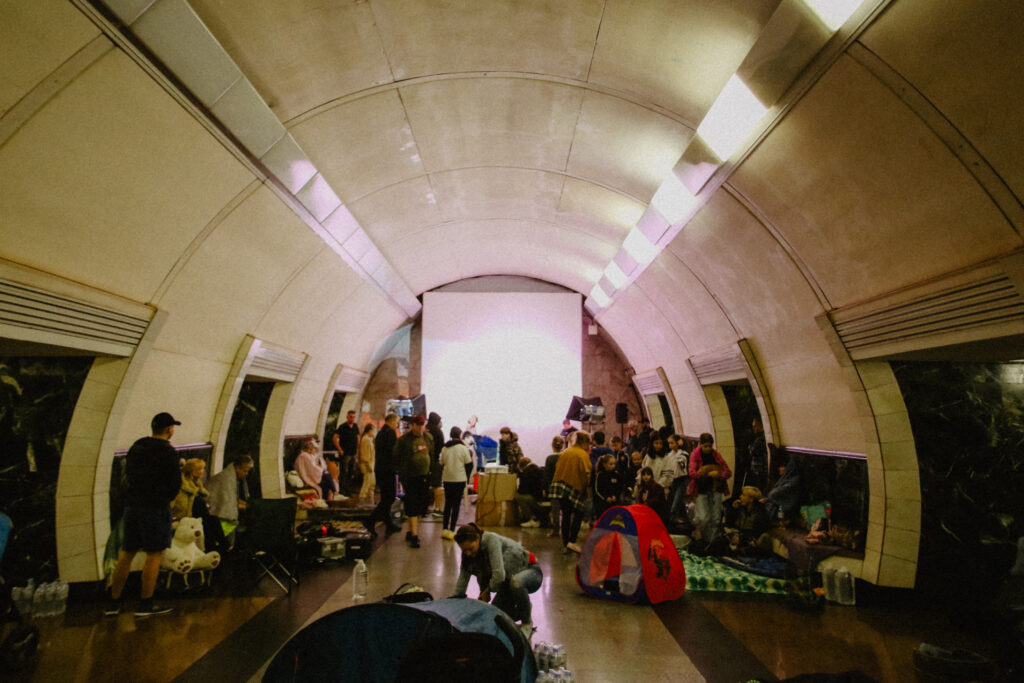 The commercial was directed by Eugene Golovatenko, with Anton Fursa on DOP duties, and a ‘Making Of’ video is available to view online. This is not the Family Production’s first collaboration with Kyivstar. A previous project directed by Bukovska was made for the mobile services company during the pandemic.

“COVID taught us to work with a bunch of new features — for example, with remote control of shooting, when everyone sees the signal from the camera on his phone anywhere in the world,” Bukovska adds. “Today, oddly enough, we say ‘thank you’ to that experience.” 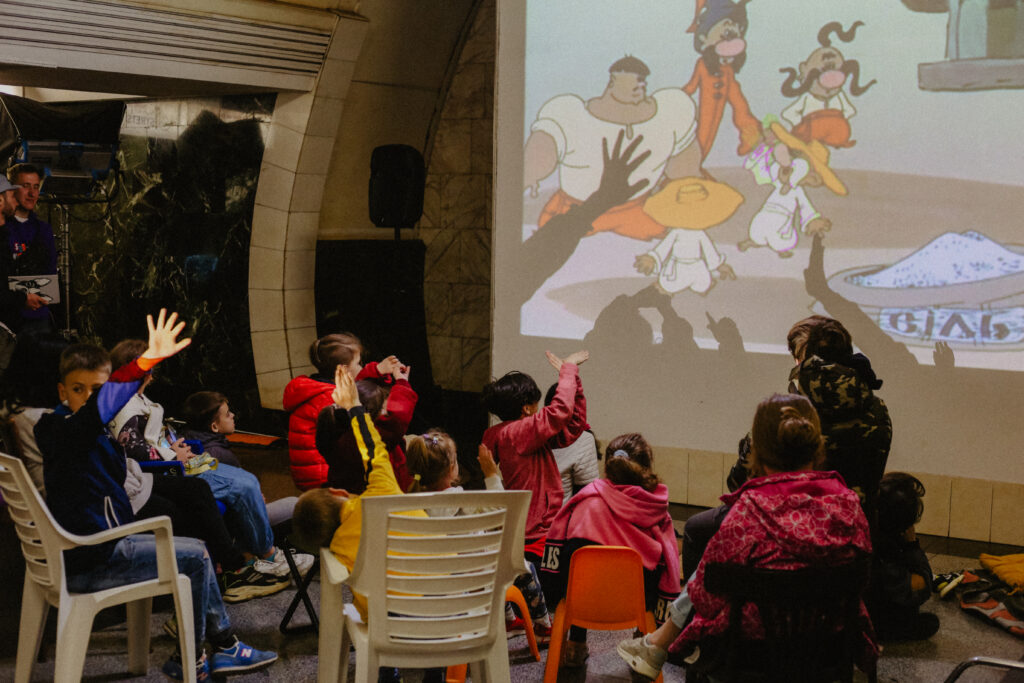 Family Production is currently showing its short film Bullmastiff at festivals throughout Europe and charity screenings in support of Ukraine. This film follows a war veteran who befriends a lost dog. The consequent companionship that emerges plays a key role in helping the beleaguered veteran return a normal existence. The Académie des César is set to screen the film at the Odeon Theater in Paris on June 22. This screening is will be a part of the organisation’s ‘Les Nuits en Or’ collection.