Written by Joe Jackson on Jun 9, 2022. Posted in Incentive News

Broward County has updated its production incentives scheme. Each project’s eligibility will now be determined on a case-by-case basis. Rebates are issued once a project is completed and can provide proof that the necessary requirements have been satisfied. A certain percentage of each project must be produced in the County, and a minimum amount of local spending is also needed.

"My main goal has been to create high wage jobs and the film and TV industry does just that," details Film Commissioner Steve Geller. "With a median salary of over USD89,000 a year for this industry, it is a no-brainer that I would champion the growth of this economic engine in Broward County. Broward already recruited a dynamic new Film Commissioner and we will be building the largest film found stage complex in the State of Florida. These changes to the incentive plan are the next of many steps to help attract the industry to the County." 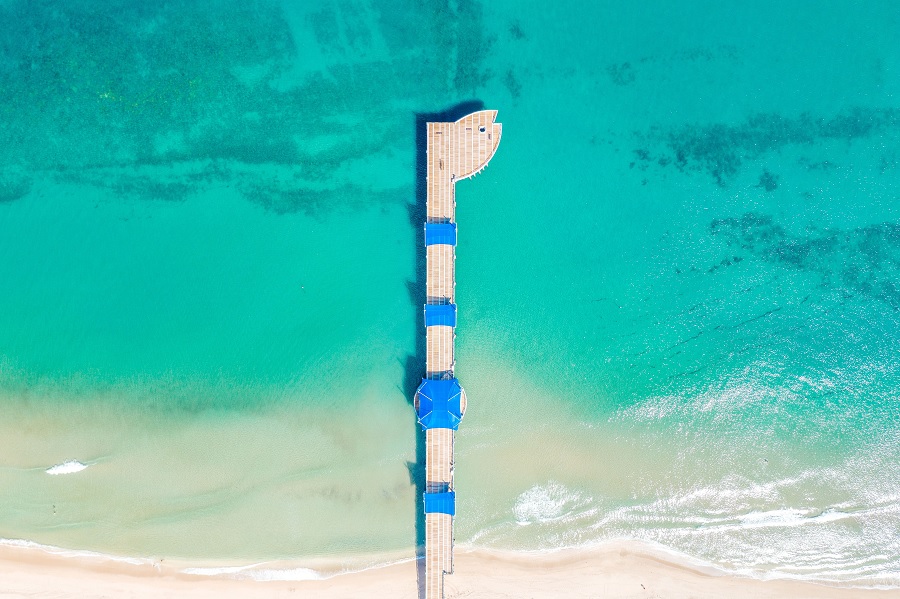 Film Lauderdale/Broward Country Film Commission’s performance-based Local Film and Television Incentive Program was first adopted last year. In order to qualify for the new incentives, a certain percentage of vendors need to be based in the County. Productions must also hire at least one student or recent graduate from a local college or university, as well as a verified veteran.

As well as attracting even more television and film productions to Broward County, the latest updates are designed to stimulate local economic growth and create well-payed jobs for residents. By offering new and exclusive opportunities for small businesses in the area, local authorities anticipate a healthy boost for the region's economy.

"We are making Greater Fort Lauderdale the most film/business friendly and economically affordable place to film a project in Florida, and this is only the beginning of our commitment,” says Film Commissioner Sandy Lighterman. "We anticipate more opportunities for small businesses and local filmmakers. The film and television industry is an economic accelerator that will benefit our municipalities.”

"Broward County is committed to growing the film and television industry and this is a great first step," adds Mayor Michael Udine. "It's Greater Fort Lauderdale's time to shine on the big and small screen while expanding business opportunities."