Written by Joe Jackson on Jun 24, 2022. Posted in Production News

ITV's hit show I’m A Celebrity…Get Me Out Of Here! has been commissioned for the first time in Mexico and French Canada. Canada’s Quebecor Content has commissioned a French-language version, with a launch date on TVA soon to be announced. The Mexican edition is produced by Acun and airs on Azteca. The addition of the two regions will bring the number of territories to have commissioned the I’m A Celebrity… format to 16.

“We are thrilled to see the continuing global expansion of this iconic game show,” emphasises Arjan Pomper, MD Global Entertainment, ITV Studios. “The format has grown rapidly to 16 countries in the past years and we are proud to have I'm a Celebrity....Get Me Out of Here! airing on Azteca and soon on TVA for the first time!"

These tough challenges are known as Bushtucker trials. They are used to allow the contestants to gain food and treats for camp, and typically take two formats: eating trials, or physical/mental tasks. The challenges often feature bugs, rodents, snakes and other creepy creatures. The team goes hungry if they fail a task, meaning both allyships and rivalries develop over the course of the show. 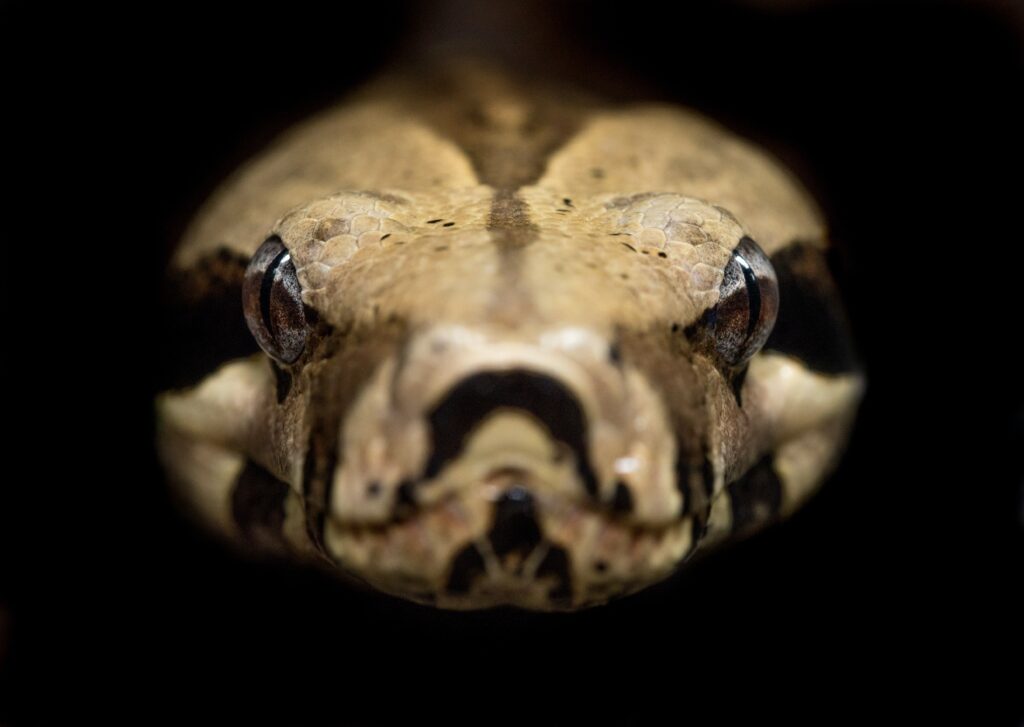 The franchise offers remunerative possibilities through gamification and interactivity. As part of the UK edition of I’m A Celebrity...Get Me Out Of Here!, ITV launched a bespoke I’m A Celebrity… experience in Fortnite Creative. The programme’s iconic Gwyrch Castle in North Wales was recreated online, allowing players to take on their very own challenges and camp trials throughout the series.