Written by Joe Jackson on Jun 22, 2022. Posted in Production News

Netflix is bringing its global hit Squid Game back to life. The streamer has confirmed that it will transform the show into a new reality series named Squid Game: The Challenge. 456 real players will enter the challenge, pursuing a prize of USD4.56 million. The 10-episode competition series, which will be filmed in the UK, marks the largest cast and lump sum cash prize in a reality television history.

“Fans of the drama series are in for a fascinating and unpredictable journey as our 456 real world contestants navigate the biggest competition series ever, full of tension and twists, with the biggest ever cash prize at the end,” says Brandon Riegg, Netflix VP of Unscripted and Documentary Series. 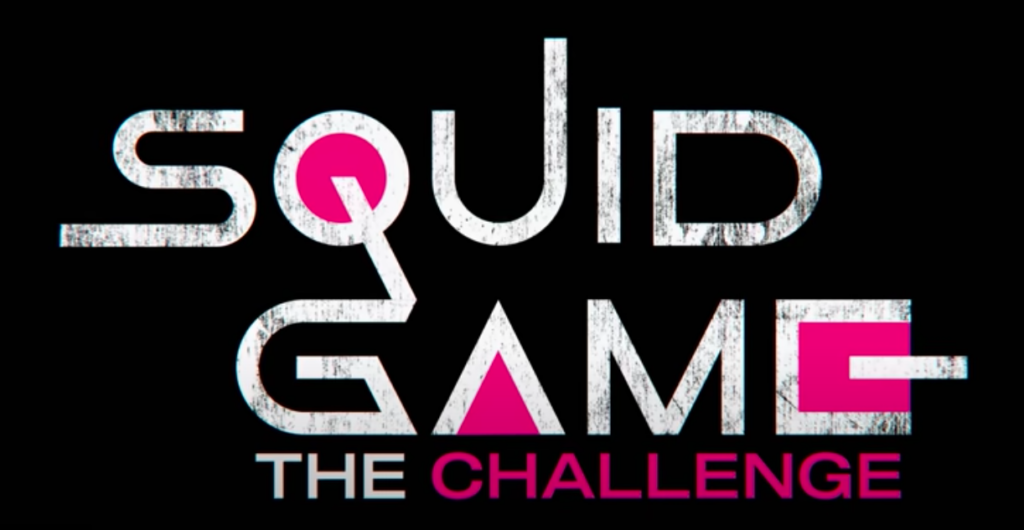 This project is a co-production between Studio Lambert (The Circle) and ITV Studios’s The Garden (24 Hours in A&E). Stephen Lambert, Tim Harcourt and Toni Ireland from Studio Lambert and John Hay, Nicola Hill, and Nicola Brown from The Garden are set to serve as executive producers. Applications are currently now at: SquidGameCasting.com. For the first round of recruitment, producers are searching for English-language speakers from any part of the world. 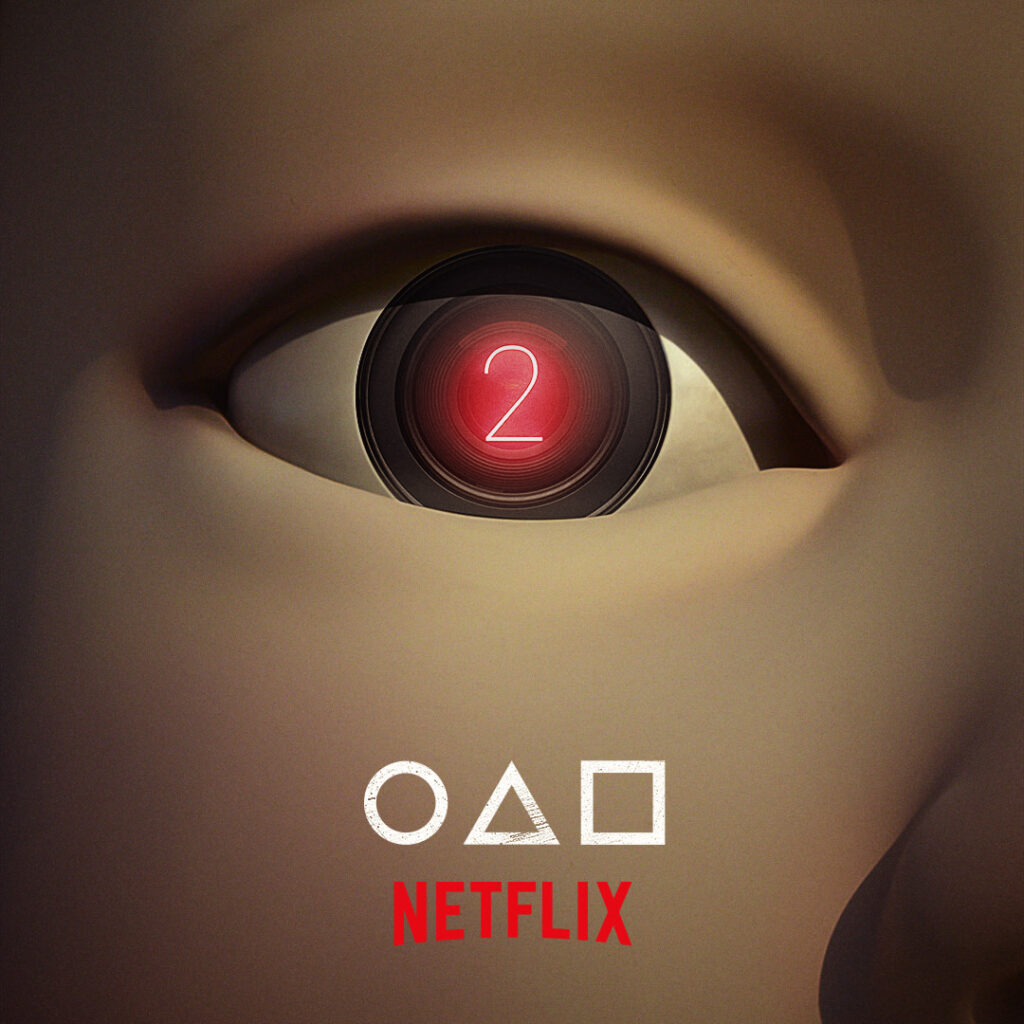 The scripted drama Squid Game is Netflix’s most popular series of all time. The show accumulated over 1.65 billion view hours in the first 28 days that followed its premiere in September 2021. Squid Game was officially renewed for a second season on June 12 2022. Netflix and Director Hwang confirmed they will once again team up for a whole new round.

“Squid Game took the world by storm with director Hwang’s captivating story and iconic imagery,” emphasises Riegg. “We’re grateful for his support as we turn the fictional world into reality in this massive competition and social experiment.”