Written by Joe Jackson on Jun 20, 2022. Posted in Production News

Sky’s The Lazarus Project airs after filming in Bristol

The Lazarus Project, a new Sky Original drama starring Emmy and BAFTA-nominated actor Paapa Essiedu, has aired on Sky Max. The project shot in Bristol last year with support from the city’s Film Office. The show was produced by Urban Myth Films in association with Sky Studios, and parts of the project were also filmed in London and Wales. 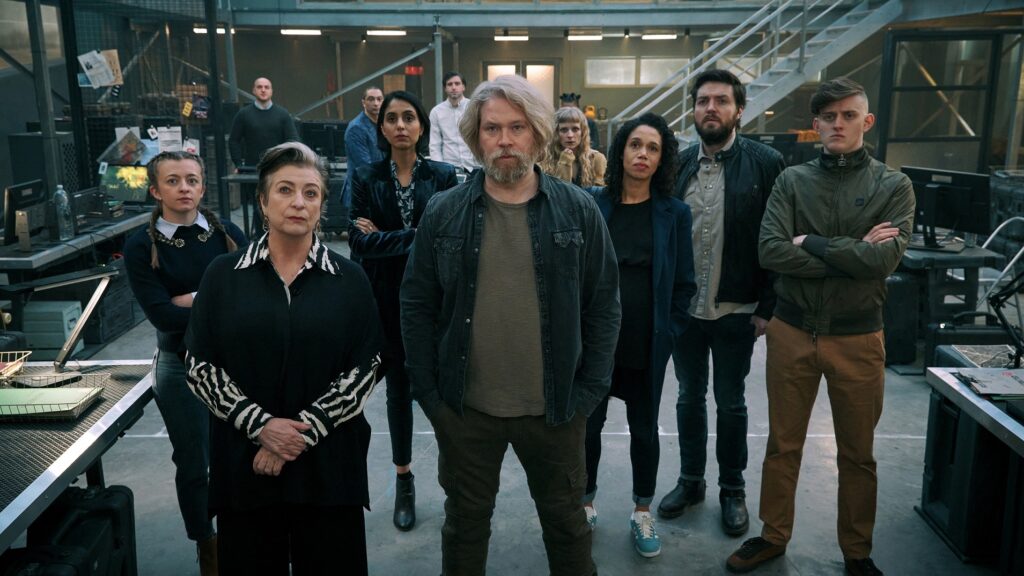 “We were pleased to lend Bristol Film Office support to The Lazarus Project production team,” states Laura Aviles, Bristol City Council’s Senior Film Manager. “Urban Myth Films has filmed a number of titles in the city in past years, including War of the Worlds for Disney+ and The One for Netflix, and it always feels like a great endorsement to welcome a returning company back for a new project.”

The plot follows George (Essiedu) getting recruited for Lazarus Project, a secret organisation that has harnessed the ability to turn back time every time the world is at threat of extinction. Filming in Bristol between January and June 2021, with Bedminster’s East Street made to look like a typical street from the 1990s. Shop exteriors were dressed as bookies and electronic stores from the era. 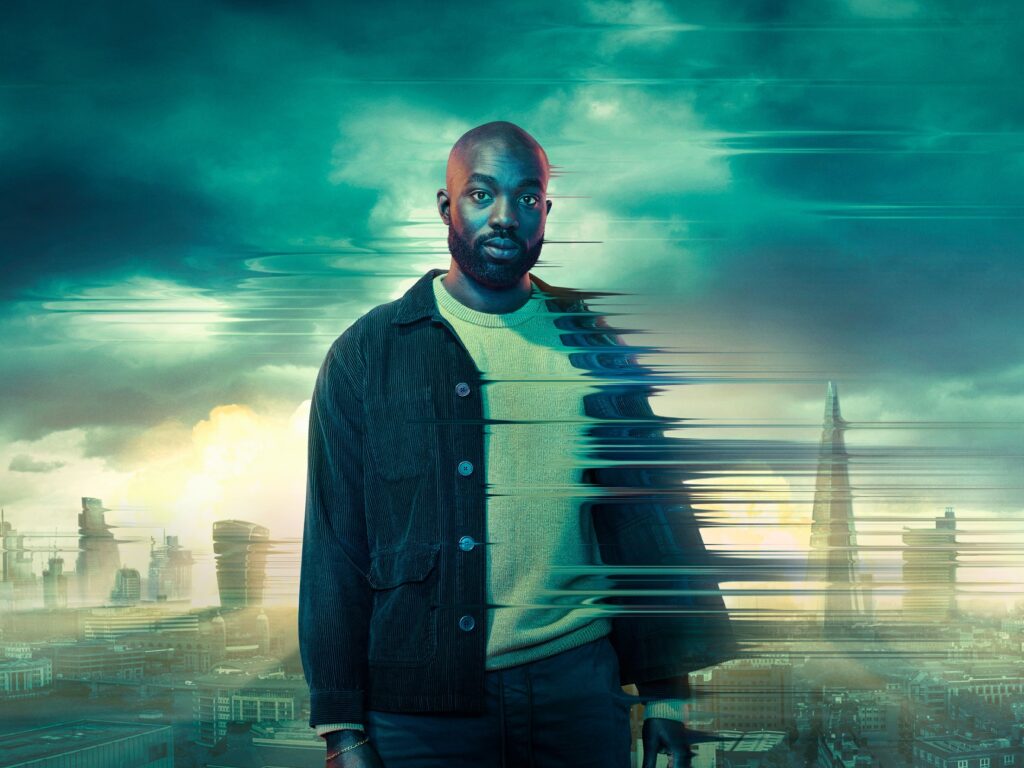 “Filming in Bristol has always been a pleasure, with Bristol Film Office, the community and local businesses will to help and be helpful,” says line producer Darren Green. “Bristol centre and surrounding areas work well for doubling up as London streets and bars and clubs. Some of the larger buildings throughout the city centre replicate the look of London buildings and streets.”

“This show sees parts of Bristol doubling for London, Romania and Paris, with gripping stunt scenes and getaway sequences,” adds Aviles, “so there’s lot to look forward to for action-thriller fans!”

Images courtesy of The Lazarus Project