Written by Joe Jackson on Jun 29, 2022. Posted in Awards and Festivals

straight 8 shootout 2022 is coming to London for UK premiere

The straight 8 shootout 2022 is coming to London. Short films were made by 21 creative companies for the Cannes edition of the shootout. Now, the films will premiere in the UK. Each film is two-and-a-half minutes long, created on one roll of super 8 with no post-production. The films will premiere in the UK on Thursday 30th June, at the Prince Charles Cinema Screen 1, in the heart of Leicester Square. 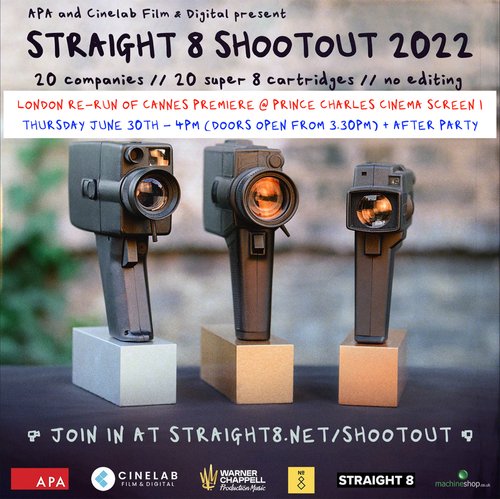 When the films screened for the very first time in Cannes on 24th June, none of the projects had ever been seen before - not even by the people who made them. For many of the companies in attendance (including Gold winners: Work Editorial) the UK screening will be the first time that they have seen their films. 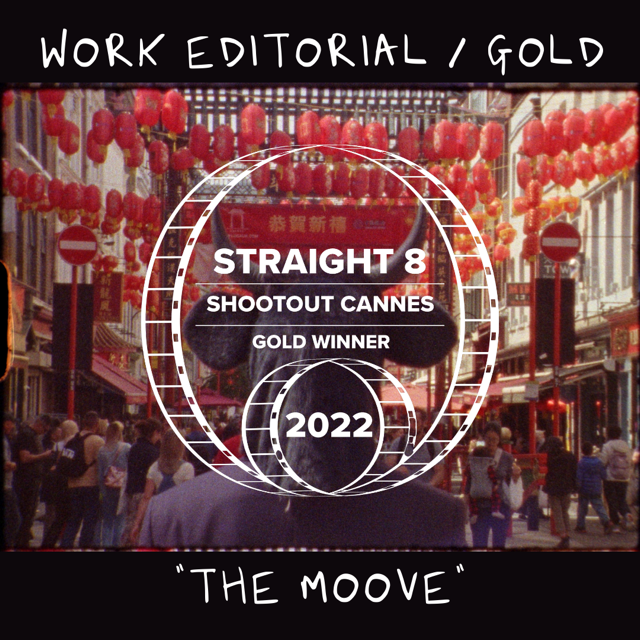 “What a shock!" says Work Editorial's Lola Cookman. "We are all so grateful for everyone who voted for our film. Being an edit house entering a competition that requires no editing we definitely had our work cut out…" 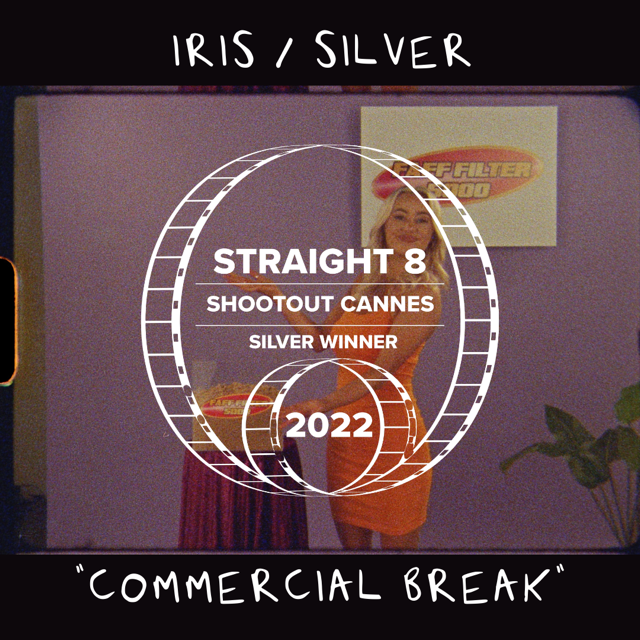 The winners, who were first revealed at Cannes 2022, were: 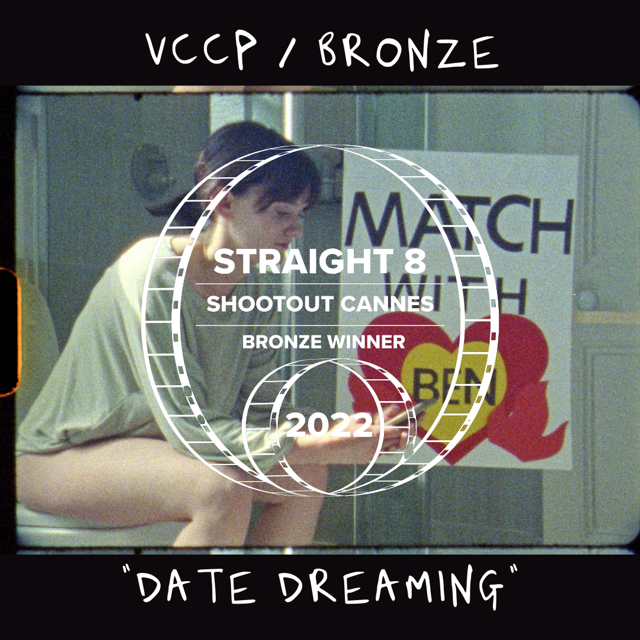 Meanwhile, the Audience Award (for the film that got the biggest applause but no trophy) was: Merman's Nine Thirty.

“I'm absolutely delighted to hear that we've received the audience award this year, " emphasises Sophie King from Merman. "It's particularly hard with comedy to know whether you're the only person who finds what you're making funny, so this is a huge relief. But not as big as the relief that the film itself actually played without any technical hitches!” 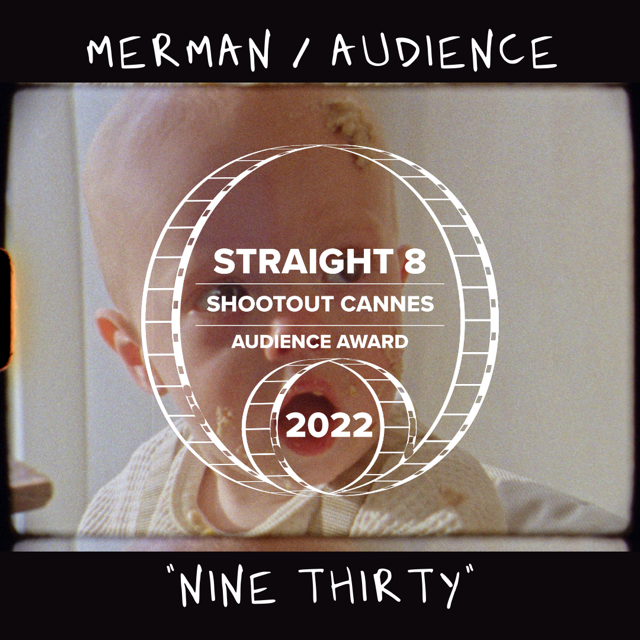 The line-up for the UK premiere in London is as follows:

Due to high demand, the screening has been moved to London's iconic 300 seat cinema on Leicester Square. The event will be followed by an after-party at a nearby venue.

Please join the filmmakers this Thursday June 30th, at Prince Charles Cinema, on screen at 4:00. Doors will open from 3:30. You can secure your tickets at: https://bit.ly/shootout2022