Written by Joe Jackson on Jun 13, 2022. Posted in Awards and Festivals

Winners revealed for The AICP Awards 2022

The winners have been unveiled for The AICP Awards 2022. Judging was led by the respective chairpersons for each main category: Mal Ward - Partner/Managing Director of Arts & Sciences, Chairperson of the AICP Show; Scott Donaton - SVP/Head of Marketing at Hulu, Judging Chair for the AICP Next Awards; and Yvette Cobarrubias - Co-Founder and Managing Partner of Cosmo Street, Chairperson of the AICP Post Awards. AICP CEO Matt Miller, alongside Ward and Cobarrubias, headlined the gala presentation at The Museum of Modern Art, celebrating the year’s best advertising achievements. 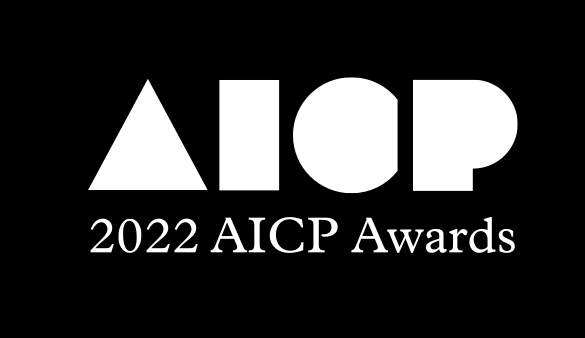 The AICP Show’s Advertising Excellence/Campaign winner went to Meta’s ‘Summer Olympics’ campaign, which was created by Droga5. The campaign consisted of: Skate Nation Ghana, directed by Bafic, Justyna Obasi and Elliott Power of Love Song; Longboard Family, directed by FKA twigs of Object & Animal; and No Comply, directed by Yann Mounir Demange of Reset Content. Meanwhile, individual spots from the campaign won in the categories of Editorial, Licensed Soundtrack or Arrangement and Production.

The Advertising Excellence winner in the AICP Show was awarded to Super.Human for ‘Channel 4 in London.’ The project was directed by Bradford Young of Serial Pictures X Somesuch and created by 4 Creative. This particular spot was also a winner in the Direction category.

THE AICP NEXT AWARDS

The Most Next Award went to ‘Thighstop,’ an integrated campaign winner for the restaurant chain Wingstop. This project was created by Leo Burnett and produced by The Funnel Creative. The entry was also a winner in the Next Awards’ Integrated Campaign category. The winner of Most Next get to direct a USD5,000 grant from the AICP Foundation to an organisation of their choosing. Leo Burnett selected Marwen, who provide free visual arts and college and career programming for young people from under-resourced communities in Chicago.

The top agencies for 2022 were Leo Burnett, Mischief @ No Fixed Address and R/GA London, with each organisation receiving four honours. These agencies were closely followed by 72andSunny, TBWA\Media Arts Lab and Verizon Creative Marketing Group, each of whom earned two prizes. 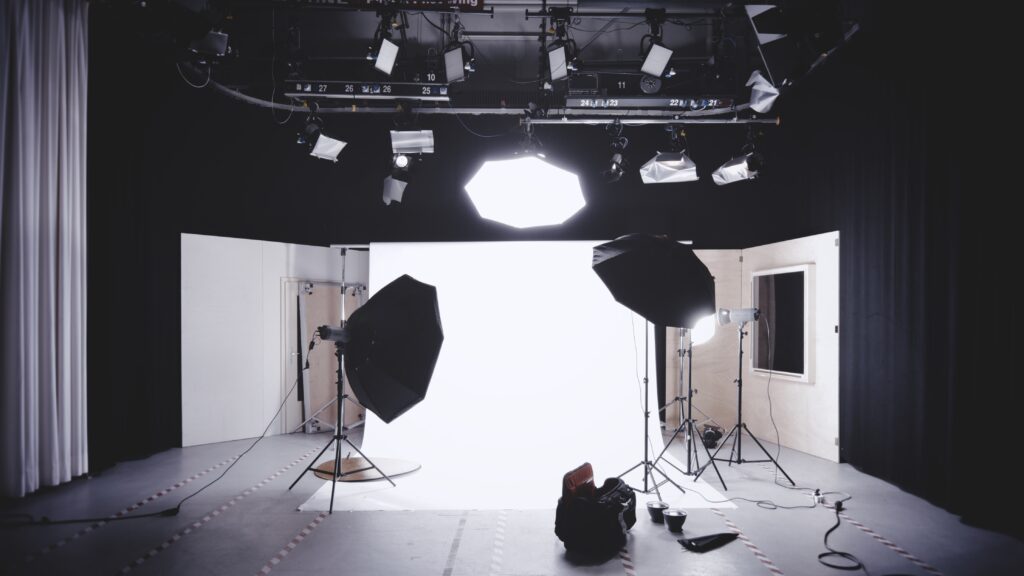 The Best in Show winner of this year’s AICP Post Awards went to Niles Howard of Work Editorial. The editor was celebrated for Meta’s 'We The Culture' project, created by Meta Creative X. The entry also won in the category of Docu-Style. David Piombino, VFX Supervisor and Co-Head of 2D, joined Howard as the most awarded artist in the AICP Post Awards this year, winning in the categories of Compositing and Best of East/Compositing for The Reset for Verizon, created by Madwell.

Clayton Hemmert, a co-founder of Crew Cuts and one of the most respected editors in the industry, was this year’s inductee into the AICP Post Hall of Fame. Hemmert was a leader and mentor at his own company, and serves as President of both the New York Chapter and later the International Board of AICE (the post-production trade association that merged with AICP in 2018).

Joanna Kay Swanson of Uppercut won the Editorial Lev trophy. Company 3’s Tyler Davis won The Lev for Sound Design, and The Lev for Graphics went to The Colonie’s Lindsey Fisher. The Lev Awards are a key part of the association’s annual competition for assistants. Each winner received a USD1,000 gift card courtesy of Camp Kuleshov’s sponsor Film Supply + Musicbed.