Written by Kianna Best on Jul 15, 2022. Posted in Production News

The location guide caught up with Jasmine Millet, manager of Screen Auckland. From the past, through the pandemic, and up to now, she, along with additional expert opinions, lets us know the secret behind the unwavering success of the New Zealand film making industry, and what is yet to come. 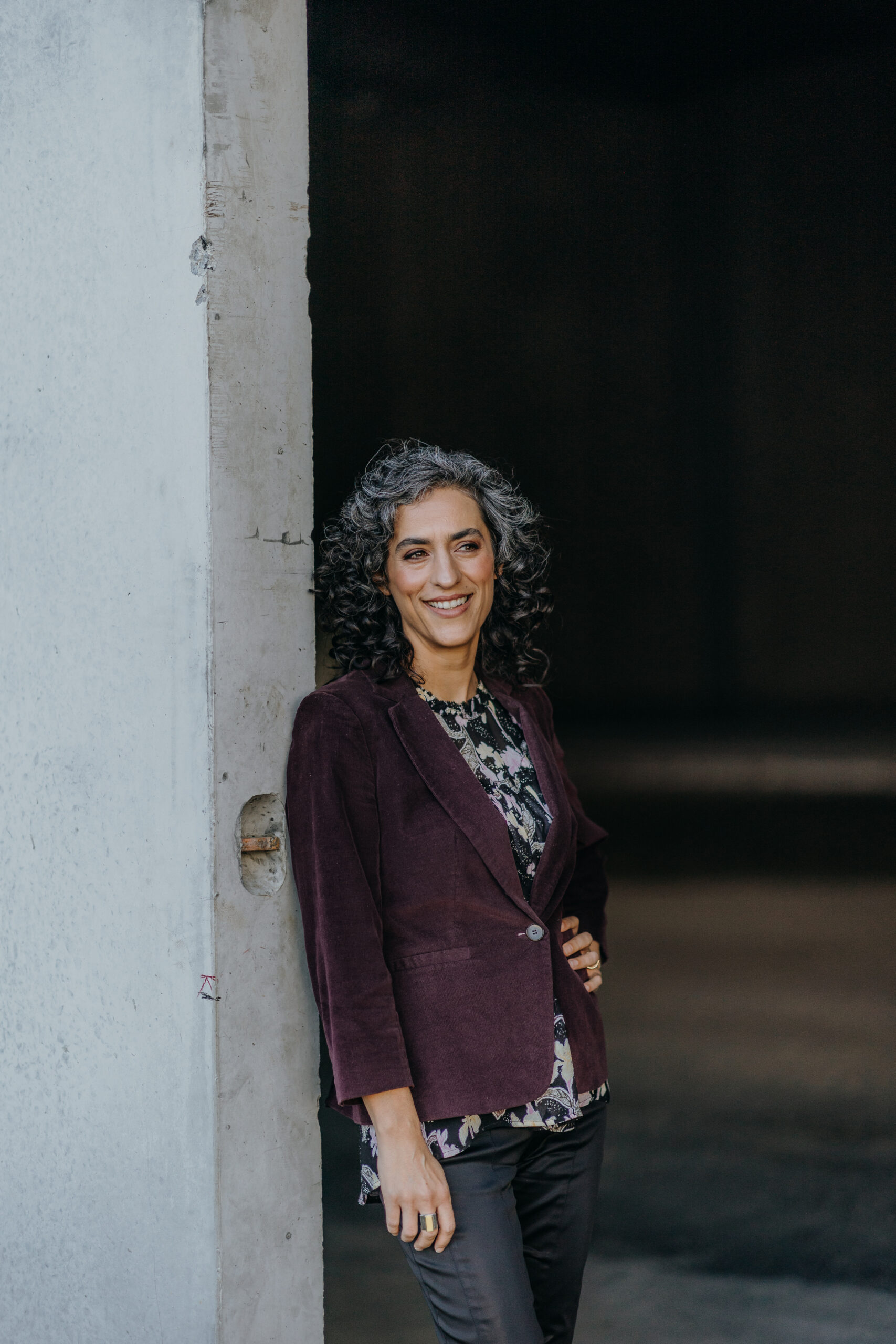 How did you get involved in Auckland's filmmaking industry?

I trained as a journalist and then became involved with researching documentaries for television. That developed into a career in factual TV and live broadcasts before working on a creative film project that took me to five different countries for filming as a producer/director.

When I came home, and saw an opportunity to work for Screen Auckland, I jumped at the chance.

Largely thanks to being Covid-free through the first half of the pandemic, Screen Auckland did record a 70% increase in production activity for Auckland through 2020/2021.

All international travel restrictions have now been lifted and the country is one of the highest vaccinated in the world (over 80%), and there is no pre-testing to come into New Zealand.

Auckland has majestic coastlines, expansive forests and farmlands, a vibrant city centre and world-class studios all within an hour’s drive of each other. You can be anywhere in the world right here. There is also easy access to an international airport, and access to the rest of the country.

Auckland provides a large variety of looks within a relatively small geographical area. You get a good-sized metropolitan base for production, easy access to an international airport and a wide range of locations, so that you can do a lot without going far. And on top of that, there's a fantastic crew base that is really passionate about their craft and gives production 110% every time. 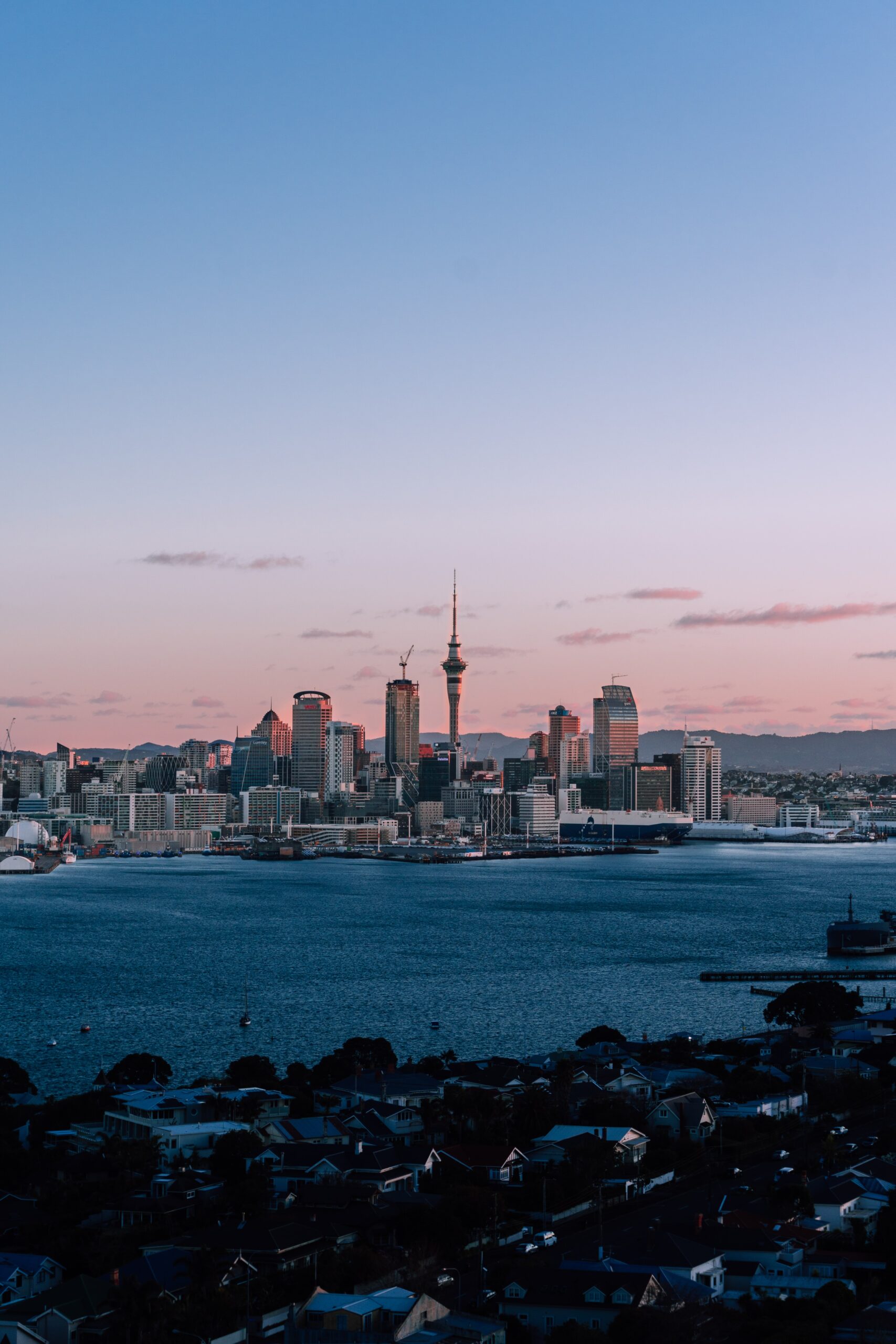 Bill Johnson, the Executive Producer of  One Of Us Is Lying is currently filming in Auckland. Season 2 is set to be released 20 October on Universal's Peacock Network.

"The filmmaking experience is conducted via a commonly shared platform and language, with a great degree of applicable, appropriate crossover, which is evident at the beginning of a project," stated Johnson. "It is quite similar, with similar expectations to the mechanics of how a scene is captured. Feet into meters, it's still a common language shared by both the International side that rely on their New Zealand partners for their day-to-day expertise."

Johnson also added: "With the increased amount of domestic and international shows being produced throughout New Zealand, north or south, the crew base is expanding along with the opportunities, and that scalability is on display to a great degree in the last three years as the country has been host to some large international co-productions. 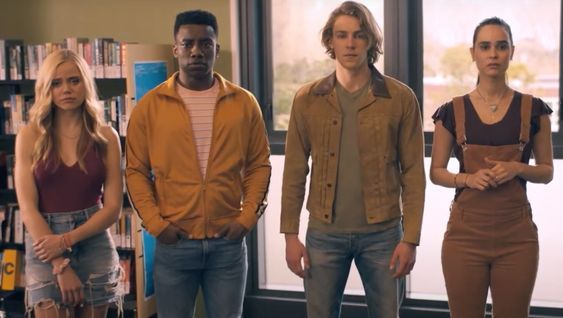 How is the local industry doing in the aftermath of the pandemic?

There is a real buzz that things are really picking up for the industry. This is largely thanks to an easing of international travel, and a lifting of New Zealand lockdowns.

Are any new developments for local infrastructure currently in place?

Auckland Film Studios is set to be completed in November 2022. The new stages going up are 2,000m2 each (21528 square feet.) with the total stage space measuring at approximately 7,600 sq metres (81,800 sq feet). This is more than doubling the stage space

Studio West’s  expansion will be complete in August 2022. There will be an additional stage measuring in at 3,400 sq metres (36,597 sq feet) along with  1,500 sq metres (16,146 sq feet) offices. This takes the development to a total of 80,000 sq feet of Studio Space over 5 studios, with production offices, construction workshops, art department, wardrobe etc. 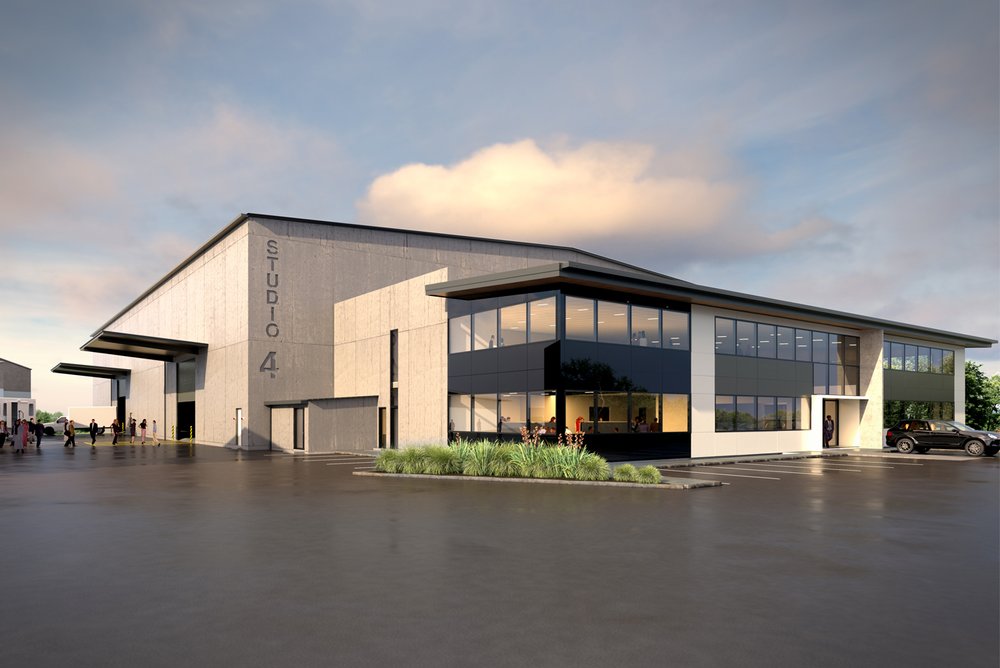 What advice would you give to filmmakers who are considering shooting in Auckland/New Zealand? (How can producers make the most of what the region has to offer?)

It’s always good to reach out to agencies like ours and the New Zealand Film Commission who have the on-ground knowledge of what’s on offer and what’s happening locally. Talking to senior production heads and potential production partners is also really valuable – that collaboration from the outset is a key part of making the most of being here, and I’ve heard from a number of international producers that this is something they really value.

Or talk to those who are doing the work:

Mark Beesley, series producer for My Life is Murder, which stars Lucy Lawless states: "My Life Is Murder is wholeheartedly set in Tāmaki Makaurau Auckland, not a fictional backdrop; Auckland is very much a character in itself and the series heroes locations throughout the series."

"Tāmaki Makaurau Auckland is a great combination of natural features and modern urban infrastructure. It also has a talented and motivated screen workforce, with highly-skilled crews and creatives," adds Beesley. "There's a unique sense of pride we feel in seeing ourselves represented on the world stage. Whether it's The Piano, The Lord of the Rings, Sweet Tooth or My Life is Murder, it's a thrill to recognise our whenua (homeland) on the world's screens."

What projects will you be working on with Screen Auckland next?

We are in the process of creating an online 3D tool to act almost as a virtual location scout for two of our studios, and we are upgrading our web presence to make it easy for international industry to make those early calls on location planning. Having come out of the strict confines of COVID-19 there is a real energy in the industry that we are keen to harness. 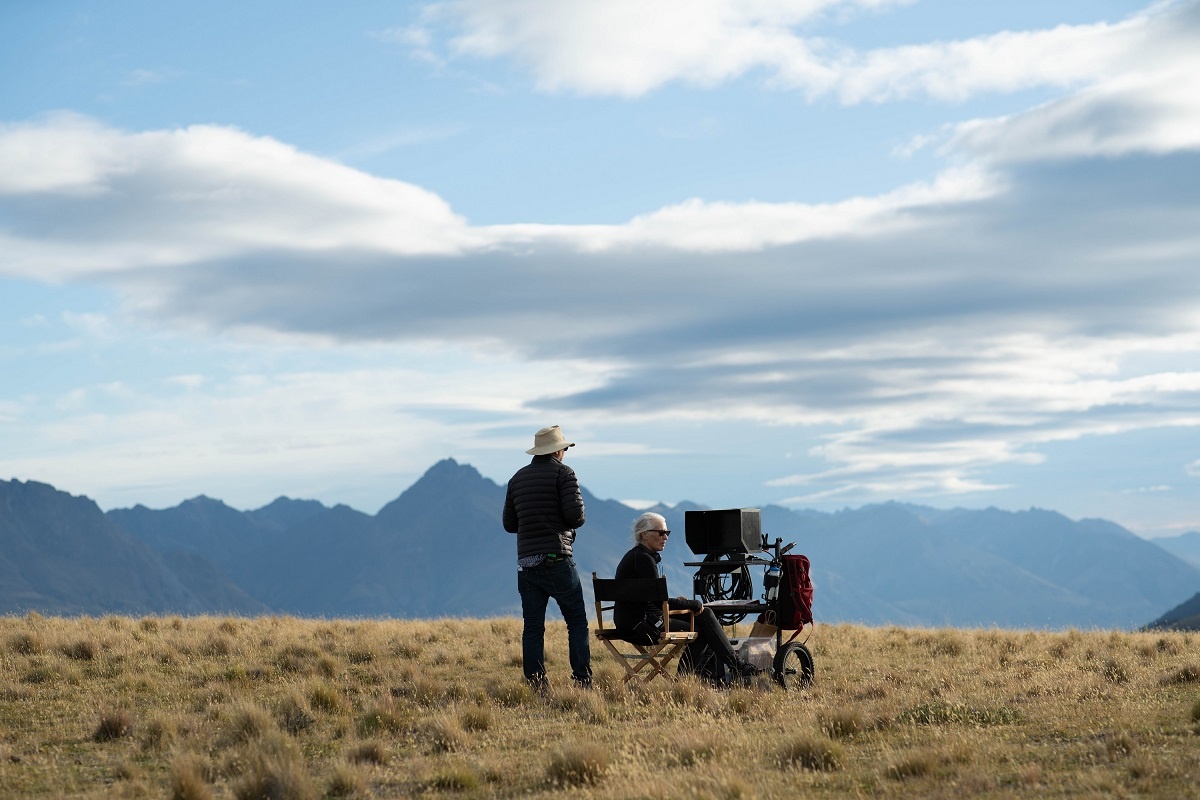