Written by Kianna Best on Jul 12, 2022. Posted in Production News

As of 1 July 2022, the city of Cape Town has placed a freeze on all its safety and security tariffs for filming. Traffic services, metro police and law enforcement will be included for the 2022/23 period, whereas parking tariffs will not. The aim of the freeze is to repair the film industry after the effects of Covid-19.

The city’s mayoral committee member for safety and security, Alderman JP Smith stated: “The city intends on providing support to this industry, which creates thousands of jobs across a broard cross section of the local economy.” 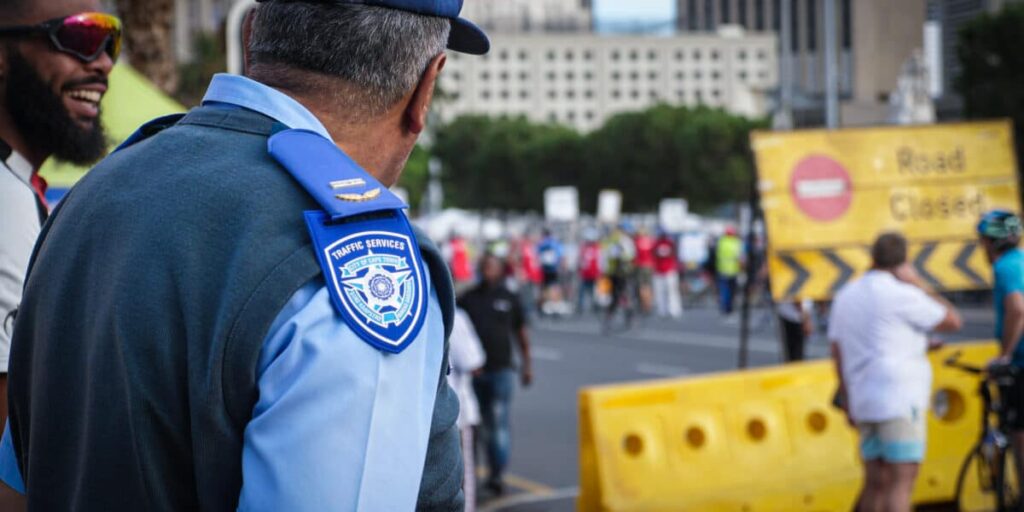 Reflective of governmental support, the Cape Town film permit office has seen an impressive 7,000 permit applications, some of which were still being placed during the most severe period of the lockdown. This is evident of the continued attraction to the city as a filming location, regardless of unavoidable circumstances. From July 2021 to June 2022, the office issued a total of 3,948 permits for filming.

In response to the permit requests, Smith commented: “With some of the best expertise in the world, together with our excellent locations and world class infrastructure and the ability to make any production happen, Cape Town is set to retain its reputation as a global filming destination." 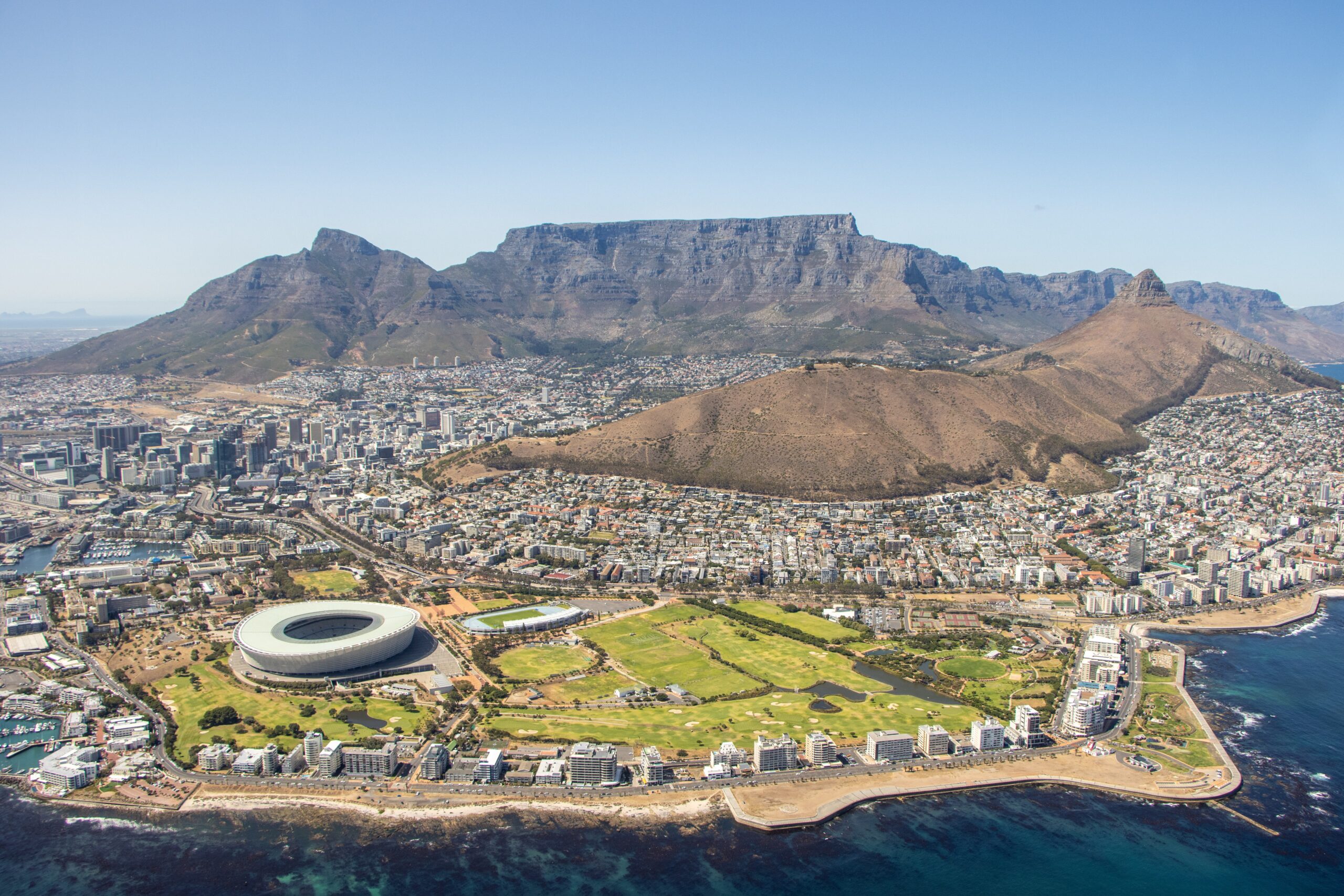 Cape Town’s choice to initiate the freeze is not a first-time occurrence. This is, however, the third time that tariffs have been frozen in response to difficult circumstances. With the year of restrictions, the city took a hard hit in relation to film production and location usage, resulting in several postponements, and more severely cancelations. However, with a keen interest in protecting the integrity of the Cape town film industry, governmental acknowledgement provides strength behind the efforts to put the industry in a better place.

“We believe that no matter how insignificant they may be perceived, the freezing of tariffs after the 2017 downturn contributed to getting the industry back on its feet and into a recovery phase,” Smith added. “It is our firm belief that by assisting the sector to reduce the costs of filming, we can contribute towards the industry getting back on its feet yet again.”

The upcoming historical epic set to be released 7 October 2022, The Woman King, starring Viola Davis and John Boyega, called Cape Town home during the tumultuous post pandemic period. In addition, local productions, including Blood and Water and Recipes for Love and Murder, were amongst many to receive permits during the 2021/22 financial year.