Written by Kianna Best on Jul 26, 2022. Posted in Production News

Disney+ announced the cast for new show Last Days of the Space Age 25 July 2022. The Australian original is an eight-part dramedy series from writer and creator David Chidlow. A release date is yet to be confirmed for 2023.

Set in 1979 Western Australia, the series follows three families from the coastal towns, against the backdrop of international cultural and political shifts. The show's use of Australian locations such as Perth, Western Australia, Sydney and Wollongong, New South Wales, contributes to the local essence of the filmed territories and their influence on the characters and narrative. 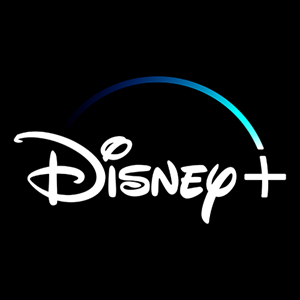 Originally announced at the Disney+ Australian local content launch in May 2022, Last Days of the Space Age is included amongst the several dramas, documentaries, and factual entertainment series that the platform has lined up for their Australian and New Zealand debut slate. The series will be led by Radha Mitchell from Olympus has Fallen, and Chicago Fire’s Jesse Spencer, as wife and husband, Judy, and Tony Bissett. 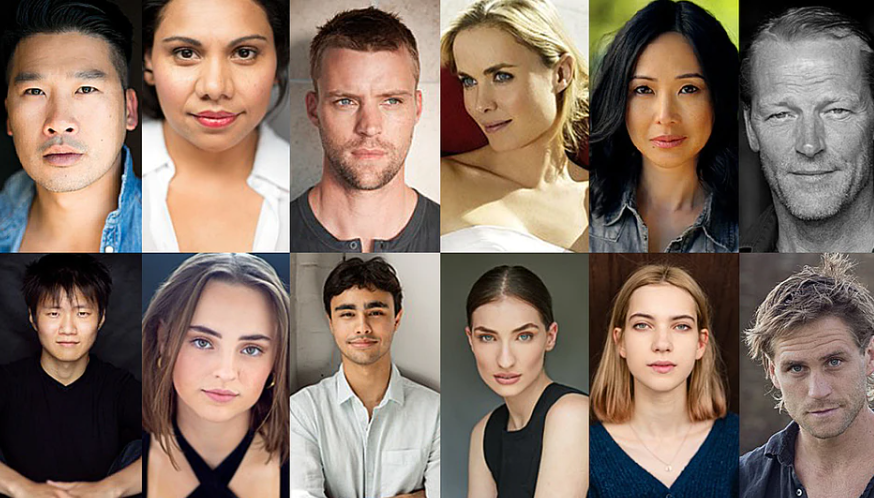 Princess Pictures production company founder Laura Waters and producer Emma Fitzsimmons will be involved. In addition, producers will include Chris Loveall, Stephanie Swedlove, Anna Dokoza, Bharat Nalluri, David Chidlow, and Christine Pham. The series will be filmed with the assistance of the New South Wales Government via Screen NSW, the Made in NSW fund, and Screen West.