Written by Joe Jackson on Jul 4, 2022. Posted in Production News

The television series National Treasure has landed in New Mexico. Principal photography for the project took place in and around Santa Fe. This new live-action Disney+ Original series is an expansion of the National Treasure movie franchise. The show focuses on a charismatic adventurer, who seeks to uncover the truth about her family's mysterious past while saving a lost Pan-American treasure in the process. 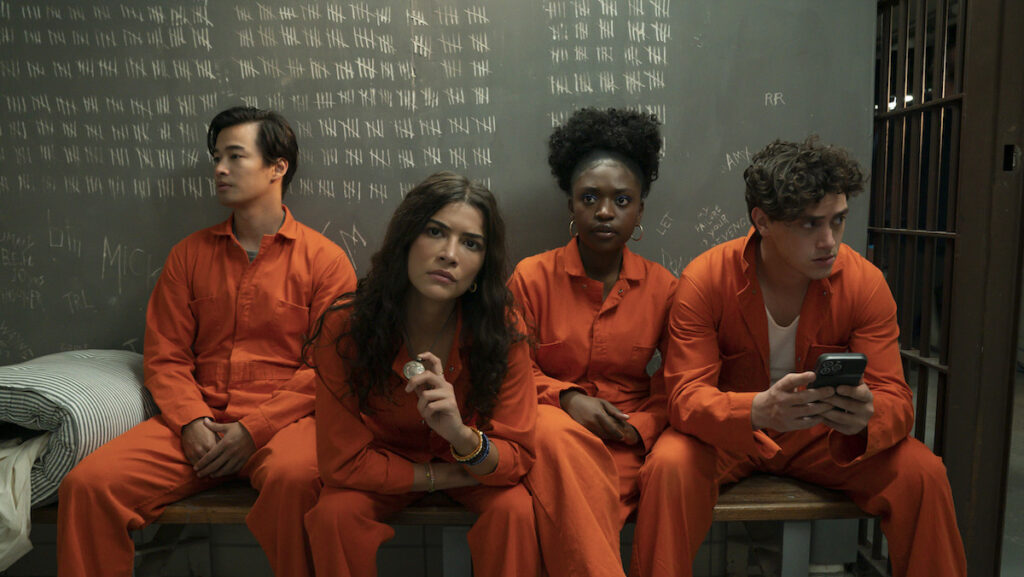 “We welcome another Disney+ production and this globally-recognised property to New Mexico, along with its all-star production team and talent,” says New Mexico State Film Office Director Amber Dodson. 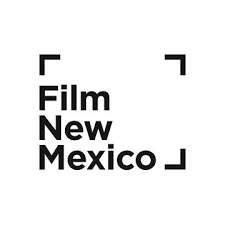 It is anticipated that the production will employ around 152 New Mexico crew and approximately 160 New Mexico background talent. Dodson emphasises: “New Mexico is a place for major television series such as National Treasure, and the economic impact to the state is great – television series are on the ground for months at a time, employ our residents, and utilise local businesses of all kinds.”